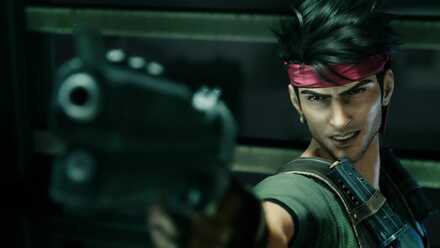 This is a profile of the character Biggs from the game Final Fantasy 7 Remake. Read on to learn about this character's voice actor and characteristics. 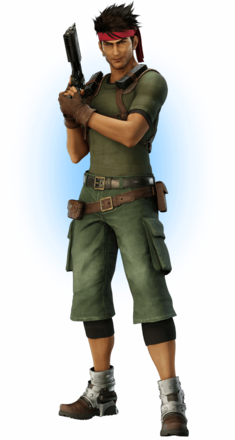 A down-to-earth and reliable rock on the Avalanche team 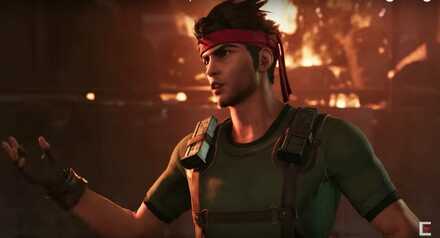 Compared to the aggressive Barret, Biggs is the straight man on the team who keeps a handle on Barret's constant goading and prodding of Cloud. But it's said that after a few drinks, a hidden side of him starts to spill out.

A recurring character throughout the Final Fantasy series

Biggs and his compatriot Wedge are found frequently throughout the Final Fantasy series, though their apperance and life situation differs between each title.

Games in which Biggs and Wedge appear

In Chapter 12, Cloud runs into Biggs in a pretty bad shape, and also surrounded by Whispers. As soon as Cloud tries to approach Biggs, one of the Whispers stops him, but still lets him pass after a short while. After the dialogue, Biggs loses consciousness and Cloud resumes climbing his way up the pillar.

Biggs was presumed dead after the attack. Not until the post-credits, where Biggs was shown in one of the scenes still alive and recovering inside a house in Midgar.

In order for us to make the best articles possible, share your corrections, opinions, and thoughts about 「Biggs | FF7 Remake」 with us!