This is a character page for Red XIII, containing his stats, abilities, characteristics, and Limit Breaks, as well as his strongest weapons, and recommended battle settings for Red XIII in the game Final Fantasy 7 Remake (FF7 Remake). When playing FF7 Remake, check this article any time you need to know something about using Red XIII. 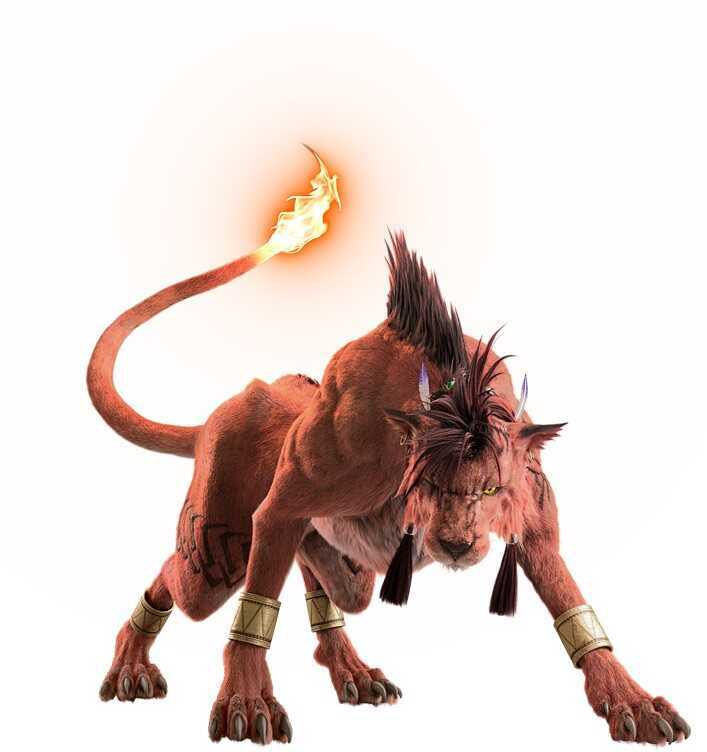 A Beast That Speaks Human Language 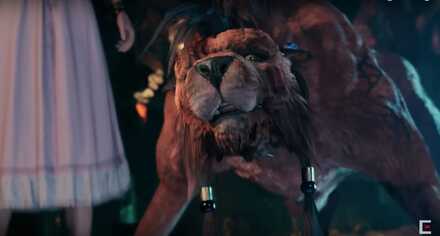 Red XIII was blessed with the ability to speak human language and a long life. He carries this name because of the nature of his capture and experimentation by Hojo as the 13th subject.

Playable as a Guest in the Remake

He is playable as a guest in the party in the remake. The FF7 Remake that released on April 10, 2020 depicts the story up to the Midgar escape. Red XIII appears at the end of the story, and it remains to be seen how his character's story will be built upon in later versions of the game.

In order for us to make the best articles possible, share your corrections, opinions, and thoughts about 「Red XIII | FF7 Remake」 with us!