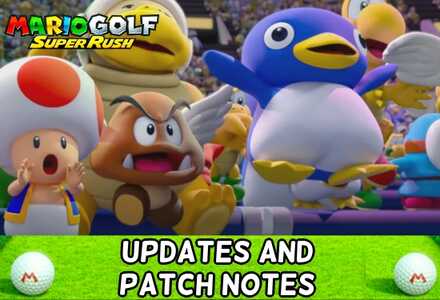 On August 5th 2021, Nintendo announced a free content update for Mario Golf: Super Rush to come later in the day. This new update includes Toadette as a new playable character, a New Donk City Course, a new Ranked Match mode, improvements to motion controls, and new color variants for Yoshi that are unlocked by achieving an A Rank in any Ranked Match.

How to Update: Press the + Button on the Home Screen 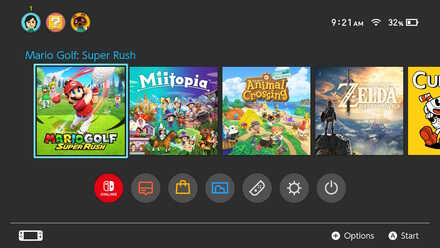 With the Mario Golf: Super Rush game selected on the Home Screen, press the + button on your Switch to view the game data. 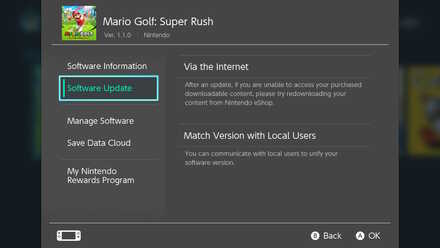 Select Software Update from the left tab and you can choose to either update your game Via the Internet or you can Match Version with Local Users.

If you have trouble updating your game, make sure to check the following: 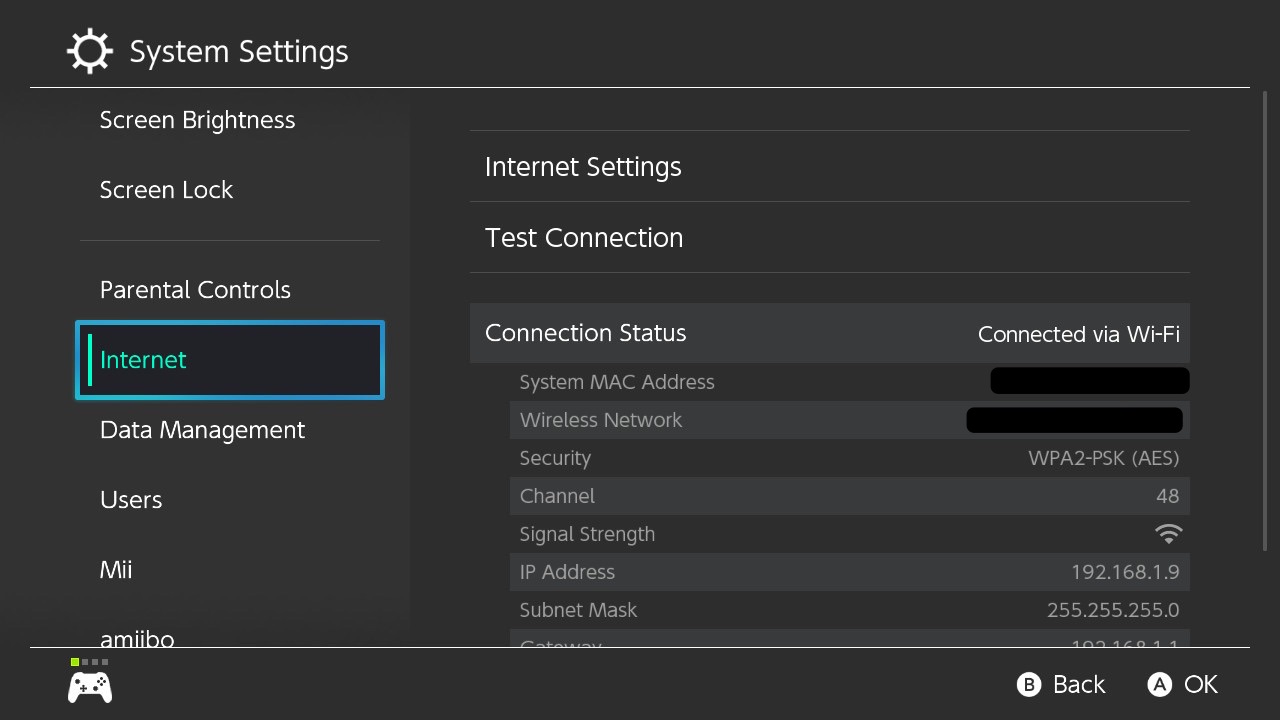 If your game is still failing to update, check if your Switch is connected to the internet. 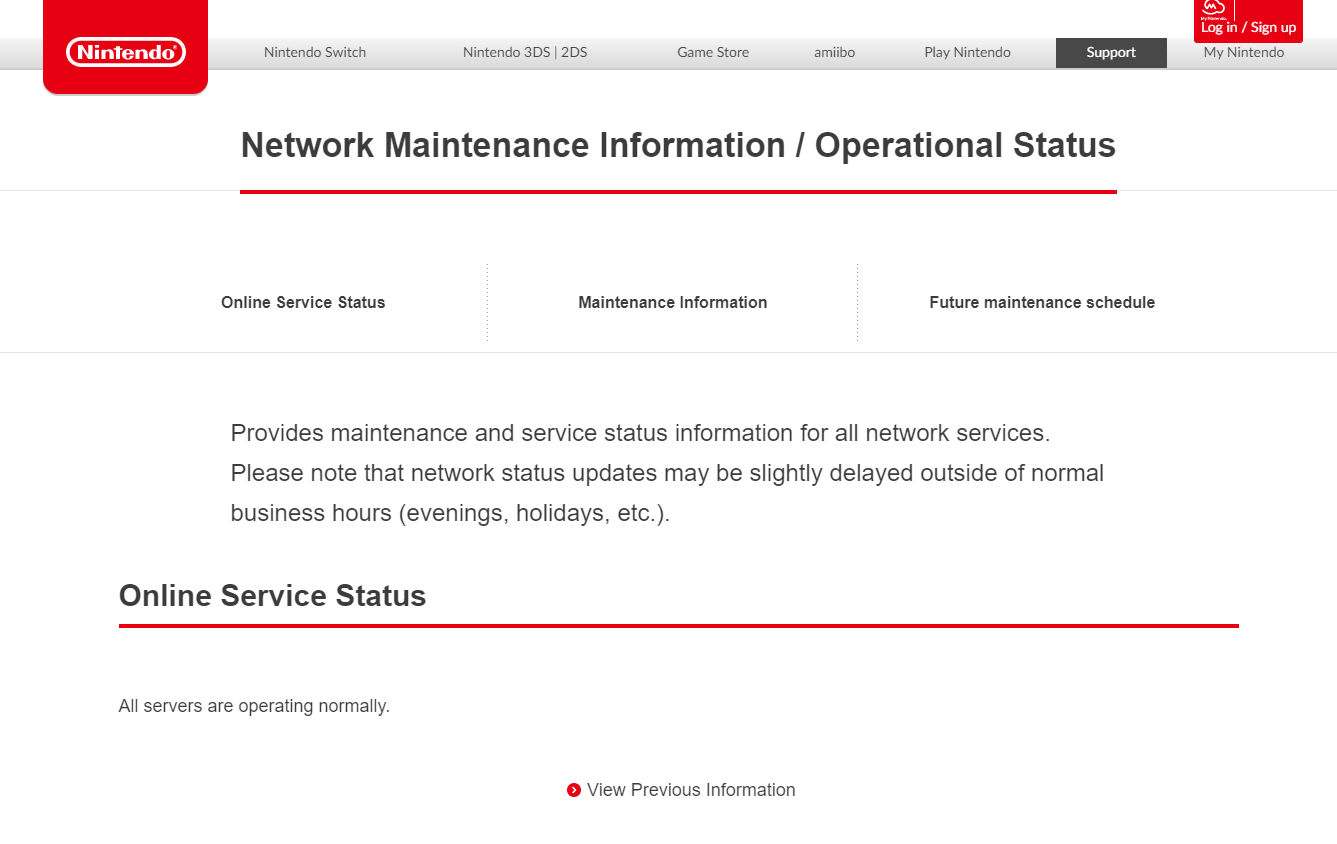 If Nintendo's official servers are offline, that may explain why you aren't able to update your game. To check their service status, visit the link below.

How To Check Current Version 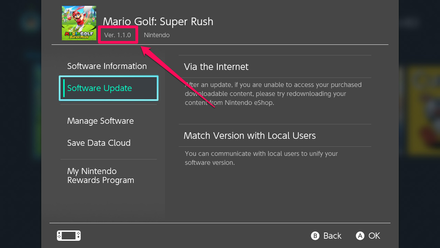 In order for us to make the best articles possible, share your corrections, opinions, and thoughts about 「Update and Patch Notes | Mario Golf: Super Rush (Switch)」 with us!