How to Use Pauline: Character Stats and Abilities | Mario Golf: Super Rush (Switch) 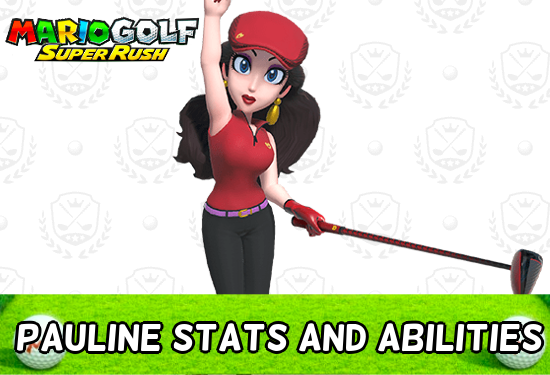 This guide is on how to use Pauline, a new character in Mario Golf: Super Rush for the Nintendo Switch. Read on to learn about Pauline's stats and club sets, all character animations, as well as Pauline's Special Shot and Special Dash abilities! 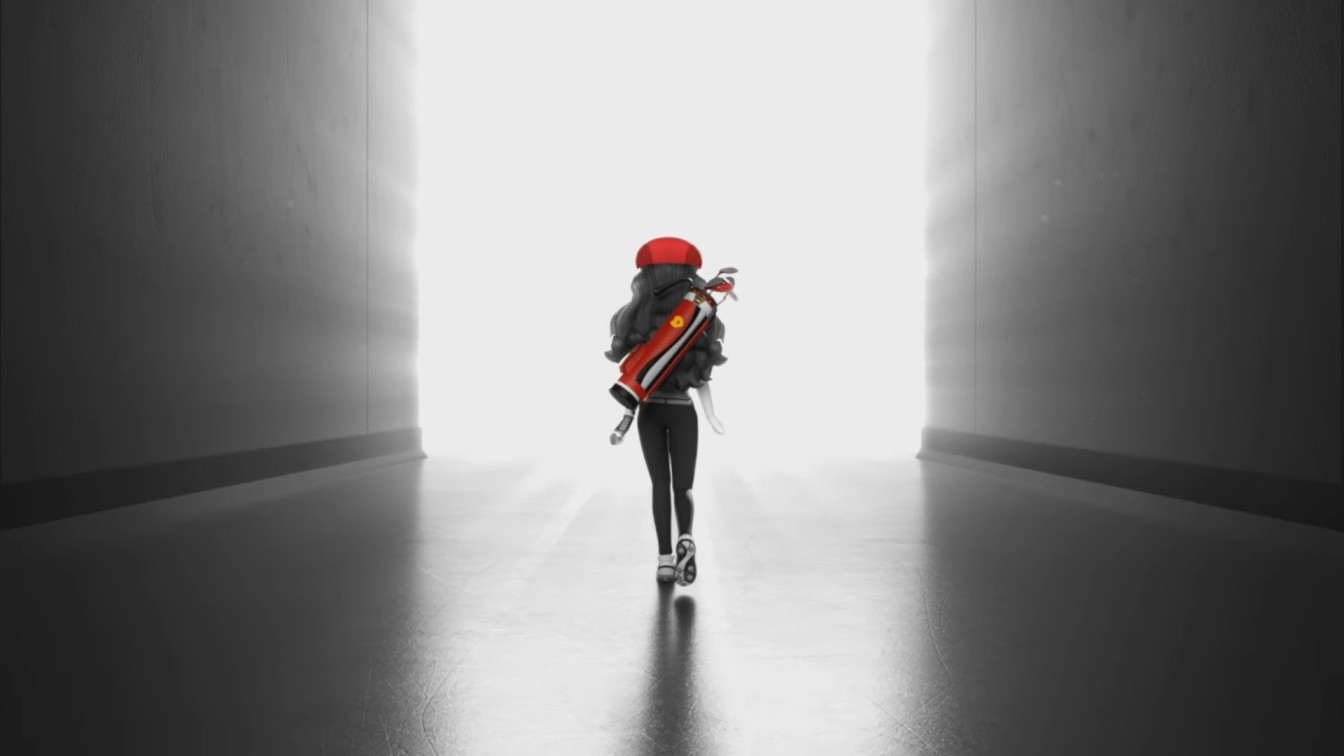 Pauline is Mario's original love interest that debuted alongside Mario in the original Donkey Kong game, and Super Rush is her Pauline's debut game as a playable character in the Mario Golf series!

Pauline is the mayor of New Donk City, and a city course has been teased for future updates.

How to Use Pauline

Specializes in Control But Well-Rounded Stats 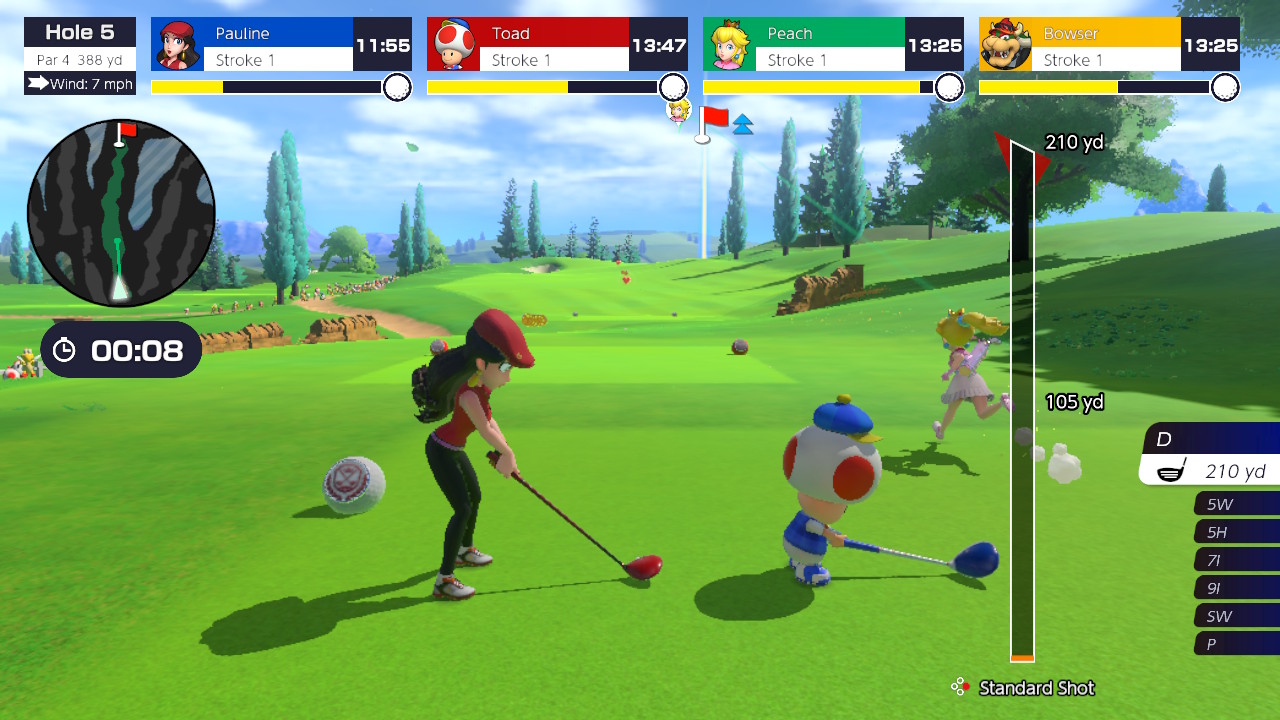 Pauline can hit shots with more power without risking accuracy, so she's a good choice for when you want to take more of a calculating approach in Standard and Speed Golf. She's also well-rounded as a choice for the Battle Golf mode due to her good Control and sufficient Speed and Stamina. 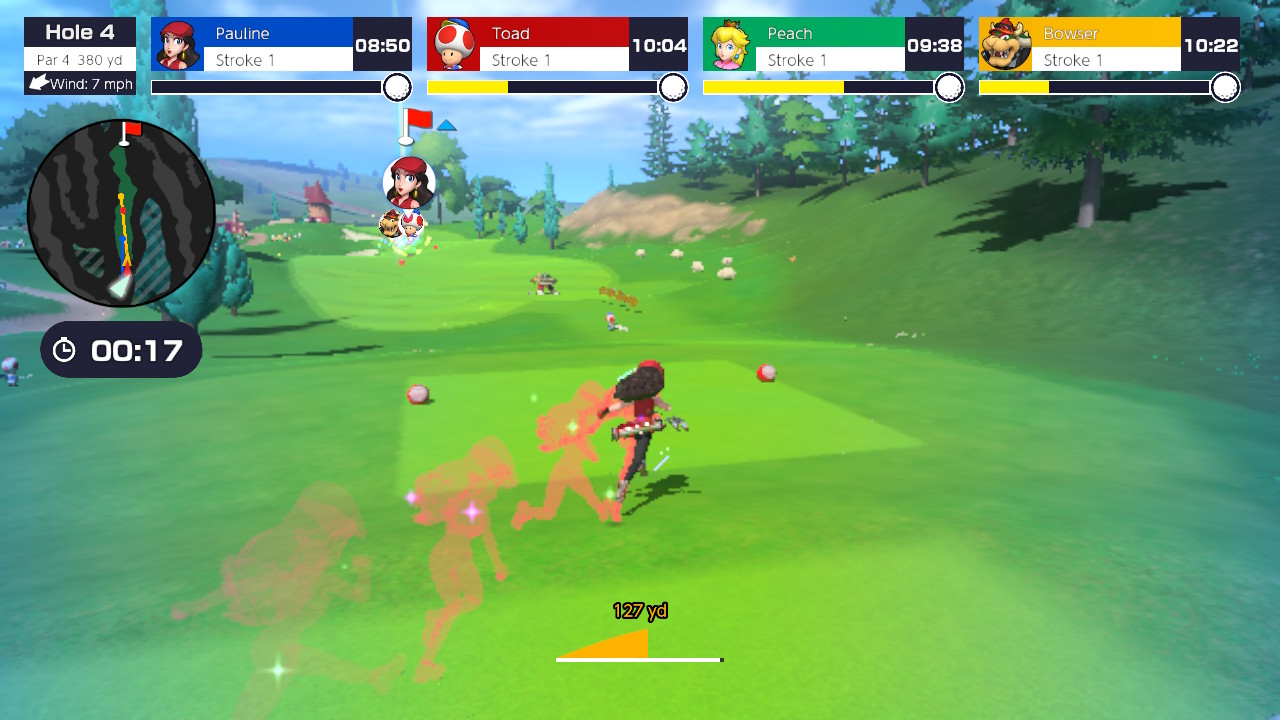 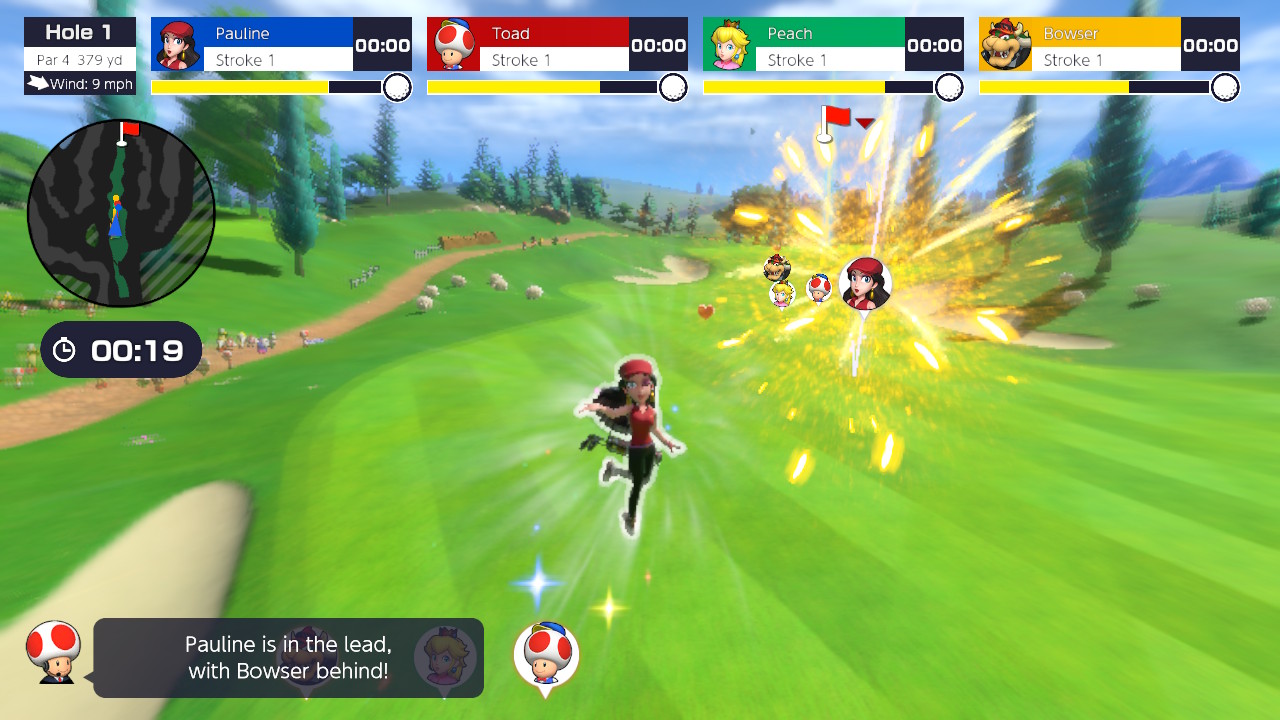 Pauline's Special Dash doesn't have a wide area of effect, as you have to charge directly into your opponent from behind them or land directly on them in order for them to get knocked off. It normally doesn't work if you go at an opponent from the side. This makes her Special Shot a bit rigid, especially with the high jump at the end of it. You have to time it correctly.

All Pauline Scores and Celebrations

Register as a member and get all the information you want. (It's free!)
Login
Opinions about an article or post go here.
Opinions about an article or post
We at Game8 thank you for your support.
In order for us to make the best articles possible, share your corrections, opinions, and thoughts about "How to Use Pauline: Character Stats and Abilities" with us!
When reporting a problem, please be as specific as possible in providing details such as what conditions the problem occurred under and what kind of effects it had.