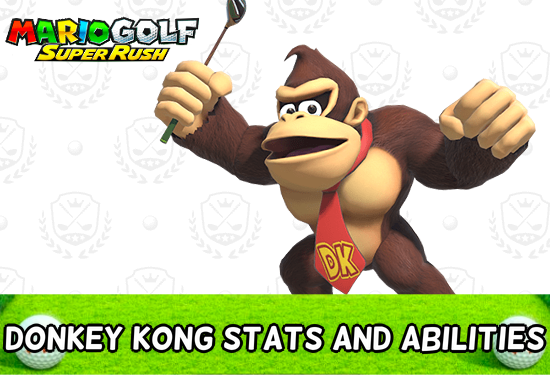 This guide is on how to use Donkey Kong, a character in Mario Golf: Super Rush for the Nintendo Switch. Read on to learn about Donkey Kong's stats and club sets, all character animations, as well as Donkey Kong's Special Shot and Special Dash abilities!

How to Use Donkey Kong 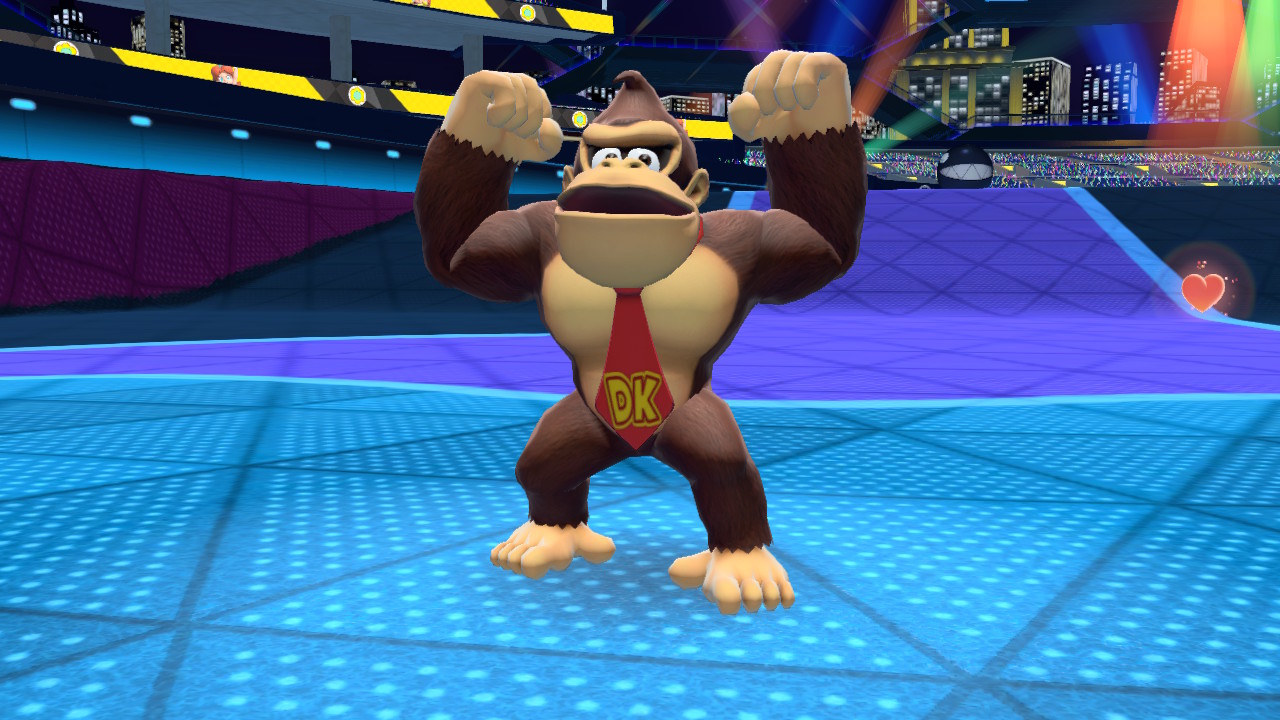 Donkey Kong's Power stat is pretty impressive, since there isn't such a huge drop in his other stats, such as Control and Speed. He has the exact same stats as Bowser, but Bowser's Power is higher by 3. Nonetheless, he's a great pick for players focused on a raw power playstyle in all game modes.

How to Use Donkey Kong Abilities 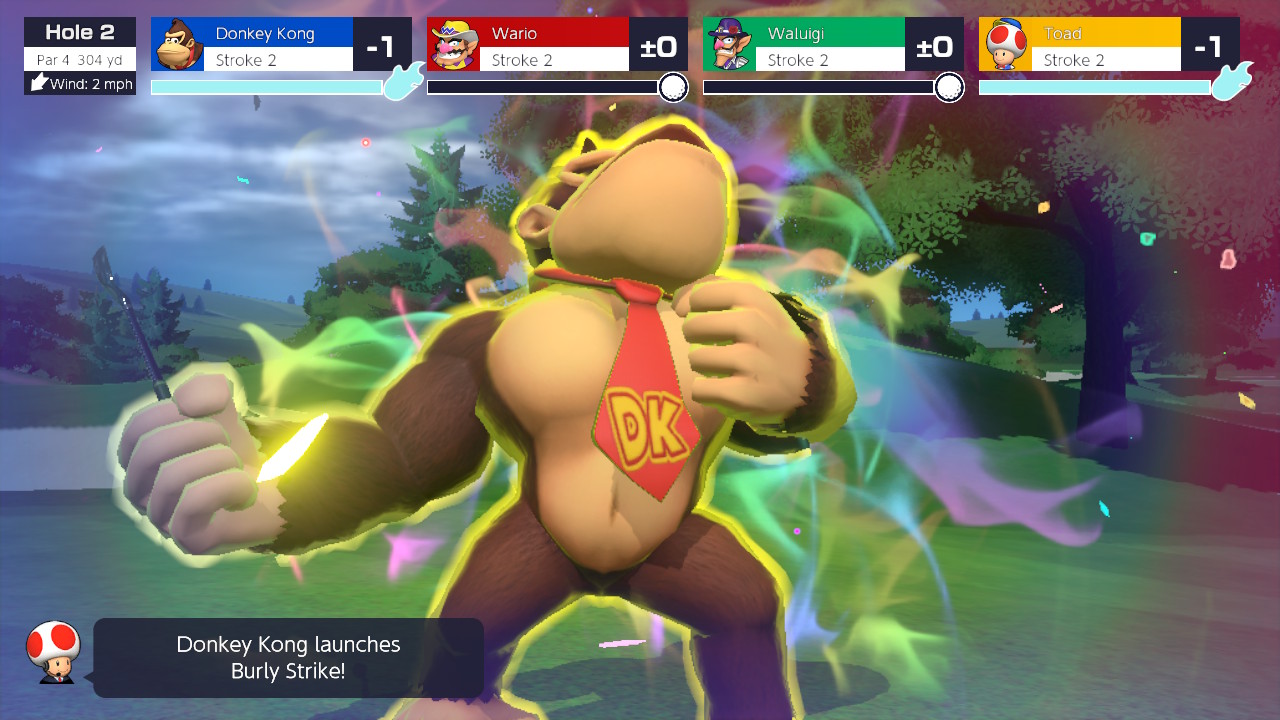 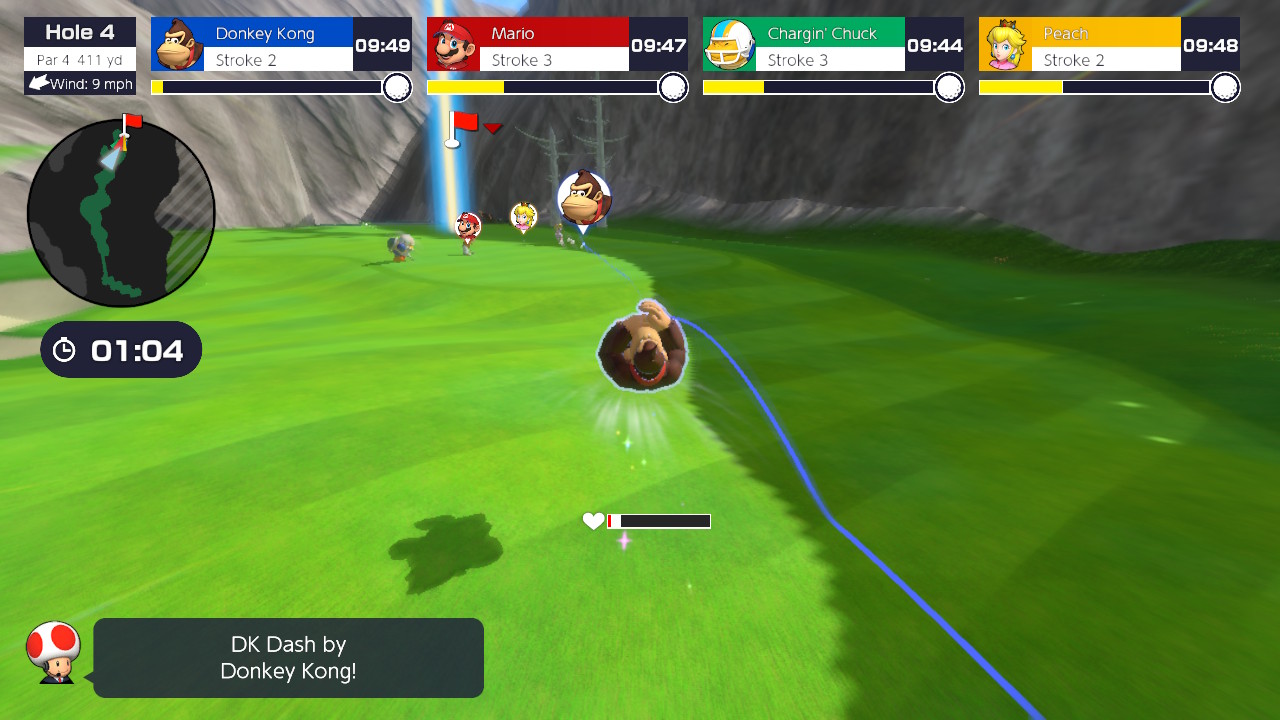 Donkey Kong's Special Dash has 3 hit boxes; when he leaps, when he lands, and as he's rolling. The timing may be a bit tricky and the roll has rigid steering, so it may take some practice to get used to.

All Donkey Kong Scores and Celebrations

Register as a member and get all the information you want. (It's free!)
Login
Opinions about an article or post go here.
Opinions about an article or post
We at Game8 thank you for your support.
In order for us to make the best articles possible, share your corrections, opinions, and thoughts about "How to Use Donkey Kong: Character Stats and Abilities" with us!
When reporting a problem, please be as specific as possible in providing details such as what conditions the problem occurred under and what kind of effects it had.