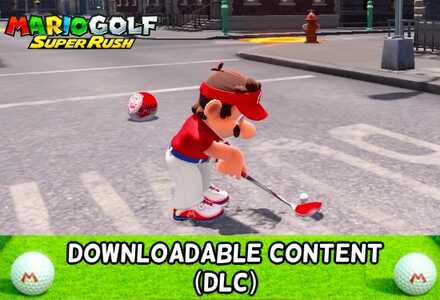 This is a guide to downloadable content (DLC) for Mario Golf: Super Rush for Nintendo Switch. Learn more about what is coming in free updates and if there are upcoming DLCs for the game! 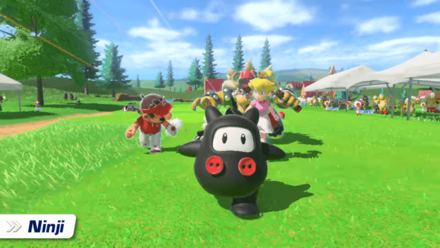 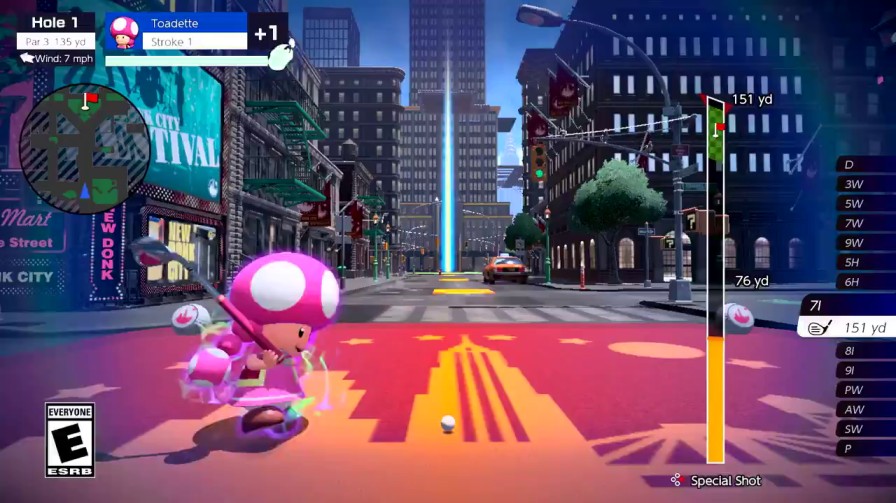 While there's no news on DLC, on August 5th, Nintendo announced that a new update will be released within the day. The free update includes:

Is There DLC for Mario Golf: Super Rush?

Nintendo has yet to give any specifics regarding the DLC's release date. The announcement of the first free content update noted that more updates will arrive later in the year, so that is most likely where the game's new content will come from for the foreseeable future.

If Nintendo does release new info regarding DLCs, we'll be sure to let you know! In the meantime, you can check out the latest Mario Golf: Super Rush news below!

In order for us to make the best articles possible, share your corrections, opinions, and thoughts about 「Downloadable Content (DLC) | Mario Golf: Super Rush (Switch)」 with us!