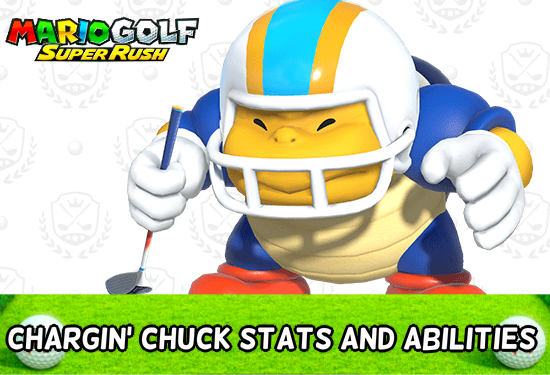 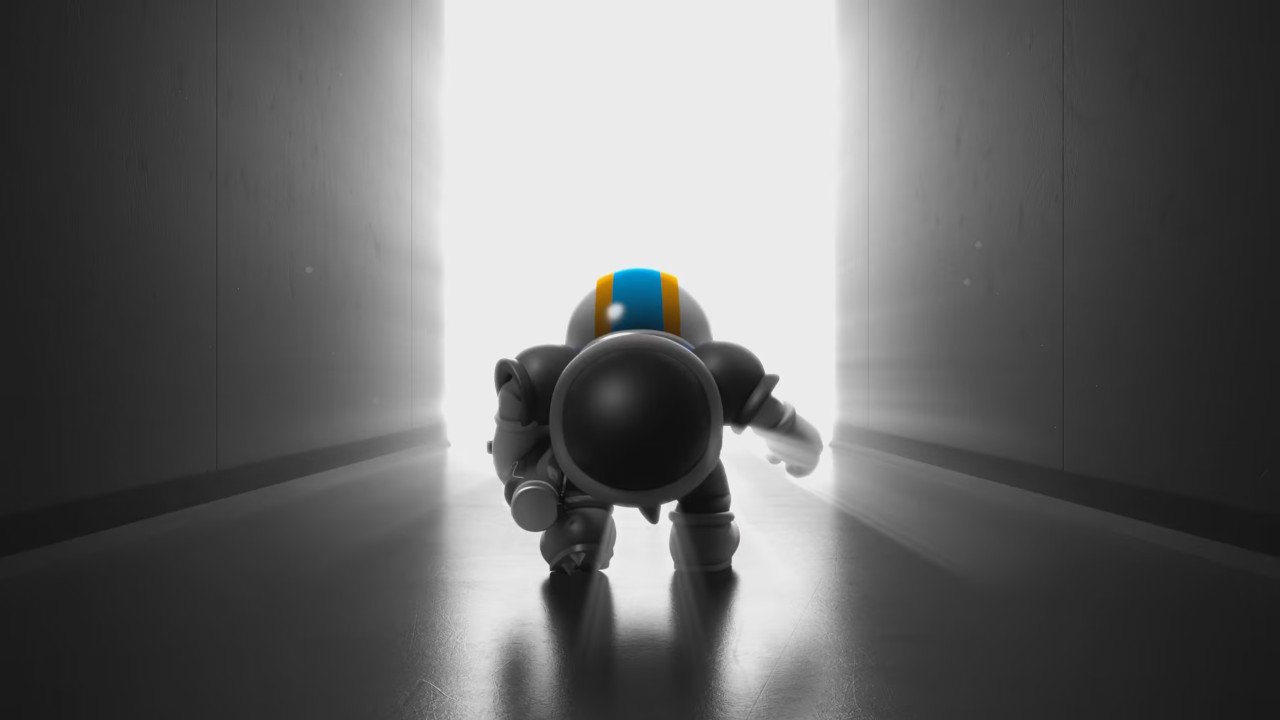 The sportiest of the Koopa's and one of Mario's notorious foes, Chargin' Chuck makes his debut as a playable character in Mario Golf: Super Rush. He also appears as one of the rivals in the Golf Adventure mode.

How to Use Chargin' Chuck 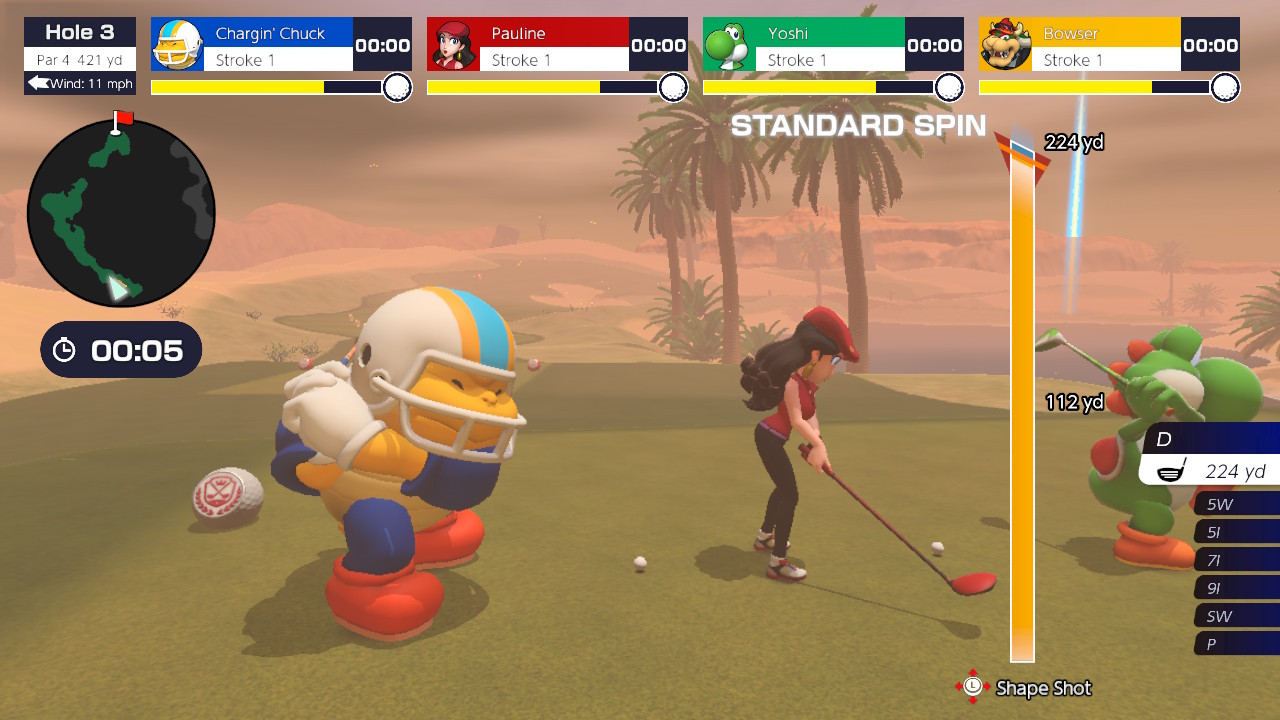 Chargin' Chuck has the same diminished Control and Speed stats as other Power specializers Bowser and Donkey Kong. However, Chargin' Chuck's Power level barely qualifies him in the same category as them—Rosalina is only 1 point below him in Power but has way better stats all around.

Special Dashes are an Investment 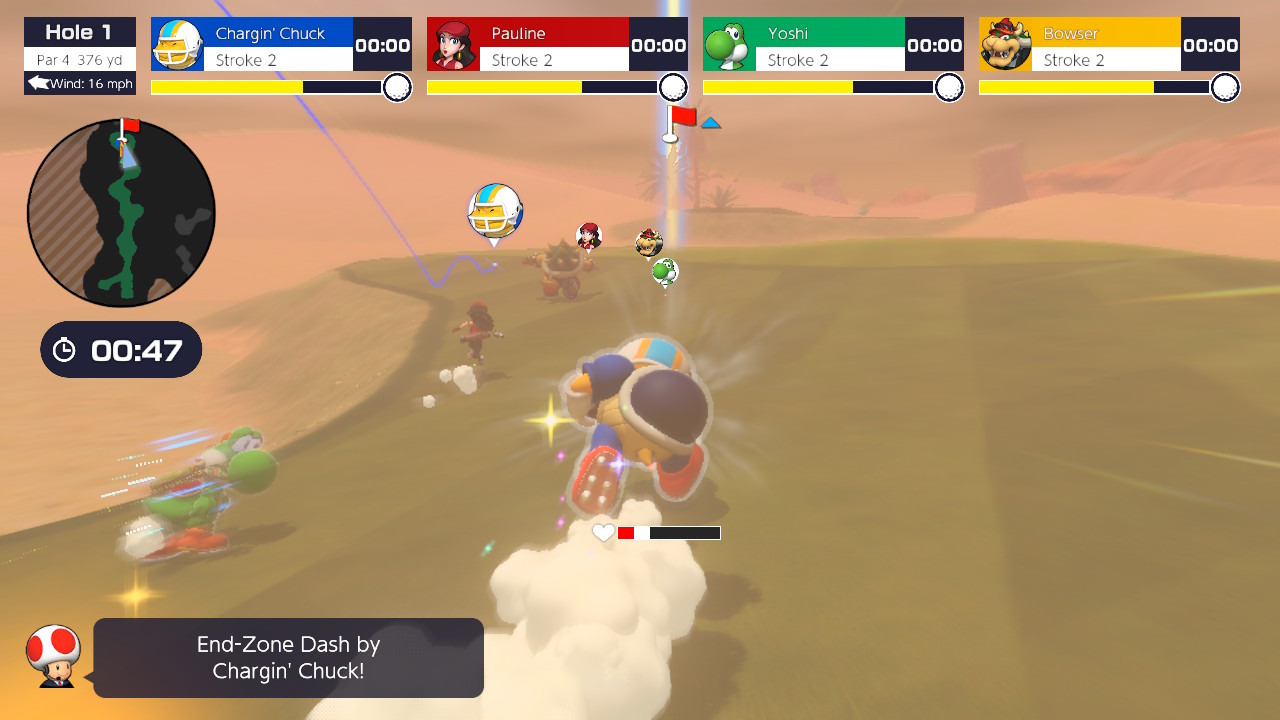 Chargin' Chuck's Special Dash has 4 hit boxes; when he's charging, when leaps, when he lands, and as he's tumbling. It's a bit rigid in that it has you have to charge into the opponent directly for the hit to register. This makes it not an ideal Special Dash for Battle Golf.

With Chargin' Chuck's 110 Stamina, you may also Special Dash up to 2 times consecutively, but you'll have to be very conservative with your regular dashes. 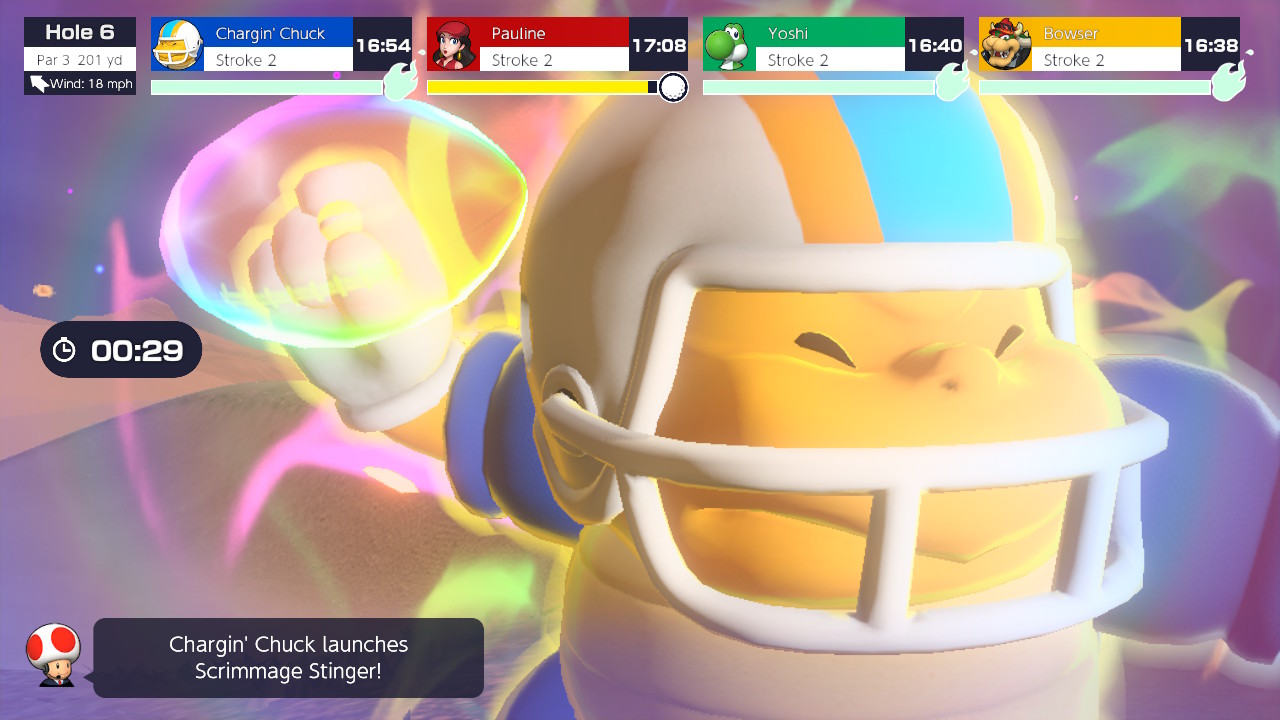 Chargin' Chuck' Special Shot blasts away all balls in its path, which means it's best used further from the hole (in Speed Golf: on tee shot/earlier in the fairway).

All Chargin' Chuck Scores and Celebrations

In order for us to make the best articles possible, share your corrections, opinions, and thoughts about 「How to Use Chargin' Chuck: Character Stats and Abilities | Mario Golf: Super Rush (Switch)」 with us!