How to Use Waluigi: Character Stats and Abilities | Mario Golf: Super Rush (Switch) 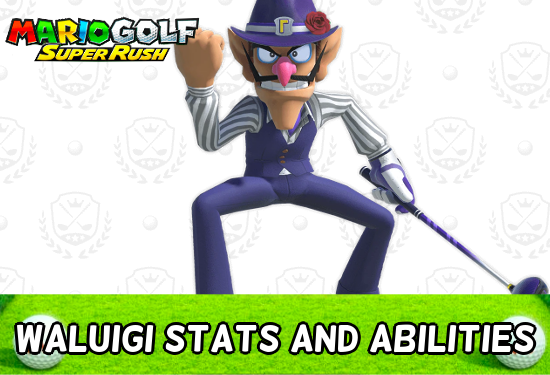 This guide is on how to use Waluigi, a character in Mario Golf: Super Rush for the Nintendo Switch. Read on to learn about Waluigi's stats and club sets, all character animations, as well as Waluigi's Special Shot and Special Dash abilities!

How to Use Waluigi 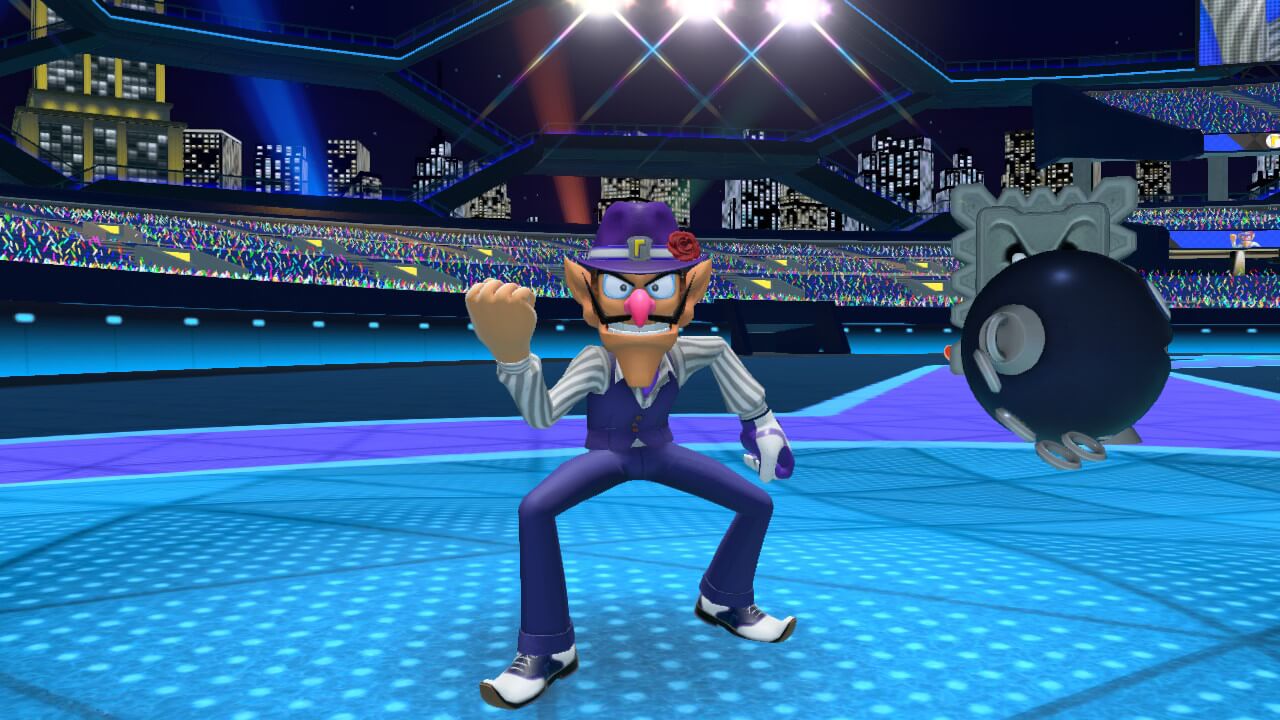 Waluigi's stats are mostly unremarkable. His Power and Control start are below average, which would make Standard and Speed Golf an uphill battle against most players. Waluigi's Stamina is only good for one consecutive Special Dash, but his high Speed stat makes up for that!

Waluigi is best suited for Battle Golf, where he can take advantage of his Speed and abilities, while not needing to make long range shots.

How to Use Waluigi Special Dash 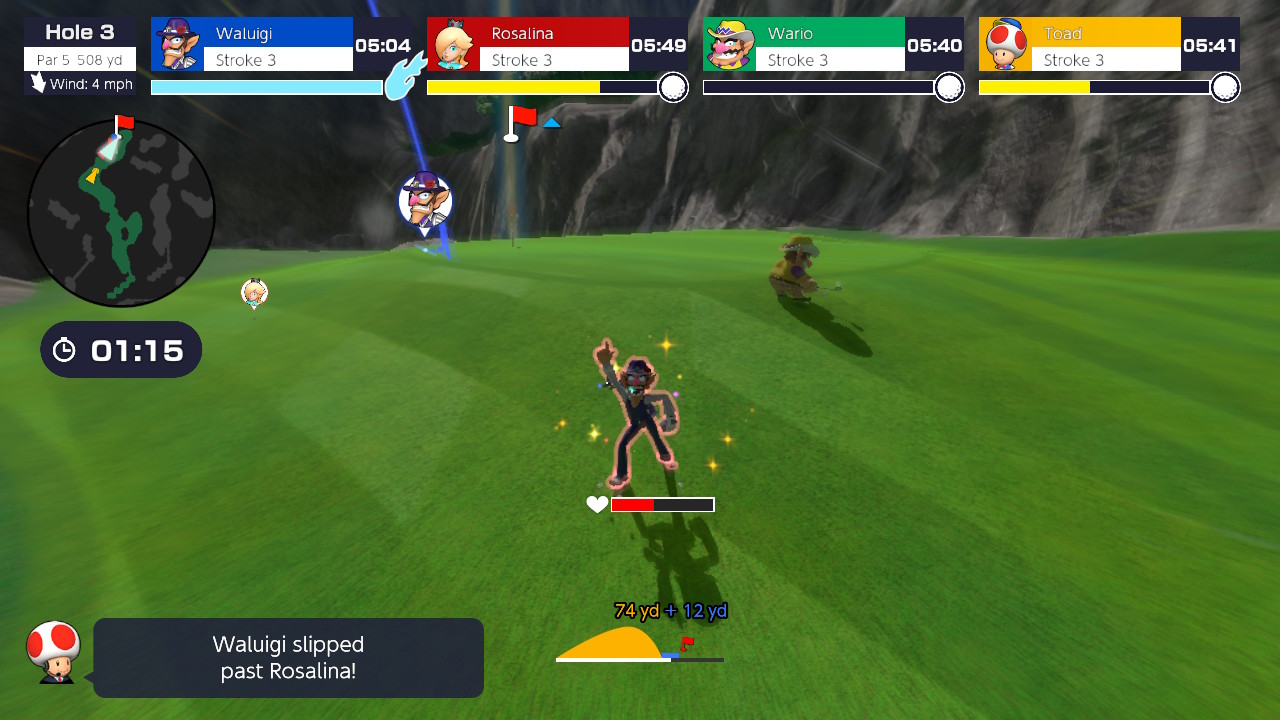 Waluigi's Special Dash is easy to steer, but it only has two hit boxes; as he's spinning and during the pose at the end. Keep in mind that Waluigi comes to a full-stop at the end of his Special Dash, which is unusual for a character's Special Dash ability.

All Waluigi Scores and Celebrations 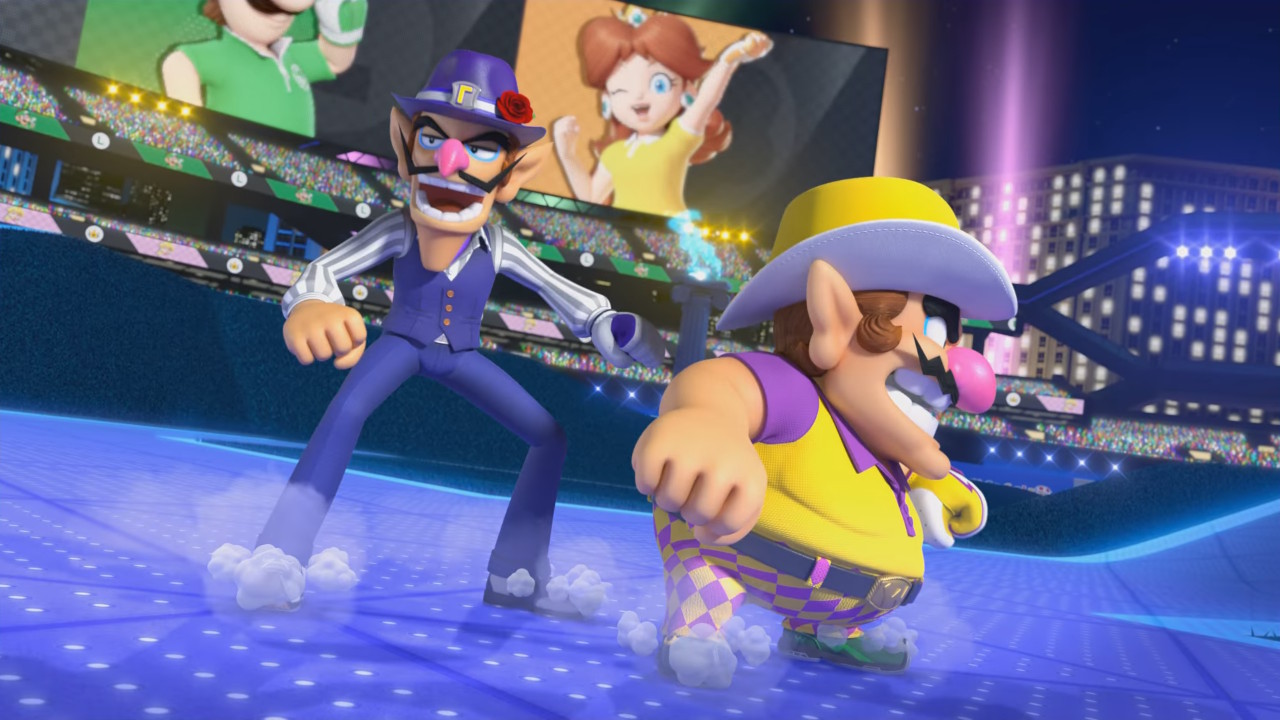 In Mario Golf: Super Rush, Waluigi's new outfit shines a light on the character's swagger. With the fedora accented with a flower, the all purple suit, and the pointy-toe shoes, Waluigi adds a lot of (exaggerated) style to the golf course.

Register as a member and get all the information you want. (It's free!)
Login
Opinions about an article or post go here.
Opinions about an article or post
We at Game8 thank you for your support.
In order for us to make the best articles possible, share your corrections, opinions, and thoughts about "How to Use Waluigi: Character Stats and Abilities" with us!
When reporting a problem, please be as specific as possible in providing details such as what conditions the problem occurred under and what kind of effects it had.