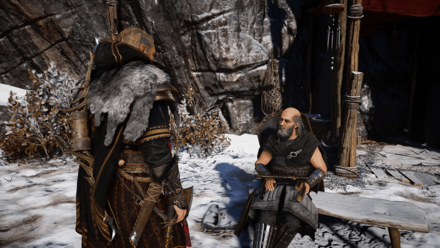 This is a guide about Orwig Neverdeath, one of Ragnar's Lost Drengr in Assassin's Creed: Valhalla (AC Valhalla). Read on to learn Orwig Neverdeath's location and strategies against him! 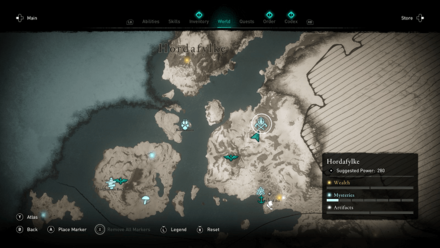 Orwig is located at a camp on a steep cliff north of Alrekstad.

How to Beat Orwig Neverdeath 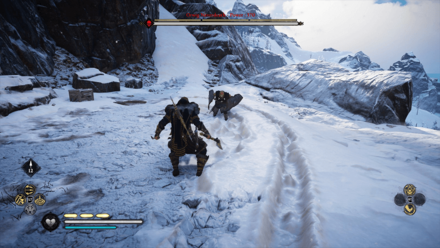 Back To Top Page

Register as a member and get all the information you want. (It's free!)
Login
Opinions about an article or post go here.
Opinions about an article or post
We at Game8 thank you for your support.
In order for us to make the best articles possible, share your corrections, opinions, and thoughts about "Orwig Neverdeath Location and Strategies | Ragnar's Lost Drengr" with us!
When reporting a problem, please be as specific as possible in providing details such as what conditions the problem occurred under and what kind of effects it had.