The Stench of Treachery: Who is the Traitor? | Assassin's Creed Valhalla 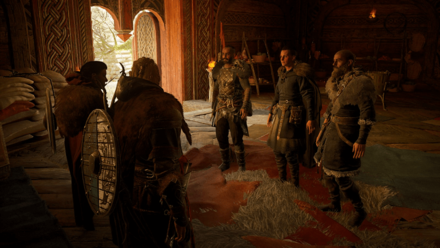 This page is a walkthrough for The Stench of Treachery Quest in Assassin's Creed Valhalla. Read on to learn more about the quest objectives, stealth routes, notables, and more! 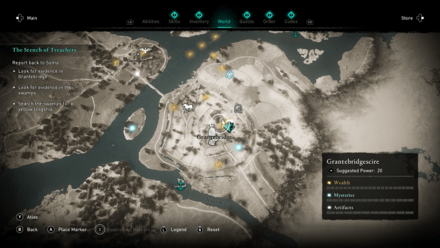 Who is the traitor? 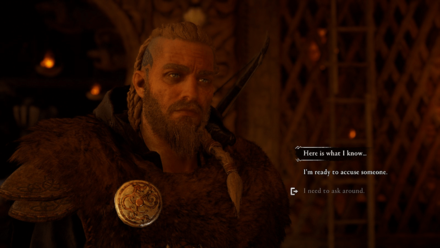 Revealing the traitor is a major game decision that will not only affect the Song of Soma story arc, but the entire playthrough going forward as well!

Those who do NOT mind spoilers may click on the button below to reveal the traitor's identity:

Those who mind spoilers may read on to help point you in the right direction!

Discuss the clues with Soma 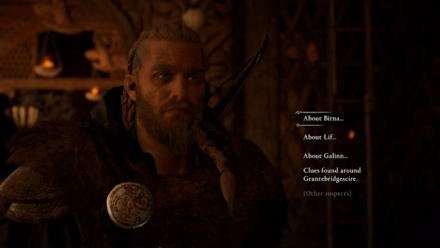 Discussing clues with Soma will provide additional insight into determining the traitor's identity. Head to the longhouse and talk with her as you gather more clues. 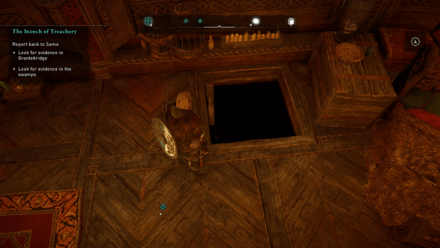 Checking the other end of Grantebridge's tunnel will reveal a pair of clues as to the traitor's identity.

Talk to the residents of Grantebridge 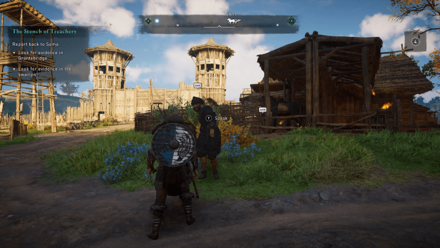 Talk to the residents of Grantebridge regarding the night of the attack. Some of them may reveal important clues regarding the suspects' whereabouts during that time and key locations in Grantebridgescire to investigate.

A specific resident will inform you that two Saxon scounts were seen riding to Meldebourne Monastery and Ubtech Camp during the night of the attack. Investigate these places to reveal more clues. 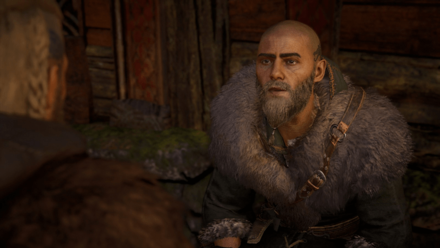 Interrogate Lif at his home in Grantebridge. Players who have Charisma level two will unlock a dialogue option to reveal his alibi during the night of the attack. 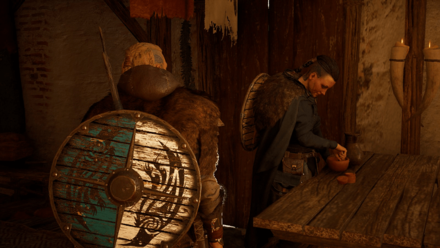 Interrogate Birna at her home in Grantebridge. Players who have Charisma level two will unlock a dialogue option to reveal her alibi during the night of the attack. 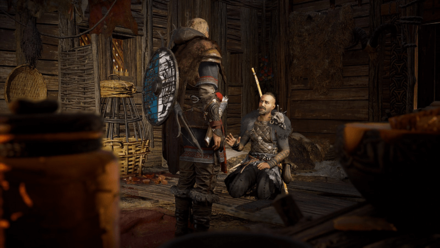 Interrogate Galinn at his home in Grantebridge. Players who have Charisma level two will unlock a dialogue option to reveal his alibi during the night of the attack.

Look for the missing longship 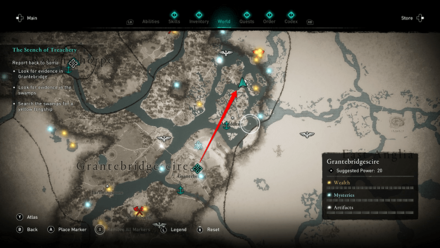 Look for the missing yellow longship somewhere in the swamp. A resident will tell players that a peculiar longship was last spotted north of Grantebridge. Investigate the area to reveal an important clue regarding the traitor's identity.

Register as a member and get all the information you want. (It's free!)
Login
Opinions about an article or post go here.
Opinions about an article or post
We at Game8 thank you for your support.
In order for us to make the best articles possible, share your corrections, opinions, and thoughts about "The Stench of Treachery: Who is the Traitor?" with us!
When reporting a problem, please be as specific as possible in providing details such as what conditions the problem occurred under and what kind of effects it had.