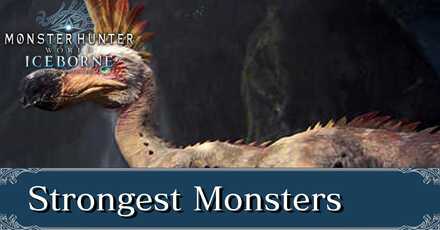 This is Game8s Monster Difficulty Tier List for Monster Hunter World (MHW) Iceborne. Read on to see the strongest monsters in the game and avoid encountering monsters way out of your league!

MHW The Most Difficult Monsters to Beat 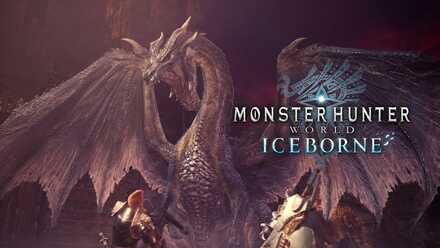 The Fatalis is considered as a Legendary Dragon and is shrouded in mystery even by Elder Dragon standard. The Fatalis is capable of one-shotting even the mightiest hunters and its attacks are so relentless and it leaves hunters with little to no window to even attempt at faring against the Black Dragon. 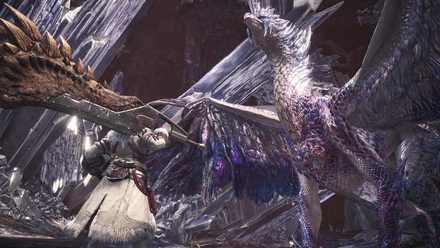 Contrary to popular belief, Alatreon isn't the uncrowned king when it comes to the next most difficult monster in the game. It goes to the empowered version of Hoarfrost's icy Elder Dragon Velkhana. The Arch-Tempered Velkhana's assaults are so relentless and it's damage is so high and can one-shot unprepared hunters. Preparation is key when taking down the Icy Elder Dragon. 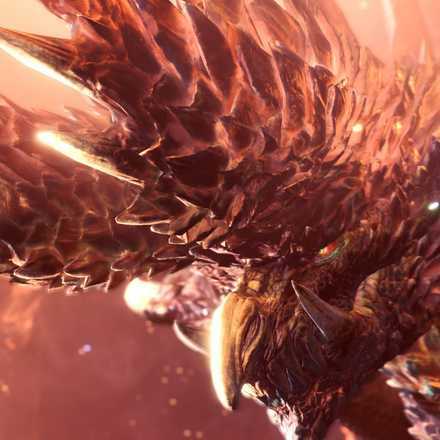 The third spot goes to the Elder Dragon with control over the Elements, the Alatreon. Alatreon is a gimicky monster and massive amount of research is required to fell the might dragon. He drops materials used to craft the best Dragon Elemental Weapon and it can be a great asset against the Fatalis. 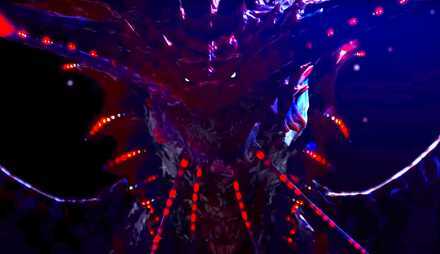 Despite being an Arch-Tempered Monster, the AT Namielle barely takes the 4th spot in terms of difficulty. It's HP pool isn't massive and it's attacks are easy to predict. It's new attacks are deadly though so you'll need some knowledge to dodge these moves, otherwise, it's pretty easy to beat.

What's deadlier than exploding slimes? Larger exploding slimes. The Raging Brachydios isn't just larger. It has higher damage, larger range, and a new last cry state. When fighting the Raging Brachydios in it's last area, it closes the exits and covers the whole area in slime. It is definitely one of the biggest roadblocks in Iceborne and the quest must be tackled with caution and utmost preparation. 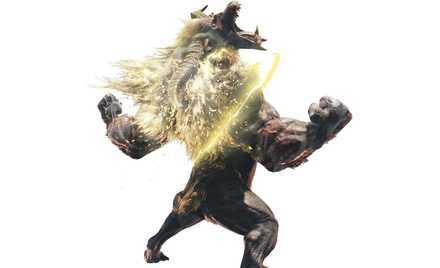 What's The Most Difficult Monster in Your Opinion?

Disagree with our rankings? Found a monster to be more difficult than the ones mentioned above? Leave a comment below and share your thoughts with us!

Register as a member and get all the information you want. (It's free!)
Login
Opinions about an article or post go here.
Opinions about an article or post
We at Game8 thank you for your support.
In order for us to make the best articles possible, share your corrections, opinions, and thoughts about "Monster Difficulty Tier List for Iceborne" with us!
When reporting a problem, please be as specific as possible in providing details such as what conditions the problem occurred under and what kind of effects it had.