The The Callisto Protocol Walkthrough Team

The Callisto Protocol Tips and Tricks

Tips and Tricks:
Beginner's Guide to The Callisto Protocol

The Callisto Protocol Bosses and Enemies

All Boss and Enemy Guides 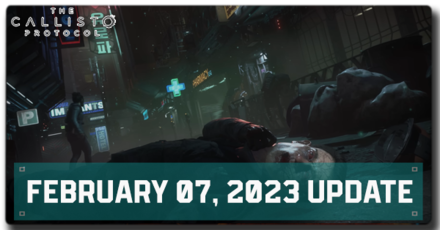 A new update was announced to be coming February 7, 2023 that will bring with it new skins as well as a New Game Plus mode and Hardcore mode (free for all players.)

As of now, The Callisto Protocol is available in all regions!

Players looking to pre-order The Callisto Protocol can do so by visiting their official website. Here players can choose whether they will get a physical or digital copy of the game from various retail stores and official distributors.

How to Pre-Order the Callisto Protocol

Players looking to get a bit more of the sci-fi horror survival experience can get more for just another $20, the Digital Deluxe Edition includes a Season Pass for The Callisto Protocol.
List of All Pre-Order Bonuses

Hope and survival, they are the main focus of this trailer. It shows the perspective of the main character, Jacob, in the Callisto.

About The Callisto Protocol

The Spiritual Successor to Dead Space 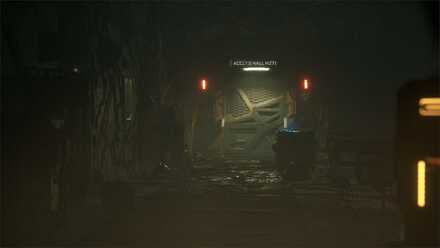 From the creator of Dead Space comes The Callisto Protocol, a fresh new take on the survival horror genre. The engineering of this game, much like its predecessor, was designed to blend the suspense of the game's atmosphere with the immersive feeling of helplessness as you play through its levels.

Is the Callisto Protocol Connected to Dead Space? 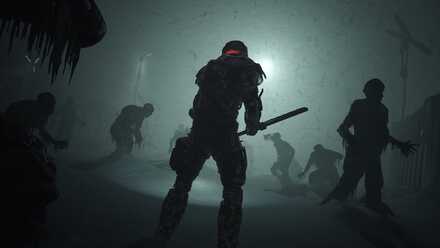 The year is 2320, and you find yourself in the Black Iron Prison on Callisto, one of Jupiter's moons. Find your way out of this elaborate prison facility escaping monstrosities and abominations that will surely fuel your nightmares! 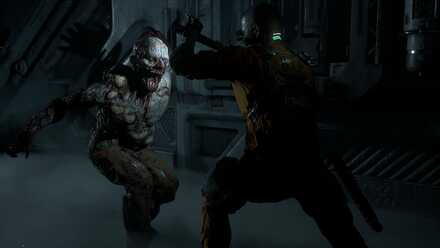 In this fresh new take on the survival horror genre, The Callisto Protocol offers a balance between pure jumpscares and a story that is worth following as it unfolds. Descend into darkness and madness uncovering the mysteries of the Black Iron Prison and the United Jupiter Company as you try and claw your way out.

In order for us to make the best articles possible, share your corrections, opinions, and thoughts about 「The Callisto Protocol」 with us!

© 2022 Krafton, Inc. All Rights Reserved. STRIKING DISTANCE STUDIOS and THE CALLISTO PROTOCOL are trademarks or service marks of Striking Distance Studios, Inc. KRAFTON is a registered trademark or service mark of KRAFTON, Inc.