This is a walkthrough for the boss fight Wendigo from the game Final Fantasy X (FF 10, FF X). Read on for tips and strategy about how to beat Wendigo , including Wendigo's stats and other useful information. 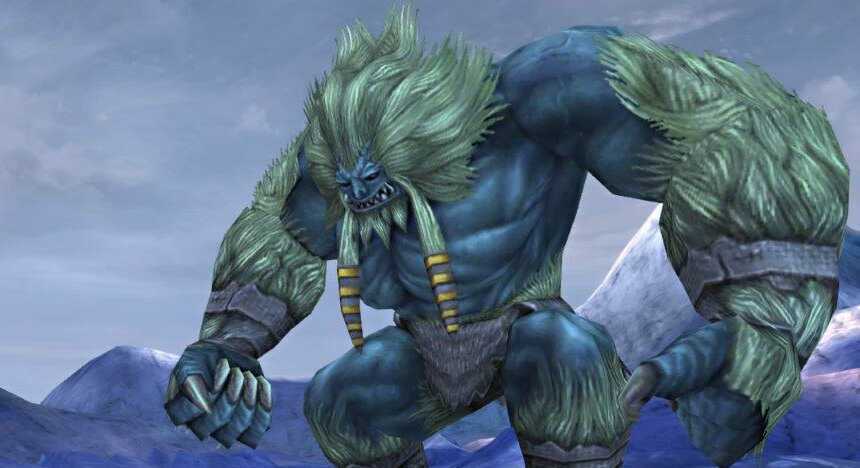 Wendigo has extremely high attack. While normal attacks are the only moves Wendigo will mostly use, its damage partnered by its high Strength and Berserk status will be enough to K.O almost any party member.

The Guado Guardians will cast berserk at Wendigo at their first turn. Like the battle with Seymour, they will be using High potions when they are attacked.

Eliminate the Guados . It is easily done with stone breath. You can also steal from the guardians. This will make them unable to use auto-potion. 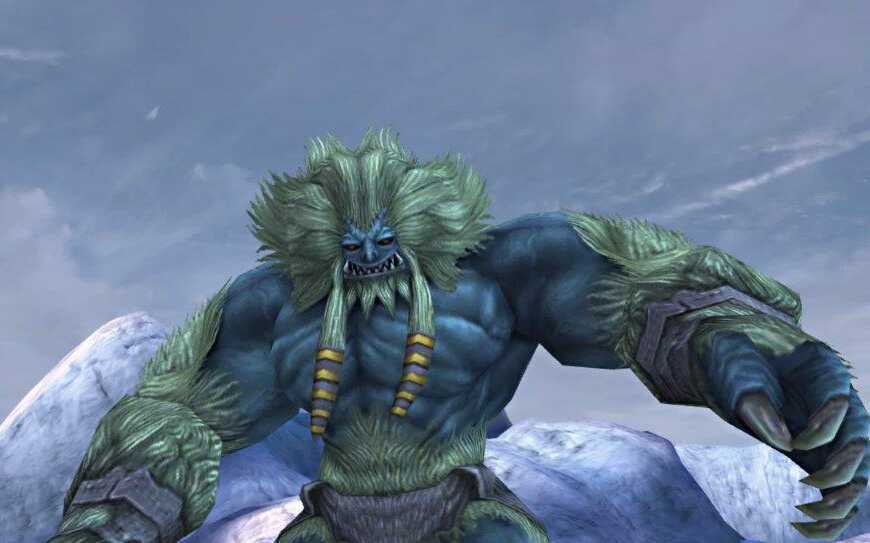 Use Auron's Powerbreak and Yuna's Esuna to further lower Wendigos Attack damage. Summon Shiva after applying the debuffs and keep using Heavenly Strike. Stop attacking when Wendigo raises its arms as it will deliver counterattacks.

Register as a member and get all the information you want. (It's free!)
Login
Opinions about an article or post go here.
Opinions about an article or post
We at Game8 thank you for your support.
In order for us to make the best articles possible, share your corrections, opinions, and thoughts about "How to beat Wendigo" with us!
When reporting a problem, please be as specific as possible in providing details such as what conditions the problem occurred under and what kind of effects it had.