This is the Sidequest Walkthrough for Omega Ruins in Final Fantasy X (FFX, FF 10). Read on for more information about objectives, and bosses within this section. 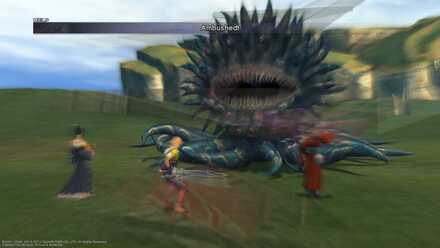 Great Malboros will start the battle in an ambush every time. It is suggested to have a party member with First Strike in the frontlines. Swap it with a character with Provoke to prevent the Malboros from using Bad Breath. 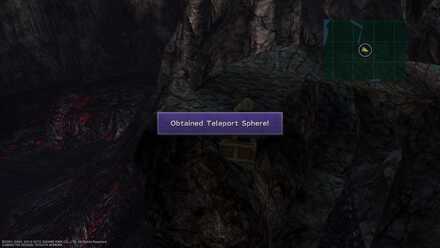 Aside from the Teleport Sphere obtained by using the glyph. The Treasure chests in omega ruins are random. So you may pick up any chests and the results will always vary. 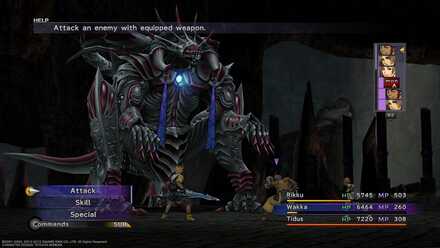 Ultima Weapon is the teaser boss fight before the true boss of the Omega Dungeon. Ultima weapon is a boss but is just an extremely weaker version of Omega. It is suggested to have at least 2.5 Million Gil before the fight as bribing Ultima weapon will net you 99 Pendulums. 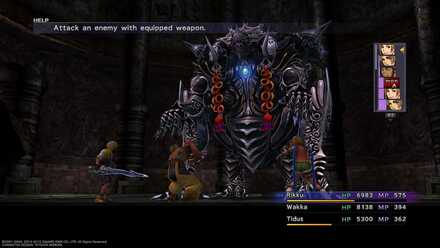 The true boss of the Omega Ruins. Sporting a 999,999 HP. This boss fight will take a long time (unless you're extremely over leveled). For more information about Omega Weapon, see the link below.
How to Beat Omega Weapon | Final Fantasy X

Register as a member and get all the information you want. (It's free!)
Login
Opinions about an article or post go here.
Opinions about an article or post
We at Game8 thank you for your support.
In order for us to make the best articles possible, share your corrections, opinions, and thoughts about "Side Quest Omega Ruins Tips and Guides" with us!
When reporting a problem, please be as specific as possible in providing details such as what conditions the problem occurred under and what kind of effects it had.