A page containing information about the Airship Codes for Final Fantasy X Remastered (FFX, FF10) for Switch, PS4, and Xbox One. Read on to know all the Airship codes and avoid the hassle of searching for the clues in the game.

The Airship is the party's main mode of transportation in the later stages of the game. It also however, has secrets that can be activated either by inputting passwords or checking the coordinates of the world map of Spira. Below are the lists of all coordinates and passwords for the Airship. 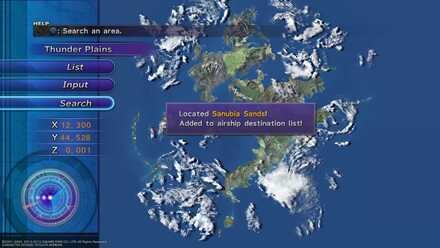 Allows you to get Tidus' weapon Ascalon. 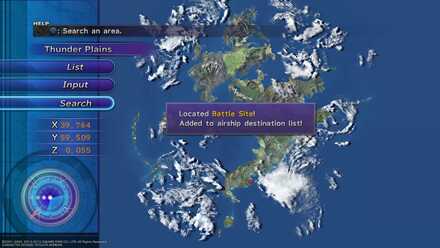 Allows you to get Lulu's Armor Phantom Bangle. 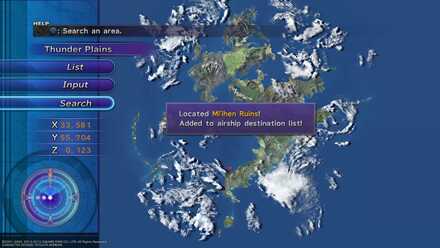 Allows you to get Rikku's Weapon Sonar. 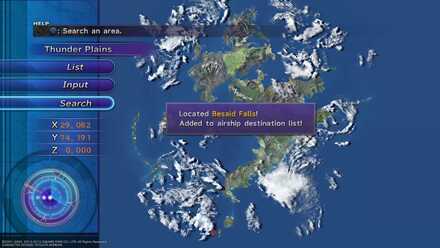 Allows you to get Kimahri's Weapon Dragoon Lance. 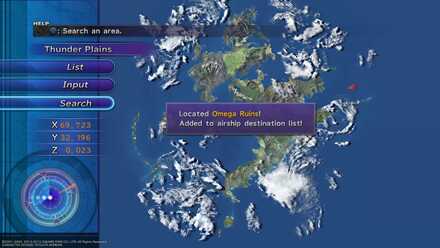 A post dungeon with a Super Boss inside. For more information about Omega Ruins, see the link below. 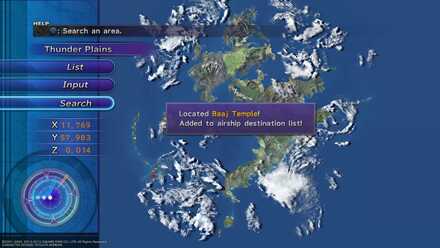 The Temple where Anima can be obtained. For more information about Anima, see the link below.
How to Obtain Anima Tips and Walkthrough

Register as a member and get all the information you want. (It's free!)
Login
Opinions about an article or post go here.
Opinions about an article or post
We at Game8 thank you for your support.
In order for us to make the best articles possible, share your corrections, opinions, and thoughts about "List of Airship Codes and Coordinates| Final Fantasy X" with us!
When reporting a problem, please be as specific as possible in providing details such as what conditions the problem occurred under and what kind of effects it had.