This is the Story Walkthrough for Chapter 5 (Mi'ihen Highroad) of Final Fantasy X (FFX, FF 10). Read on for more information about objectives, and bosses within this section. 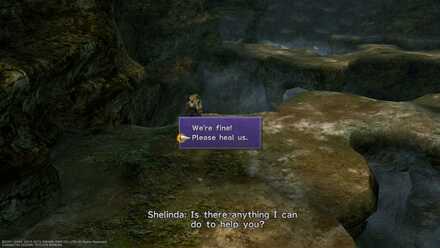 You can find Shelinda in the middle of the path of Mushroom Rock Road. Exhaust her dialogue until she offers healing for the whole party. 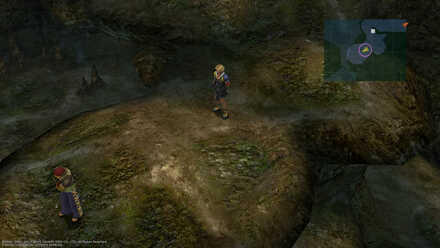 Before riding the elevator. Head southwards and approach Luzzu and Gatta for some back story. 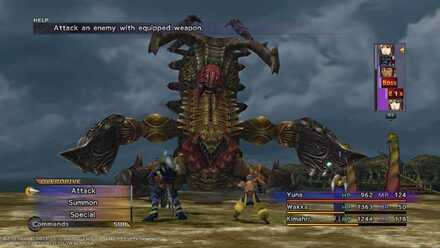 Sinspawn Gui is a tough Boss, arms that block damage, a main body that hits hard, and a head that inflicts status effects. For information on how to bear Sinspawn Gui, see the link below.
How to beat Sinspawn: Gui 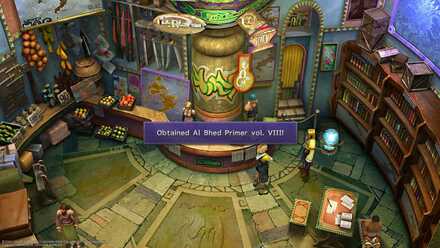 The Al Bhed Primer will be automatically obtained from Rin before setting out to fight the Chocobo Eater. 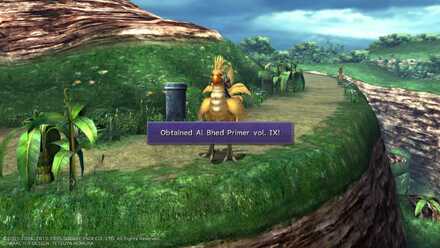 The Al Bhed Primer IX is in the ground at the area before reaching the end of the Highroad. 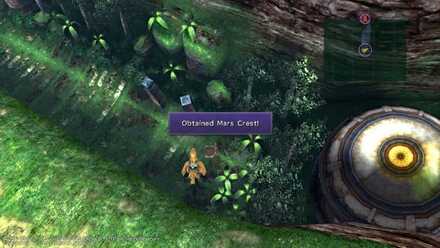 The Mars Crest can be obtained at the end of the oldroad. 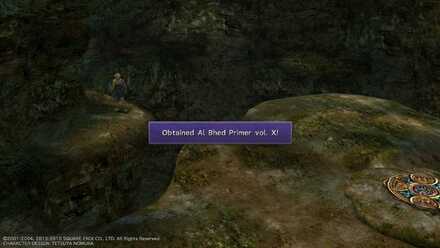 The Al Bhed Primer X is found in the floor after taking a right turn before reaching the elevator to the 2nd area.

The following items can be obtained in Mi'ihen Highroad southern part. 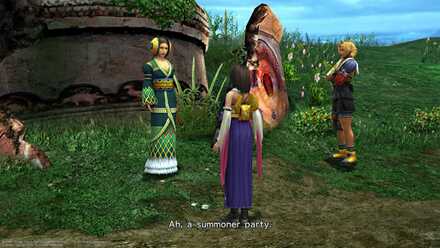 You will find a summoner named belgemine before exiting the southern part of the Highroad. Winning against Belgemine will give you a Seeker's Ring while losing will net you an echo ring. 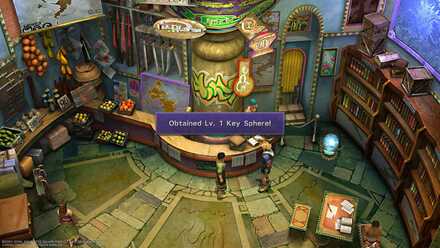 A Lv. 1 Key Sphere will be given to you by a kid after the long cutscene. 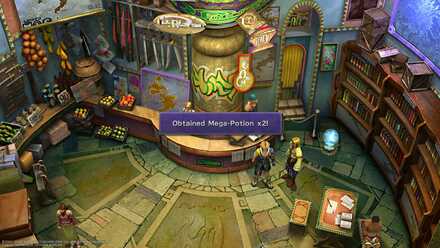 Before the Battle with Chocobo Eater, Rin will give you the Al Bhed Primer VIII and 2 Mega-potions. 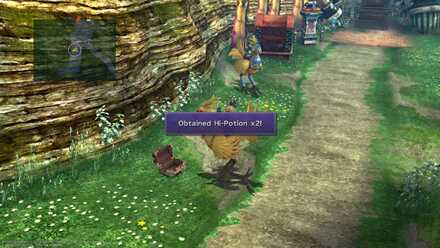 A Hi-Potion can be obtained in a treasure chest located in the end of the Highroad. 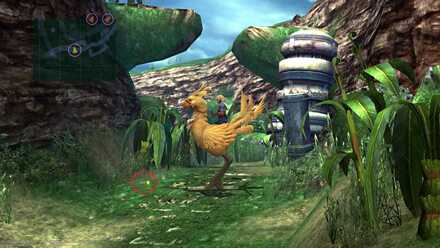 These items can be obtained in the oldroad and only while riding a chocobo. Head south east from the end of the Highroad to reach the lower area of the Highroad. 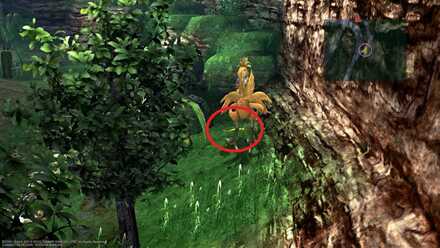 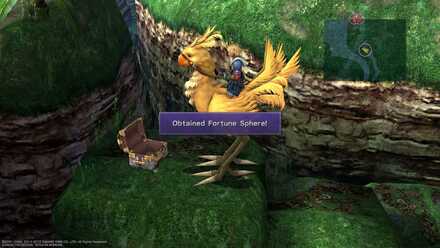 Again, a chocobo is needed to obtain the fortune sphere using the yellow chocobo feather markers on the ground.

There are several items that can be obtained from talking to NPCs in Mushroom rock road. 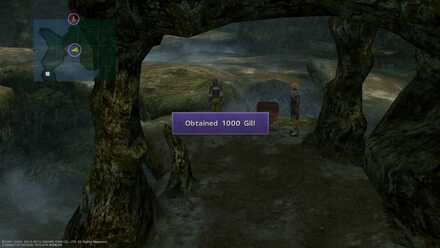 1000 Gil can be obtained in one of the chests up north. 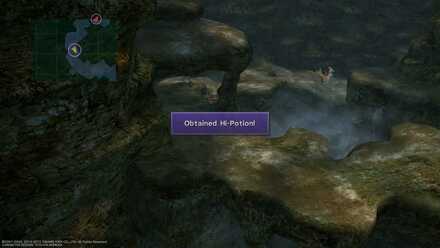 A Hi-Potion can be obtained after the left turn in the first area. 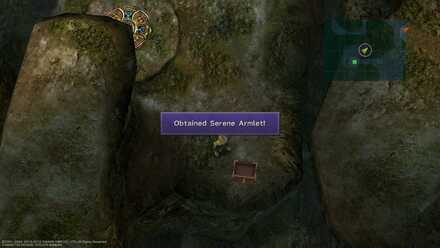 An equipment for Kimahri. It can be found by taking the elevator on the western side deeper into Mushroom Rockroad. 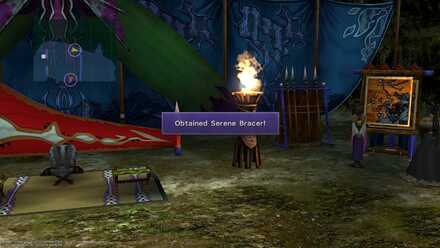 An equipment for Auron. The Serene Bracer can be found in a treasure chest in the command center during the operation. 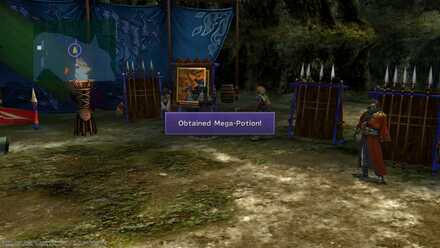 A Mega-Potion can be found in the command center near Yuna during the operation.

Register as a member and get all the information you want. (It's free!)
Login
Opinions about an article or post go here.
Opinions about an article or post
We at Game8 thank you for your support.
In order for us to make the best articles possible, share your corrections, opinions, and thoughts about "Story Walkthrough: Mi'ihen Highroads (Chapter 5)" with us!
When reporting a problem, please be as specific as possible in providing details such as what conditions the problem occurred under and what kind of effects it had.