Geneaux's Tentacle does not drop any equipments. 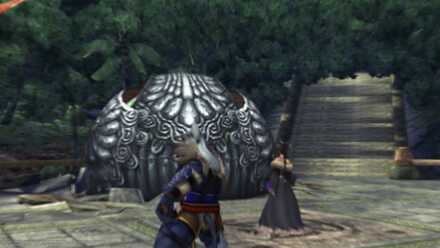 Sinspawn: Geneaux is really weak to magic. However, Geneaux's Tentacles will absorb magic directed at Geneaux. Geneaux also has armored status when hiding in its shell. 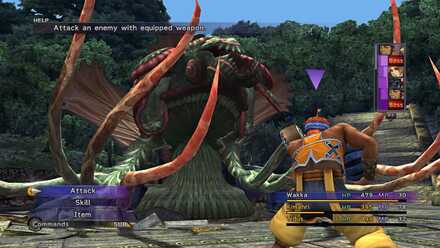 So the optimal strategy is to eliminate the tentacles first then blast Geneaux with fire magic. Piercing attack also works against Geneaux (Kimahri's weapon have the piercing ability) when it's hiding from its shell.

Once Geneaux takes enough beating, it will open its shell so normal attacks would work against it, but at the same time, it will start using stronger attacks.

A quick strategy for this battle is to summon valefor and use its overdrive energydrive.(use boost if overdrive gauge is not yet filled.) One energy blast would destroy both tentacles and force Geneaux out of its shell.

Register as a member and get all the information you want. (It's free!)
Login
Opinions about an article or post go here.
Opinions about an article or post
We at Game8 thank you for your support.
In order for us to make the best articles possible, share your corrections, opinions, and thoughts about "How to beat Sinspawn: Geneaux" with us!
When reporting a problem, please be as specific as possible in providing details such as what conditions the problem occurred under and what kind of effects it had.