How to Make the Best Blitzball Team | FFX

This page teaches the player about making the best blitzball team in the game Final Fantasy X (FFX, FF10). Read on to know who to recruit and stomp every blitzball game you will ever play!

Forwards are the players you assign as your left and right fielders. They are positioned in front of the team and are your team's main scorers. 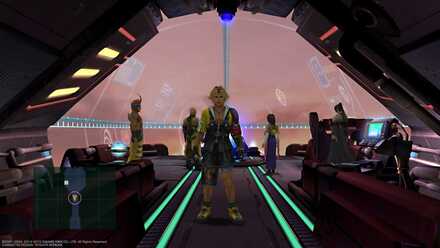 Tidus has above average stats, higher than most players throughout the game. But what makes Tidus special is his ability to use the Jecht Shot, which can eliminate enemy guards. 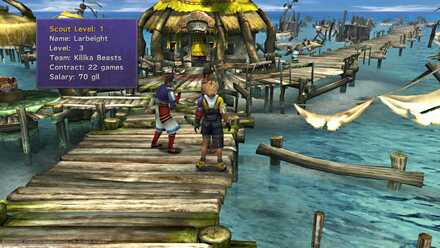 Larbeight starts out slowly. He has decent endurance and shoot at early levels but nothing else. On the later levels however, Larbeight sports a 96 Shoot stat and 87 Endurance making him unstoppable. 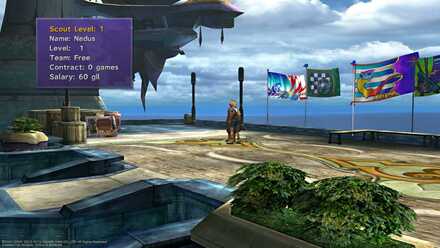 Nedus is an oddball. He has low stats and speed, but his speed, endurance, and shoot all spike up to extremely high values when reaching the high levels. 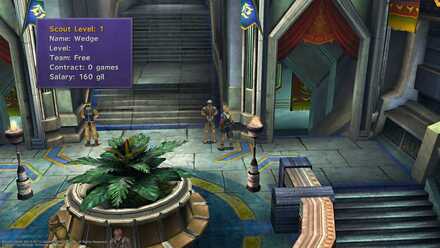 Wedge is another oddball that is the complete opposite of Nedus. His shots are so good even the Al Bhed Psyche's Goalie Nimrook can't block Wedge's shots when fired at a close distance. His shoot stat however, never rises above 22 even when reaching level 99. The best early forward but one of the worst on the higher levels.

The most important stats for Mid Fielders are their endurance and Speed. Their main task is increasing the utility of the team by being able to make the ball reach anywhere. 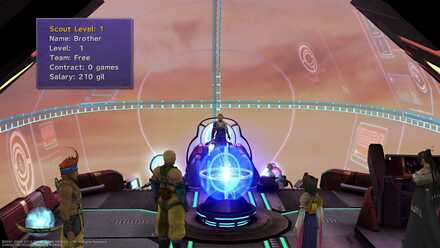 Brother is the best blitzball player you can recruit. He has decent all-around stats (except Catch) but his speed is what makes him so special. You can just pass the ball to Brother, lure everyone, pass the ball to one of your forwards, then score a free goal. 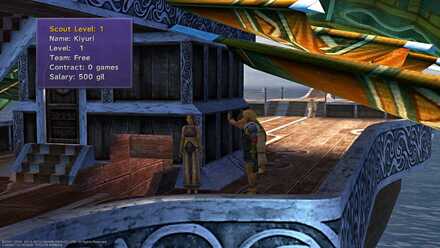 Kiyuri has below average stat early. Her stats spikes upon the later stages of blitz making her a good midfielder. 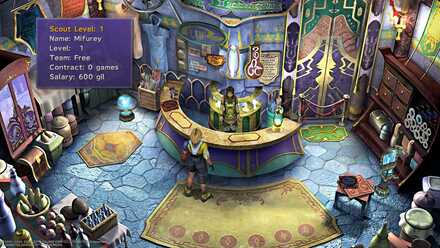 Another oddball. Mifurey is one of those players that you will probably not use again after playing with her once. She has seemingly decent stats but has an abysmal speed (worse than Nedus). But her speed spikes up to above average on the highest levels so not only is she fast, but she also has great overall stats making her a good midfielder.

Defenders are players you place on the backside of the team. These players need a high attack, High Block, and a decent pass 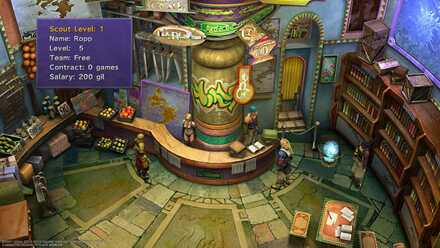 Ropp has all the stats needed to be a good Defender. He has a high block, high pass, and high attack. Having Ropp means having no ball reaching your goalie. 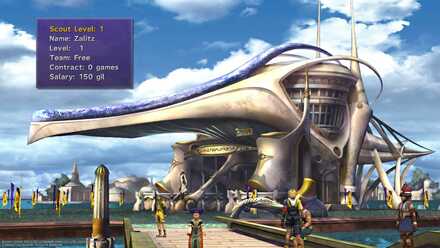 Zalitz is a great Defender but falls off in the late game. His attack stat is a whooping 15 at LVL 1 but it caps itself at 34 on LVL 99. His block stat however, is still pretty high making him somehow relevant in the later stages of blitzball. 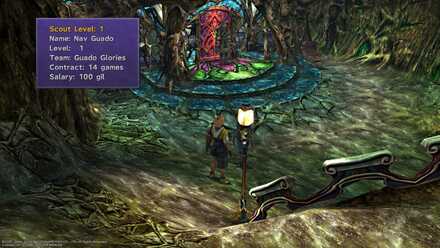 Best partnered with a defender with a high attack (Ropp). Navara Guado has an extremely high block stat that can prevent any shots from going through if the enemy chooses not to break through your defenses.

A goalkeeper is a player placed in front of your team's goal. They are tasked with catching the enemy's shots. High Catch is required for these kinds of players. 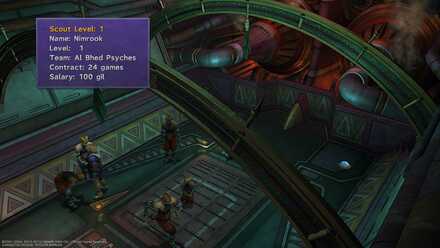 Nimrook has the highest Catch stat in the game both in the early and late stages of the game. Get Nimrook as your goalie if the Al Bhed Psyches doesn't renew their contract with him. 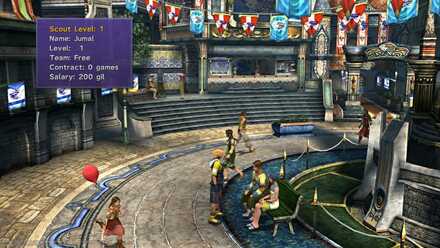 Jumal has a high catch value early to mid-game. Gets outclassed by some players that aren't even meant to become goalkeepers on the later stages of blitzball.

Yes, Wedge. Listed as an oddball for the forwards. His Shoot stat doesn't go up when his levels increase. The catch stat increases instead and his catch stat reaches a value of 62 on the late stages of the game.

Register as a member and get all the information you want. (It's free!)
Login
Opinions about an article or post go here.
Opinions about an article or post
We at Game8 thank you for your support.
In order for us to make the best articles possible, share your corrections, opinions, and thoughts about "How to Make the Best Blitzball Team " with us!
When reporting a problem, please be as specific as possible in providing details such as what conditions the problem occurred under and what kind of effects it had.