This is the Story Walkthrough for Chapter 7 (Guadosalam) of Final Fantasy X (FFX, FF 10). Read on for more information about objectives, and bosses within this section. 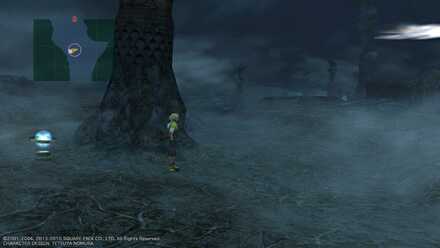 The lightning bolts can also be dodged by timing the X button when the screen flashes white. 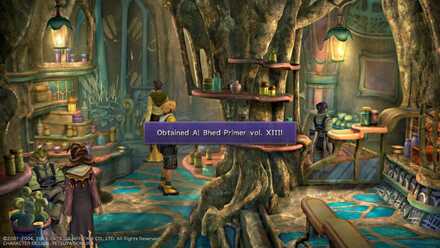 Found in the floor inside the eastern most house in Guadosalam. 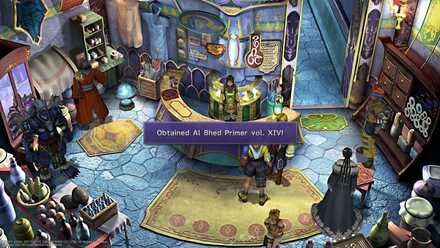 Al Bhed Primer XIV can be obtained in Rin's Shop. Talk to everyone then to Rikku before following Yuna into the room. 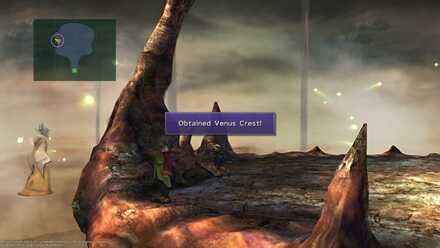 The Venus Crest can be obtained in the Farplane. The treasure chest appears before the party heads out into the Thunder Plains 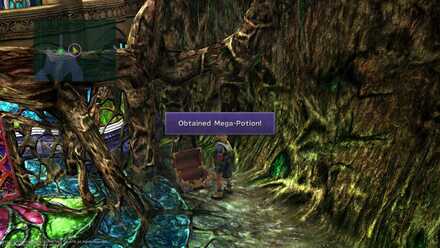 A Mega-Potion can be obtained near the entrance of Seymour's manor. 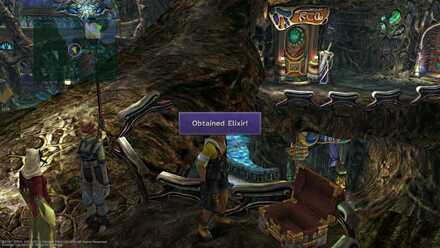 An Elixir can be found in the 2nd floor southern area near the 2 talking Guados in Guadosalam. 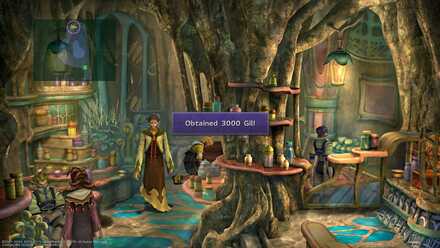 3000 Gil can be obtained inside a treasure chest in the eastern most house in guadosalam. 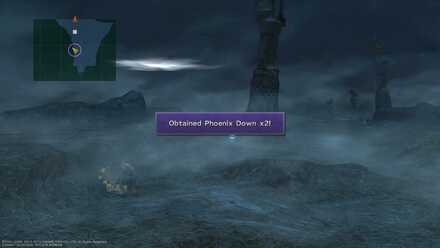 2 Phoenix Downs can be obtained on the left side after entering the Thunder Plains. 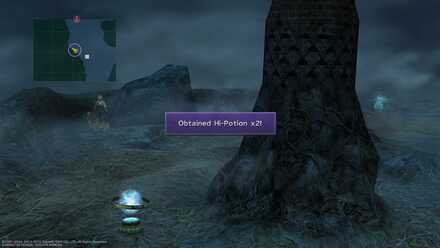 2 Hi-Potions can be obtained just past the Lightning Tower with a savesphere. 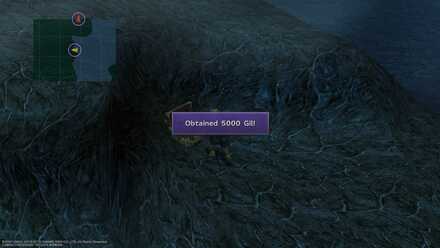 5000 Gil can be obtained in the upper left most corner of the Thunderplains before reaching the spherical lake. 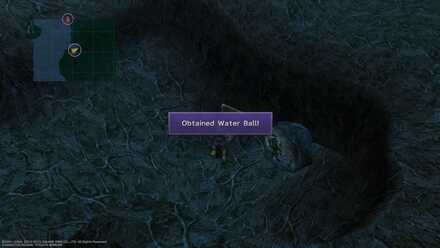 An equipment for Wakka. The Thunderball can be found in the small extension in the right side of the Thunderplains. 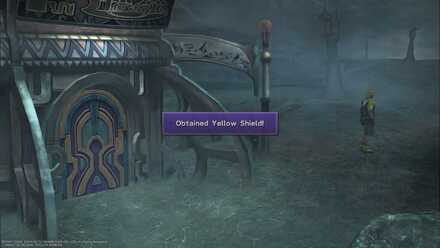 An armor for Tidus. A Yellow Shield can be obtained lying on the floor infront of Rin's Travel Agency in the Thunderplains. 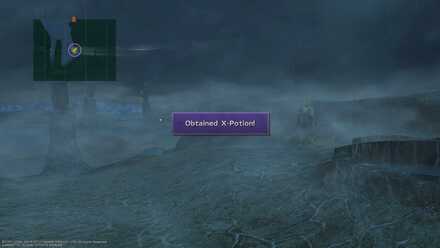 An X-Potion can be found in the opposite entrance of the northern Thunderplains(The entrance beside the path to Rin's shop). 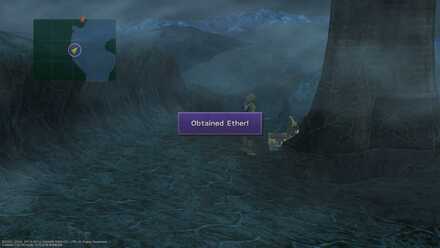 A treasure chest containing an Ether can be found behind the Lightning Tower with a roof. 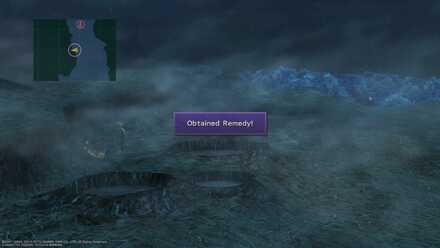 A Remedy is obtained inside a treasure chest on the left side near the exit of the northern part of the Thunder Plains. 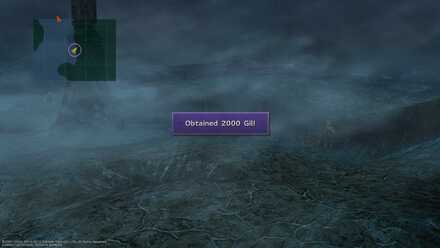 2000 Gil can be obtained in the right side of the Northern part of the Thunderplains.

Register as a member and get all the information you want. (It's free!)
Login
Opinions about an article or post go here.
Opinions about an article or post
We at Game8 thank you for your support.
In order for us to make the best articles possible, share your corrections, opinions, and thoughts about "Story Walkthrough: Guadosalam (Chapter 7)" with us!
When reporting a problem, please be as specific as possible in providing details such as what conditions the problem occurred under and what kind of effects it had.