How to beat Chocobo Eater Tips and Guide | FFX

This is a walkthrough for the boss fight Chocobo Eater from the game Final Fantasy X (FF 10, FF X). Read on for tips and strategy about how to beat Chocobo Eater , including Chocobo Eater's stats and other useful information. 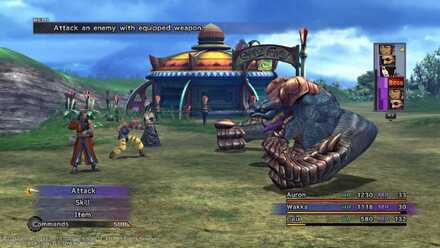 There is a mini-game involved in this boss fight. Chocobo Eater can push the team backwards, if the team gets pushed twice, everyone falls of the cliff and the battle is lost. The same goes for the Chocobo Eater. Pushing the Chobo Eater three times from the battle's starting position will make the boss fall over the cliff and will win you the fight. 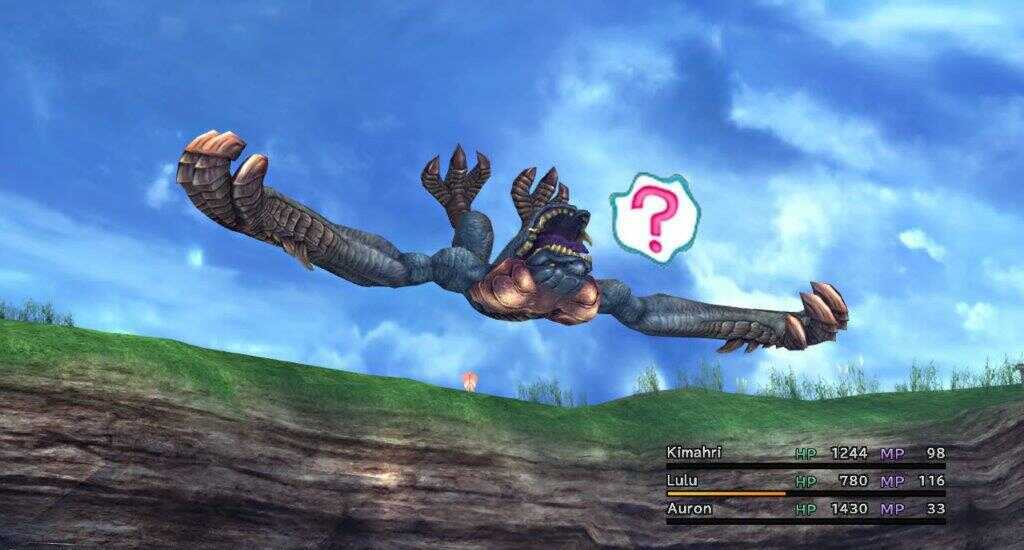 If chocobo eater takes enough damage, It falls over and loses its armored status. Dealing 1201 damage in quick succession can make the boss flip over and another 501 to push it back.

Defeating the Chocobo Eater by pushing it off the cliff will give you x2 Lv. 1 Key Sphere which is really valuable at this stage of the game.

Falling of from the cliff will not result in a game over but you won't be getting rewards for the battle and some chocobos will die (poor birds).

Chocobo Eater has one strong move which is Fist of Fury. Fist of Fursy deals massive damage to its target but it gives a warning by saying You're next 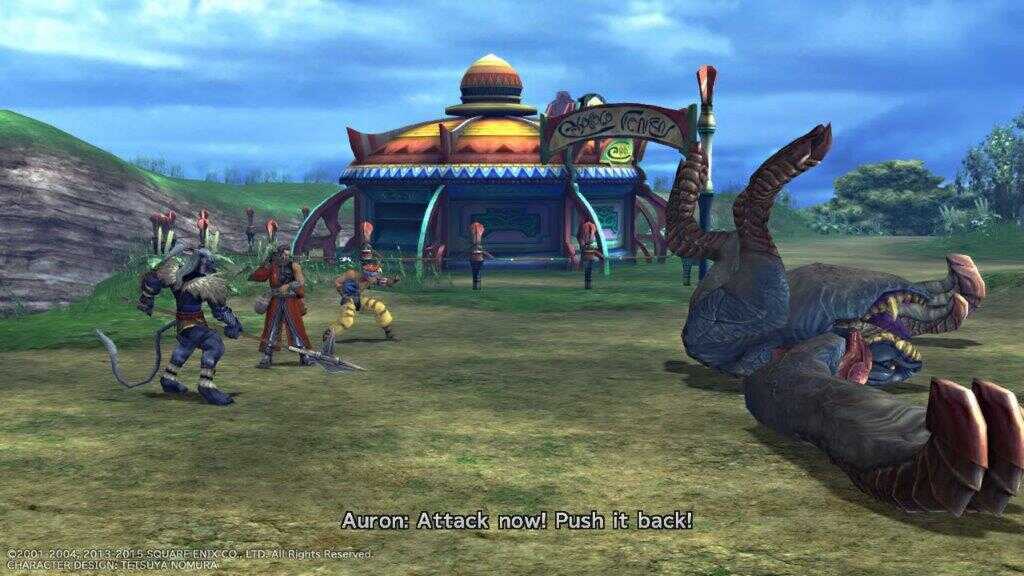 Have Tidus cast Haste on Lulu. Wakka and Kimahri's Overdrives will also help (If Kimahri learned Fire Breath). Make Lulu spam those fire magics and use your offensive overdrives to push Chocobo Eater. Auron's Bushido has a delay effect so use it in case the Chocobo Eater can get a turn.

Register as a member and get all the information you want. (It's free!)
Login
Opinions about an article or post go here.
Opinions about an article or post
We at Game8 thank you for your support.
In order for us to make the best articles possible, share your corrections, opinions, and thoughts about "How to beat Chocobo Eater Tips and Guide" with us!
When reporting a problem, please be as specific as possible in providing details such as what conditions the problem occurred under and what kind of effects it had.