This is the Side Quest Walkthrough for Cactuar Village in Final Fantasy X (FFX, FF 10). Read on for more information, objectives, tips, and guides within this section.

What to do with the Sphere

Return the Spheres obtained in the Cactuar Stone to recieve the next clues.

You have to approach them when they look back. Whenever they face you, you must stop at your current location. Reaching them before the timer will initiate combat.

Tomay's gone to fetch some water 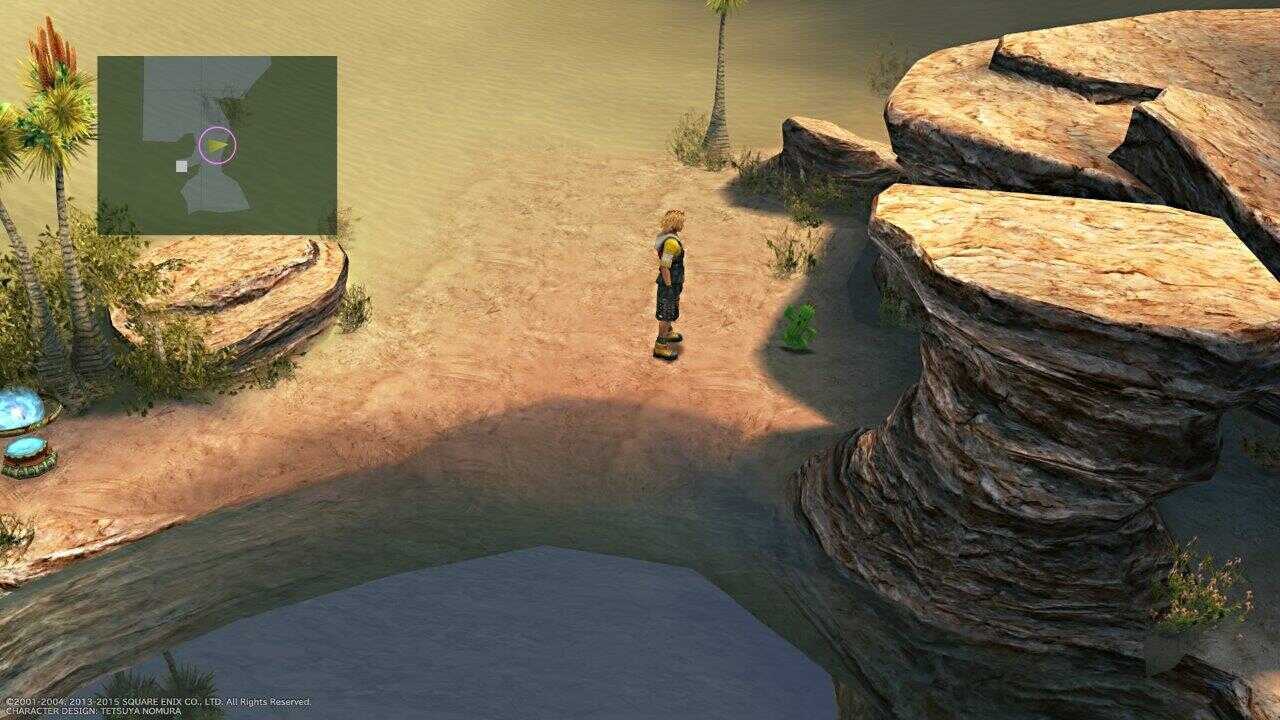 Head to the Oasis in Bikanel Island. The same place you started with after getting transported there from Macalania. 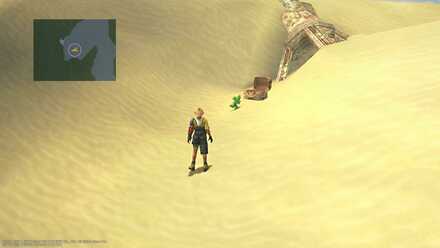 Located at Sanuba Desert West (Your Location). Head to the upper left area. Check the sign at the entrace to Sanuba Desert Central to find Chava hiding behind the signboard.

Alek and Aloja play in the Ruins of Men 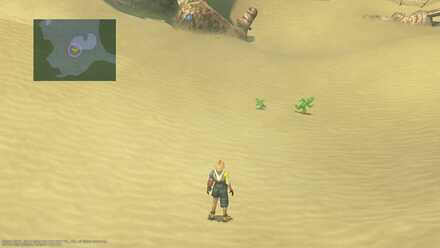 From the sign where you found Chava. Take the path to the left, you will find the two brothers playing tag. 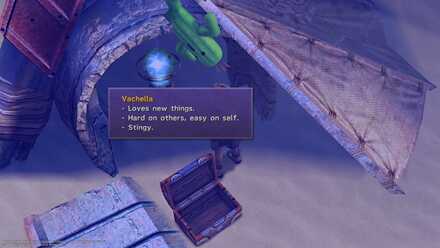 Head to the southern western part of the sanubia central desert. At the edge of the desert (near the fence) is an unopened treasure chest. Robeya is inside. The three items inside the chests when approaching Robeya contains the following:

A fiery inscription - The lord of the hole is gone. Isrra thinks. 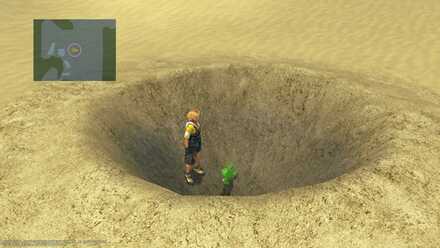 Leave the Sanubia Desert West then return. You will find Isrra in one of the Sandragora quicksands.

Much- curious Elio has left on a journey.

Head to the Oasis. You will see Elio teleporting to the airship. Ride the airship then head to the deck to find Elio. 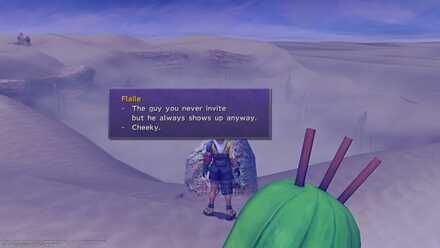 Flaile will appear after you put Elio's Sphere in the stone.

Register as a member and get all the information you want. (It's free!)
Login
Opinions about an article or post go here.
Opinions about an article or post
We at Game8 thank you for your support.
In order for us to make the best articles possible, share your corrections, opinions, and thoughts about "Side Quest Cactuar Village Tips and Walkthrough" with us!
When reporting a problem, please be as specific as possible in providing details such as what conditions the problem occurred under and what kind of effects it had.