How to beat Bomb King Tips and Guide | FFX

This is a walkthrough for the boss fight Bomb King from the game Final Fantasy X (FF 10, FF X). Read on for tips and strategy about how to beat Bomb King , including Bomb King's stats and other useful information. 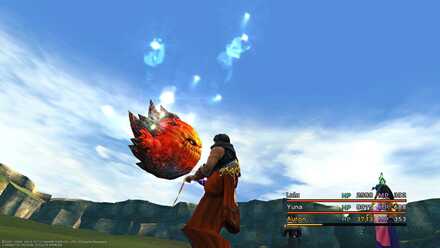 Bomb King in its smallest form dying from a counter attack.


Bomb King does not explode on expansion, it instead changes its moveset depending on the number of expansions it did. It expands every 3 attacks done to it (counter attacks do not count). 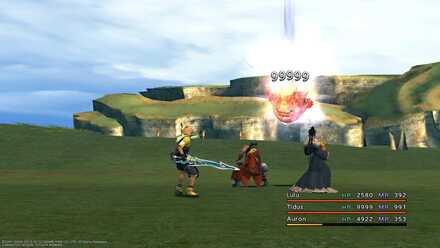 On its first form, have Auron use Sentinel. Cast Haste on Bomb King to speed up its attacks. Auron will counter Bomb King's attacks everytime. Repeat until Bomb King dies. Auron is the best character to do this strategy as Auron's Celestial Weapon Masamune deals more damage the lower Auron's Hp is.

Register as a member and get all the information you want. (It's free!)
Login
Opinions about an article or post go here.
Opinions about an article or post
We at Game8 thank you for your support.
In order for us to make the best articles possible, share your corrections, opinions, and thoughts about "How to beat Bomb King Tips and Guide" with us!
When reporting a problem, please be as specific as possible in providing details such as what conditions the problem occurred under and what kind of effects it had.