How to beat Luca Goers | FFX

How to Beat the Luca Goers

Don't leave it to the AI or you'll lose badly. At the start of the game, immediately switch to normal mode (type wouldn't make a difference). Once you do, the game becomes way easier.

Tidus is the only shooter in your team that has a higher shoot stat than the enemy goalie. Tidus is placed in the same area as Abus. Abus has 3 ATK (Goers right forward).

Go through him with Letty or Jassu. Head to the rear and lure Balgerda. Tidus will head in, pass the ball to him and score a free goal.

If the Jecht Shot is learned, a free point can easily be taken. Lure the midfielder and the forwards of the Goers. 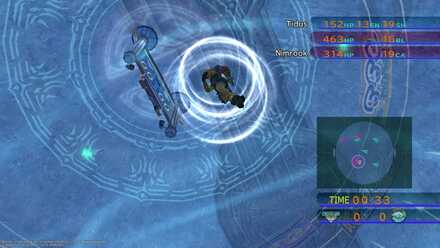 Pass the ball to Tidus and make him use the Jecht Shot at melee range. This will eliminate the two rear letting you get a free score.

If the Jecht Shot is not learned, we will need to use the same strategy in the first half. Lure in Balgerda, pass the ball to Tidus, score a free goal.

Again, the same strategy from the first half will work. We will just swap Wakka for Tidus. There are only 2 minutes left in the game so make everything count.

Strength Sphere and a Trophy 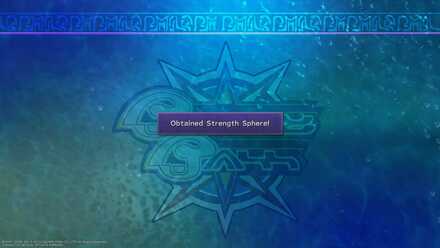 After the battle, you will be rewarded with a Strength Sphere. This is extremely valuable in the early part of the game and will boost the damage of your chosen character. 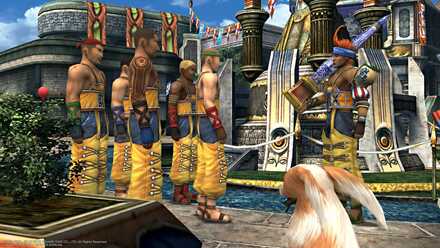 Later on, you will also see a cutscene with Wakka holding the cup before saying his farewells.

Register as a member and get all the information you want. (It's free!)
Login
Opinions about an article or post go here.
Opinions about an article or post
We at Game8 thank you for your support.
In order for us to make the best articles possible, share your corrections, opinions, and thoughts about "How to beat Luca Goers" with us!
When reporting a problem, please be as specific as possible in providing details such as what conditions the problem occurred under and what kind of effects it had.