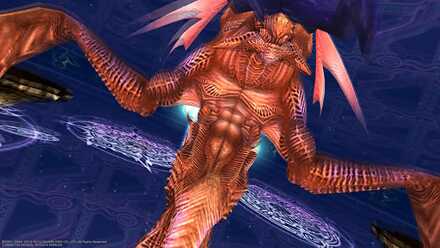 The battle with Spectral Keeper is unique. The battle will involve glyphs on the ground that each character can stand at. An active command Move can make the player change its current position. 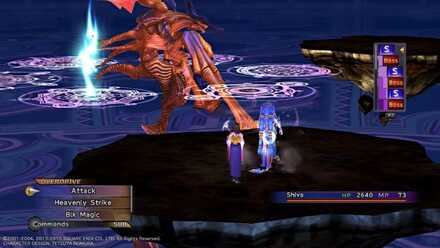 A summoned aeon will not be placed in one of the 6 glyphs in the ground. Instead, a rock will appear for that specific Aeon. An Aeon cannot teleport to other platforms and will instantly die from Spectral Keepers' mine.

Spectral Keeper's Attack will hit its target plus its adjacent allies. It also uses Berserk Tail which can inflict Berserk to its target.

It is suggested to have a character with provoke. Use provoke then place that unit away from your other characters. Use protect on the provoking character and keep that character's HP up. Use Mental Break to make Magics effective against Spectral Keeper.

Register as a member and get all the information you want. (It's free!)
Login
Opinions about an article or post go here.
Opinions about an article or post
We at Game8 thank you for your support.
In order for us to make the best articles possible, share your corrections, opinions, and thoughts about "How to beat Spectral Keeper| Final Fantasy X" with us!
When reporting a problem, please be as specific as possible in providing details such as what conditions the problem occurred under and what kind of effects it had.