This is the Story Walkthrough for Chapter 11 (Calm Lands / Mount Gagazet) of Final Fantasy X (FFX, FF 10). Read on for more information about objectives, and bosses within this section.

The Calm Lands are home to the Monster Arena and several other sidequests.

The Calm Lands is home to the Monster Arena. The Monster Arena is a sidequest that also covers most of the game's post game content. You will travel through out spira to capture enemies to recieve item rewards and unlocking strong fiends. 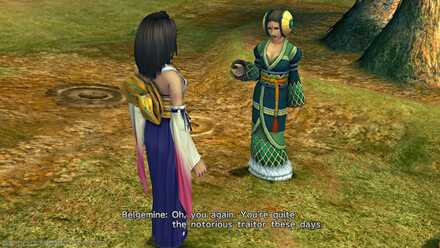 Belgemine can be found in the Calm Lands as well as the Remiem Temple. Belgemine is found south west from the Al Bhed settlement. Her Shiva has an HP nearing 15,000 HP. A single bout with bahamut is enough to defeat her with normal attacks and a mega flare finisher. 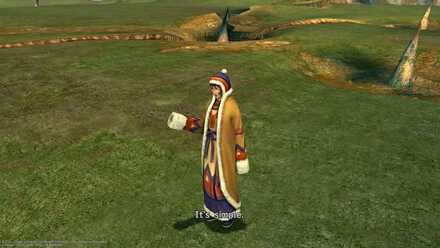 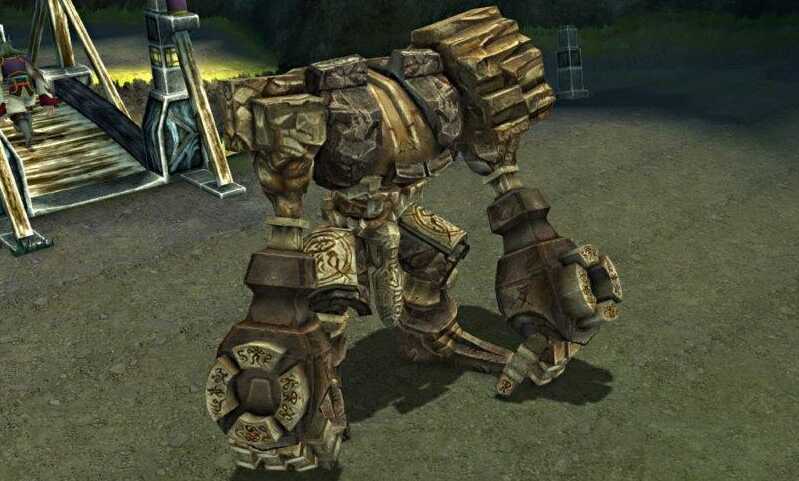 Not really like a Boss Battle. This fight is made for Kimahri to learn all his Overdrives. To know how to obtain a massive amount of Overdrives for Kimahri, see the link below.
How to beat Biran and Yenke Ronso 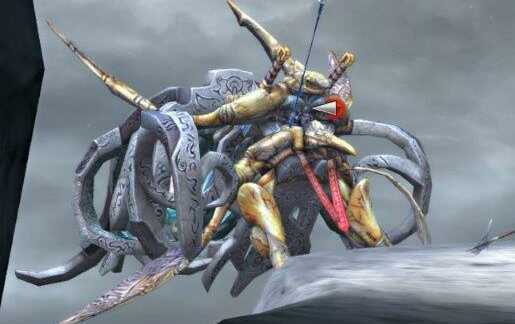 Possibly the hardest boss in FFXs main story. With Teamwide attacks that deals massive damage and a charged move that kills everyone, Seymour Flux is a hard battle even if the player is prepared. For more information about Seymour Flux, see the link below.
How to beat Seymour Flux 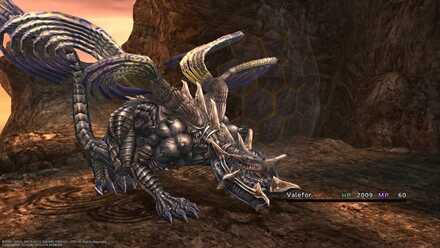 Easy battle, a boss that is susceptible to several status ailments. For more information about Sanctuary keeper, see the link below
Sanctuary Keeper Tips and Guide 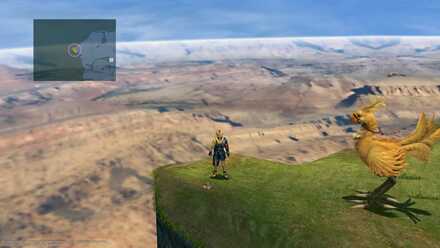 The Al Bhed Primer XXIII can be found in the eastern most edge of the Calm Lands. 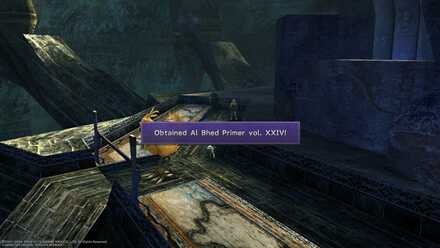 The Al Bhed Primer can be found in the left side of Remiem Temple. 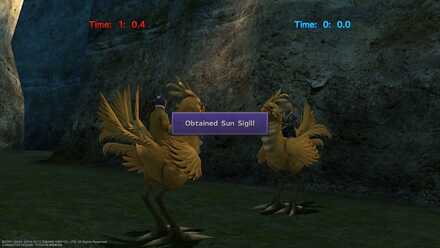 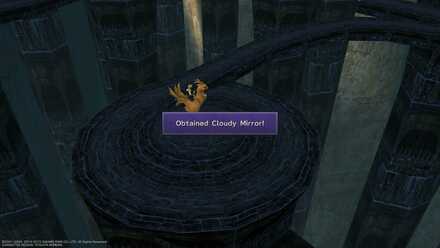 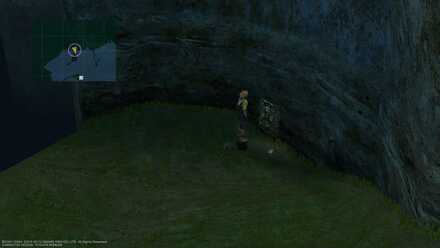 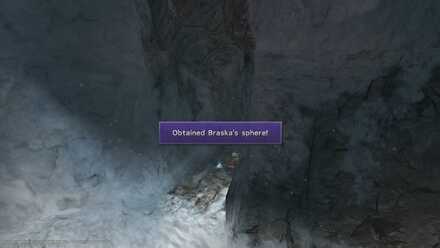 The Saturn Crest can be found in the 3rd pillar to the left before reaching the caves to Zanarkand. 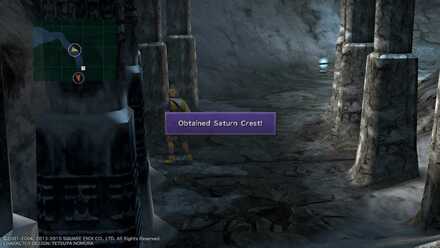 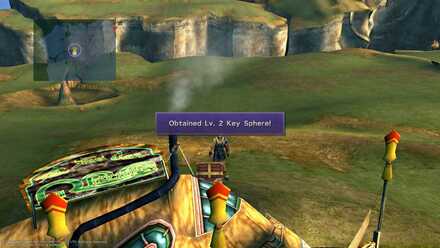 A Lv. 2 Key Sphere can be found behind the Al Bhed Settlement, 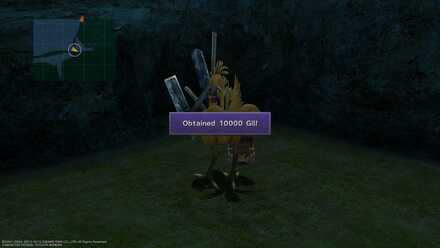 10000 Gil can be found in the south eastern most area of the Calm Lands. 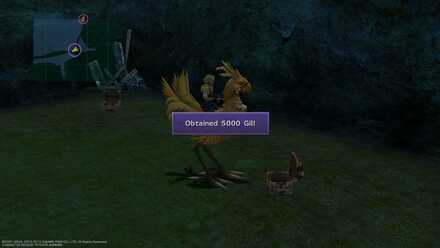 5000 Gil can be found in the south eastern most area of the Calm Lands. 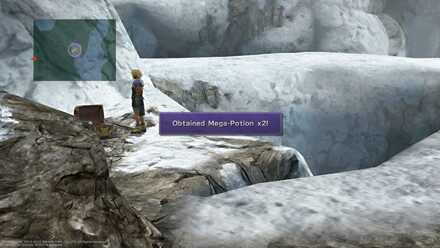 2 Mega-Potions can be found on the upper left area after entering Gagazet's Mountain Trail. 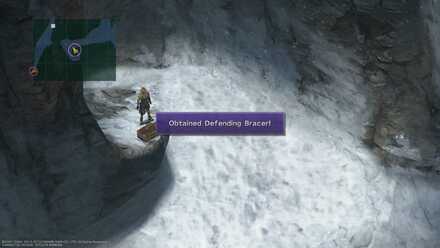 A Defending Bracer can be found in Gagazet's Mountain Trail. There is a small path that leads to a higher ground with a treasure chest. 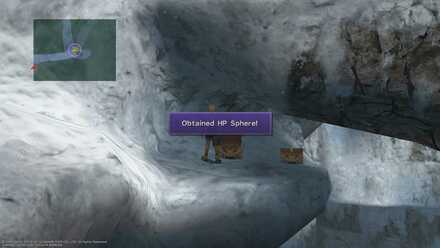 An HP Sphere can be found beneath a path in Gagazet's Mountain Trail. 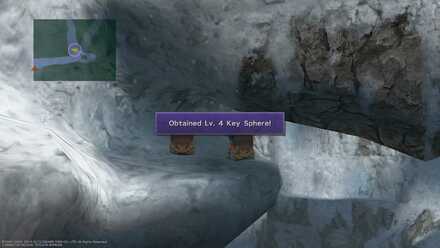 A Lv.4 Key Sphere can be found beneath a path in Gagazet's Mountain Trail. 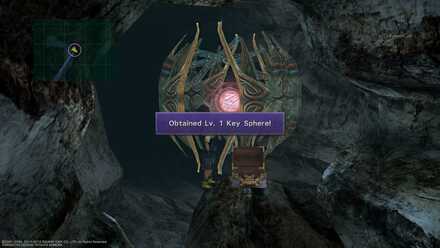 The treasure chest appears after clearing the cave's 1st Trial. 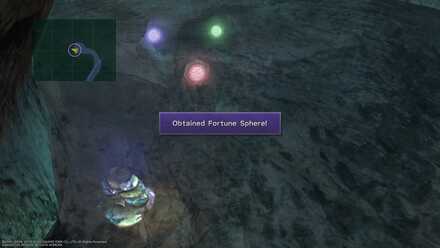 The treasure chest appears after clearing the cave's 2nd Trial. 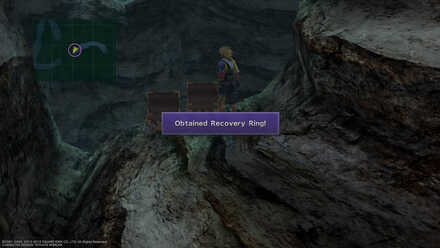 Found in a treasure chest after taking the right path near the Savesphere inside Gagazet Mountain Cave. 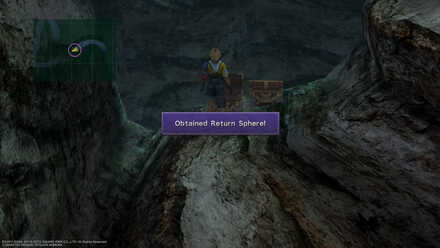 Found in a treasure chest after taking the right path near the Savesphere inside Gagazet Mountain Cave.

Register as a member and get all the information you want. (It's free!)
Login
Opinions about an article or post go here.
Opinions about an article or post
We at Game8 thank you for your support.
In order for us to make the best articles possible, share your corrections, opinions, and thoughts about "Story Walkthrough: Calm Lands / Mount Gagazet (Chapter 11)" with us!
When reporting a problem, please be as specific as possible in providing details such as what conditions the problem occurred under and what kind of effects it had.