This is the Story Walkthrough for Chapter 13 (Sin) of Final Fantasy X (FFX, FF 10). Read on for more information about objectives, and bosses within this section. 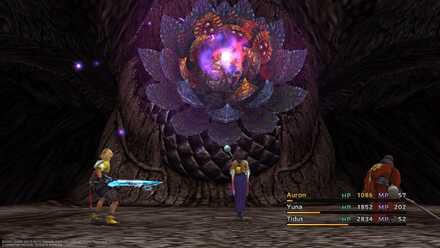 A series of Battle. Each battle presents its own strategies and difficulties. For more information about Sin, see the link below.
Sin (Core) Tips and Guide 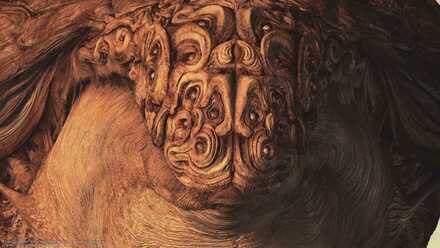 Time Attack mode! The Battle ends in a game over when Sin unleashes its Overdrive attack Giga-Graviton. For more information about Sin See the link below.
Sin Tips and Guide 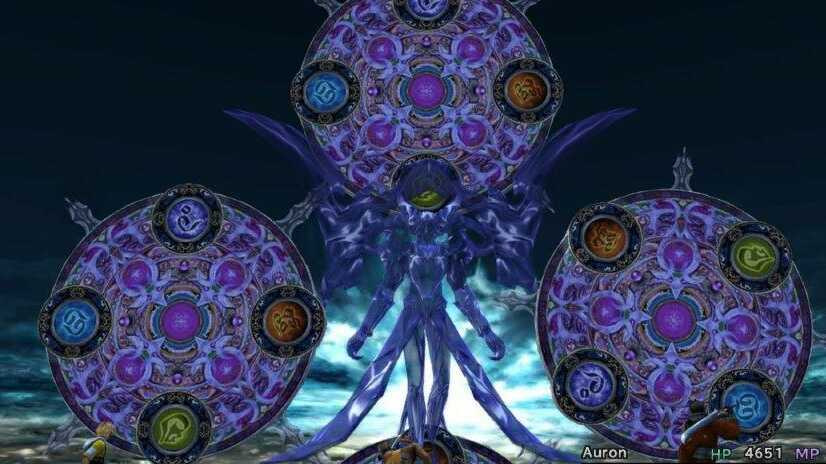 Your Final Battle with Seymour. Seymour will have 4 Discs behind him with 4 colors on each disc. Each color represents an element and which element that points on him is what spell Seymour will use on the team. For more information on Seymour Omnis, see the link below.

How to beat Seymour Omnis 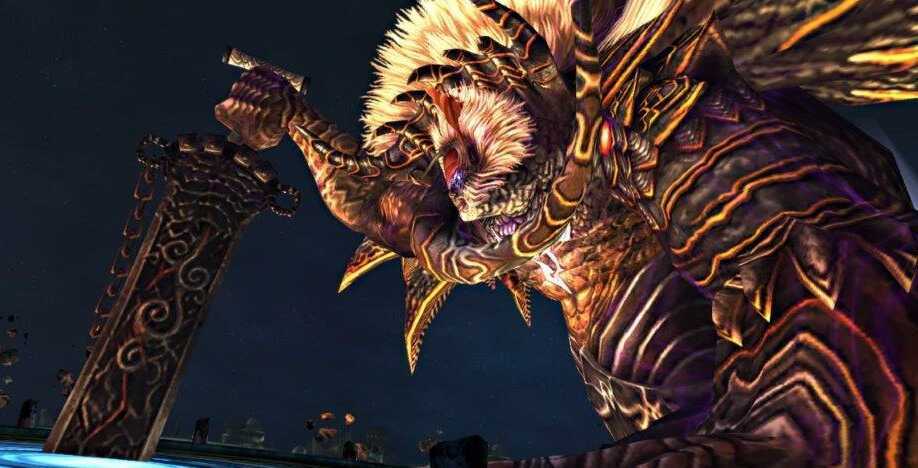 The true final boss. Use everything you have in preparation for this battle as this will be the last. For more information about Braska's Final Aeon, see the link below.

How to beat Braska's Final Aeon 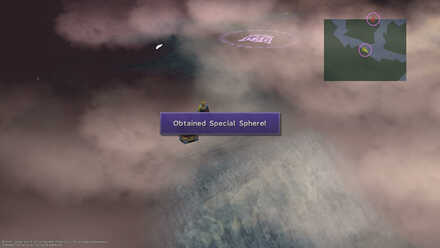 A Special Sphere can be found above the slippery area after taking a left turn from the first and second glyph. You have to circle around the area to reach the upper area to obtain the item. 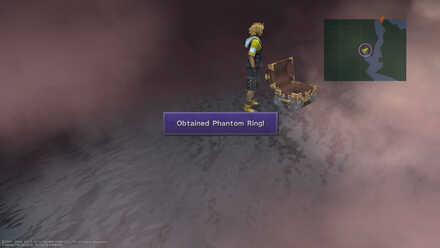 Found near the Glyph around the left side of the area of Sin's Sea. It is hidden from plain sight so keep your eyes peeled on the minimap. 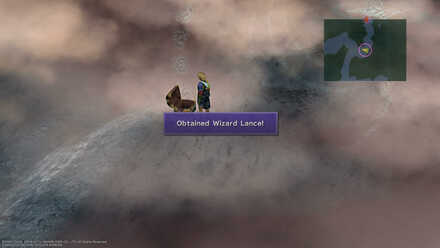 Found in the slippery area in the center of Sin's Sea.. Try to head to the upper area then circle around to the right side to reach the treasure chest. 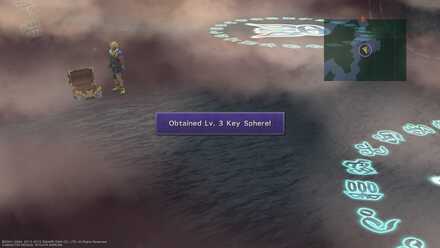 A Lv. 3 Key Sphere is found in the right side area of Sin's Sea. 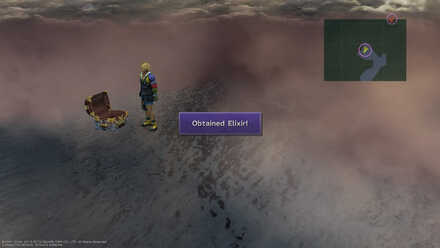 Found on the upper left side of Sin Sea. 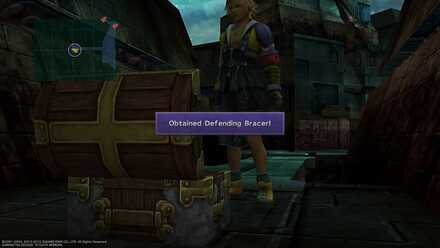 Obtained inside Sin City, push the thin wall after with the light blue platform on its foot. 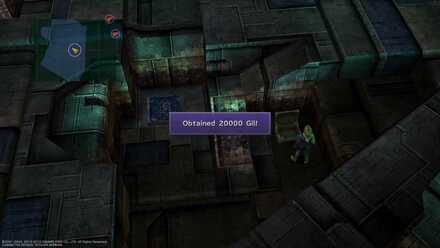 Found in the hole at the center of the first open area you find inside Sin-City.

Found in the upper area of Sin-City. Use the violet platform in the hole at the first open area to propell yourself up. 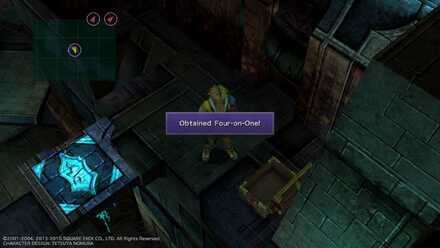 Use the light blue colored platform to transport yourself to the treasure chest just after entering Sin-City. 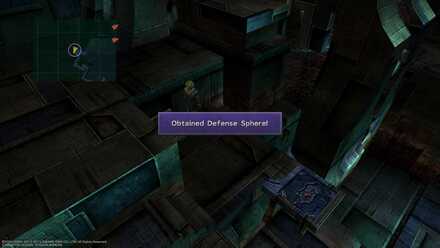 Located near the platform at the first open area that brings you to the ground floor of Sin-City.

Touch the Glyph at the left side from the first open area in Sin-City to reveal the treasure chest. 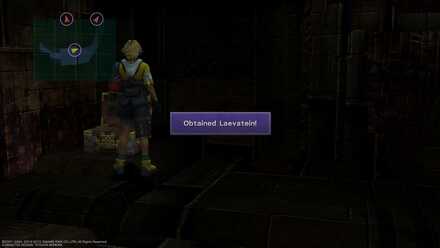 Head to the deepest area then take the right turn. Keep heading down to find the treasure chest. You can also use the slide in the area with sudden rising floors. 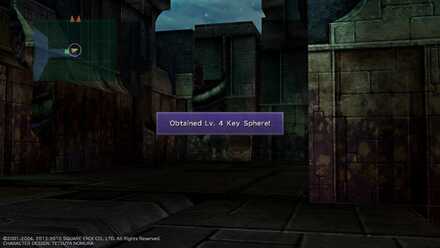 Obtained by killing enough fiends to unlock the glyph door near the entrance of Sin-City.

Register as a member and get all the information you want. (It's free!)
Login
Opinions about an article or post go here.
Opinions about an article or post
We at Game8 thank you for your support.
In order for us to make the best articles possible, share your corrections, opinions, and thoughts about "Story Walkthrough: Sin (Chapter 13)" with us!
When reporting a problem, please be as specific as possible in providing details such as what conditions the problem occurred under and what kind of effects it had.