All Bosses and How to Beat Them | Hyrule Warriors: Age of Calamity 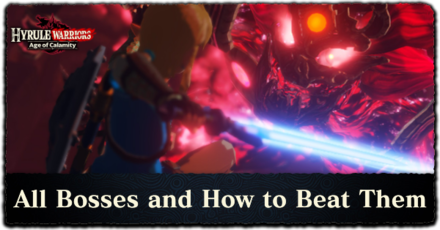 A guide to all Bosses in Hyrule Warriors: Age of Calamity for the Nintendo Switch. Learn which battles each boss can be found in, as well as how to beat them.

The Battle of Hyrule Field 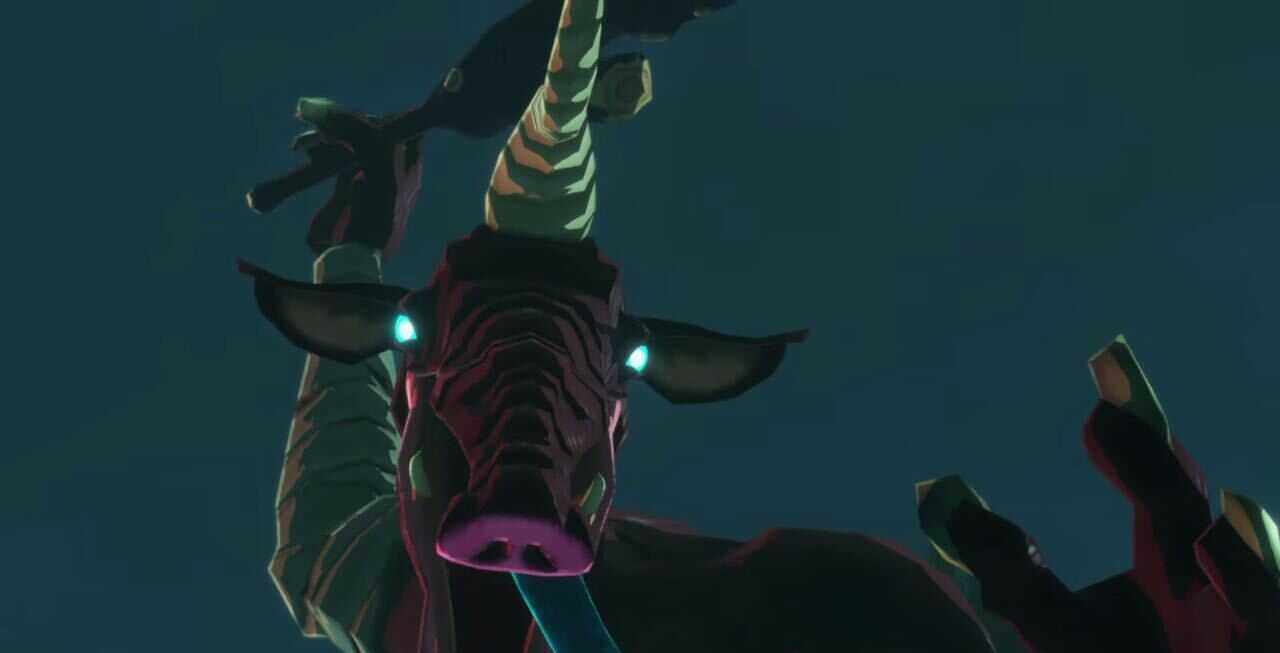 Though the Moblin might be the easiest Boss you'll have to face during the game, the first chapter will have you fight three all at once by the end of the first Story Battle. Find the Moblins south of the map after you take back all 3 highlighted outposts.

How to Beat Moblins Guide 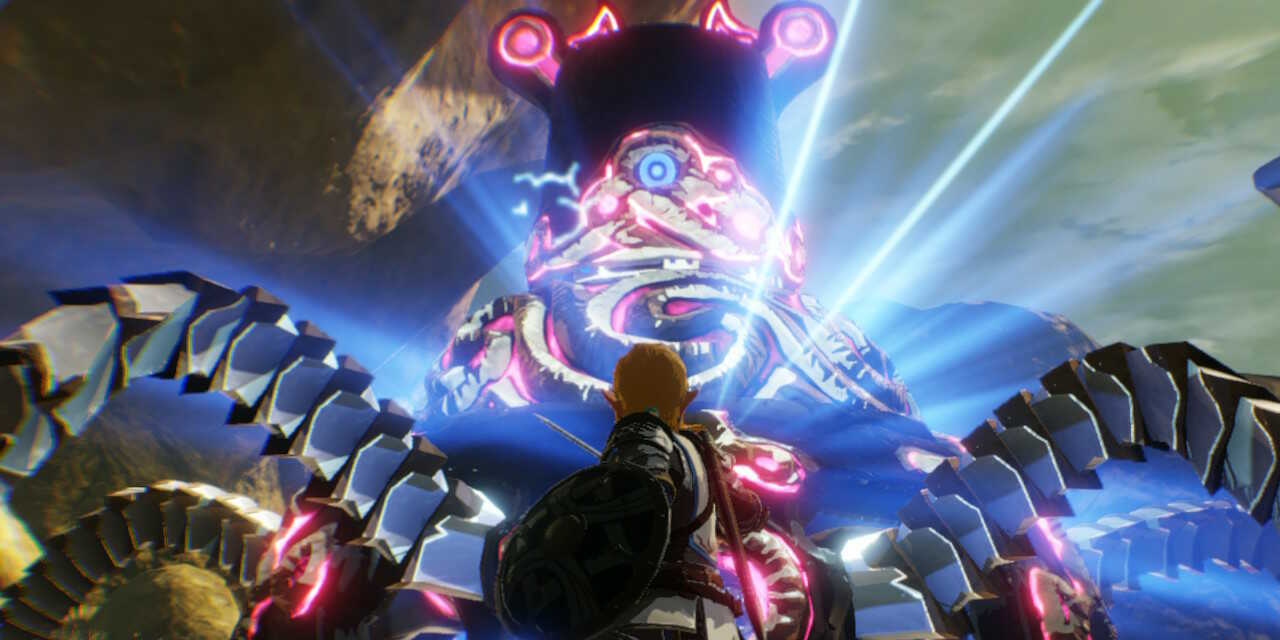 The formidable Guardian Stalker from Breath of the Wild makes a comeback as a Boss in Age of Calamity! Though you can take on the Guardian as soon as you see it, we recommend activiting the Unearthed Guardians first to weaken its health.

How to Beat Guardian Stalkers 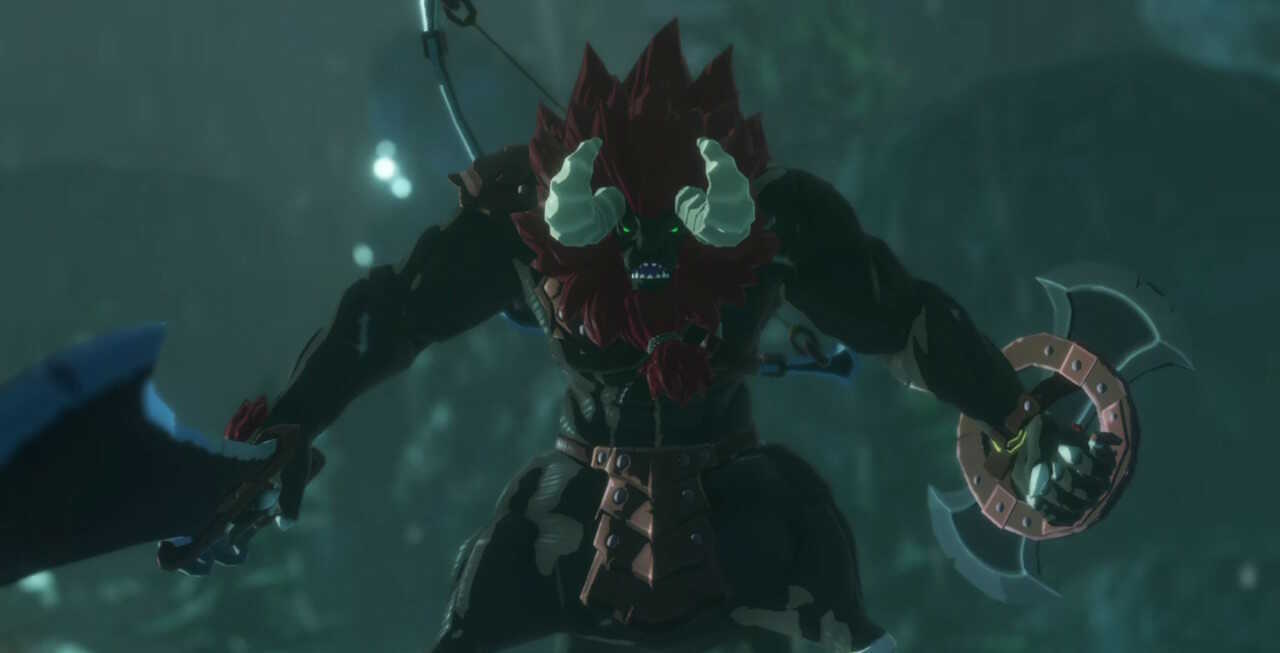 As fierce returnee from Breath of the Wild, the Lynel stands in your way of completing Mipha's Story Battle and saving kid-Prince Sidon. The Lynel will be the final enemy you beat so stock up on apple from crate all over the map. 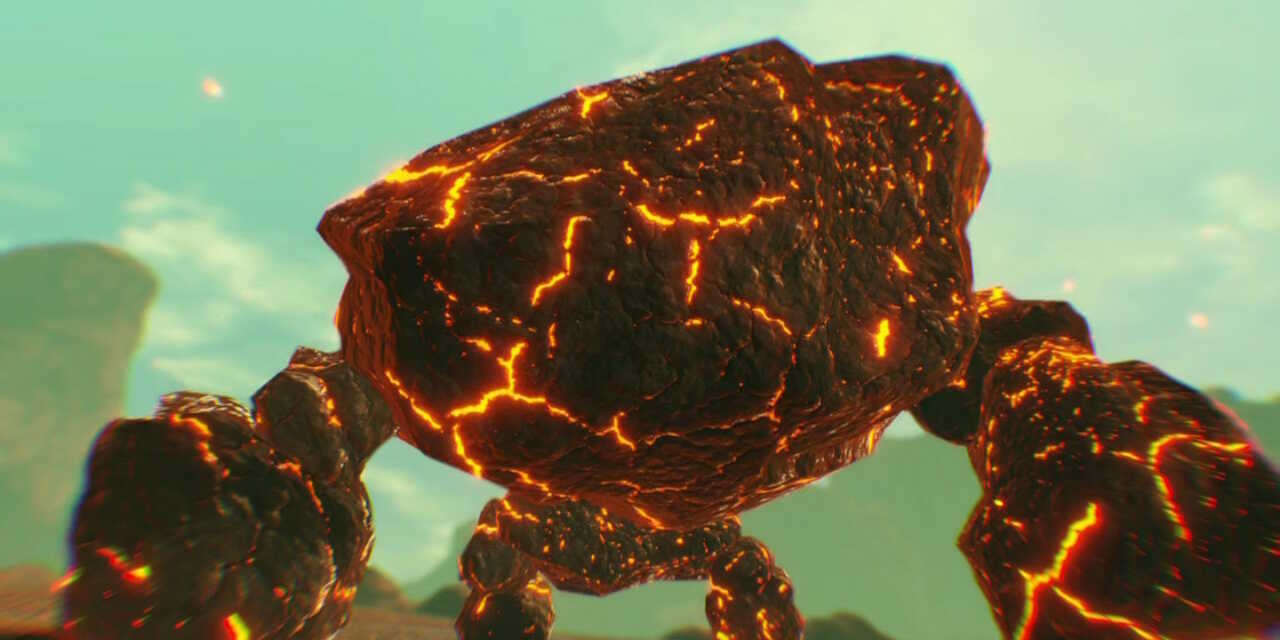 You'll have to face two Igneo Taluses as you make your way up to Death Mountain. You may not be able to defeat it by getting on top of it but

How to Beat Igneo Taluses 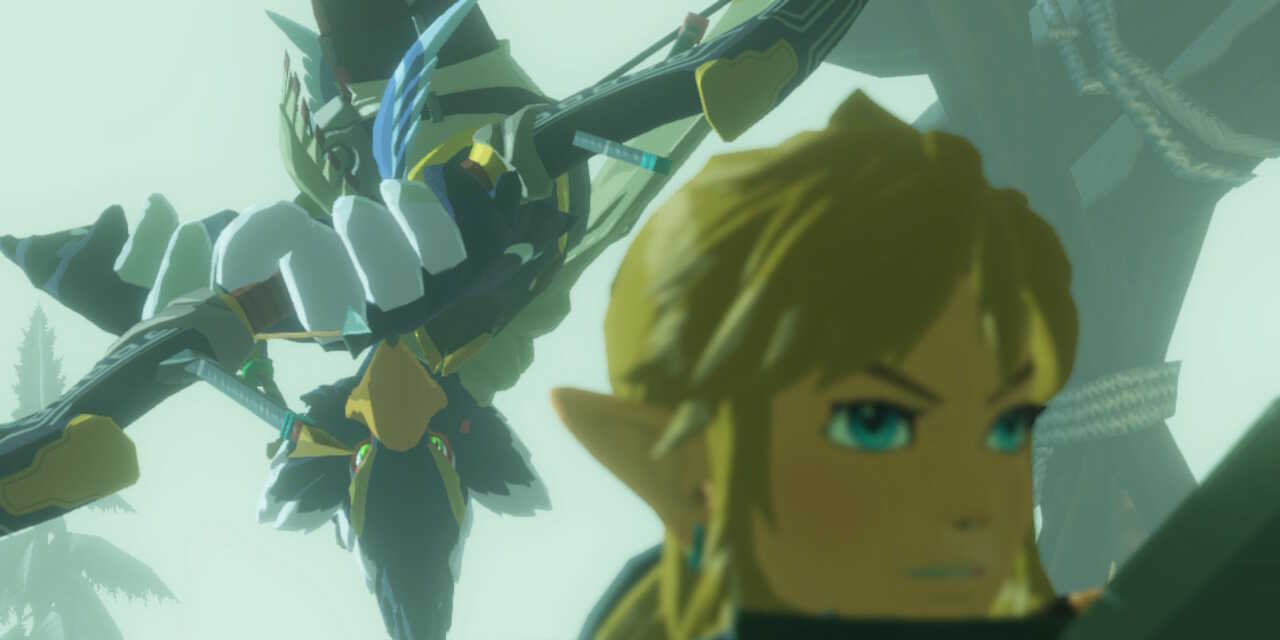 Play out Link and Revali's rivalry as the as you rush through to Rito Village! Revali won't stay on the ground for long be sure to lock on to him so you don't lose him.

How to Beat Revali 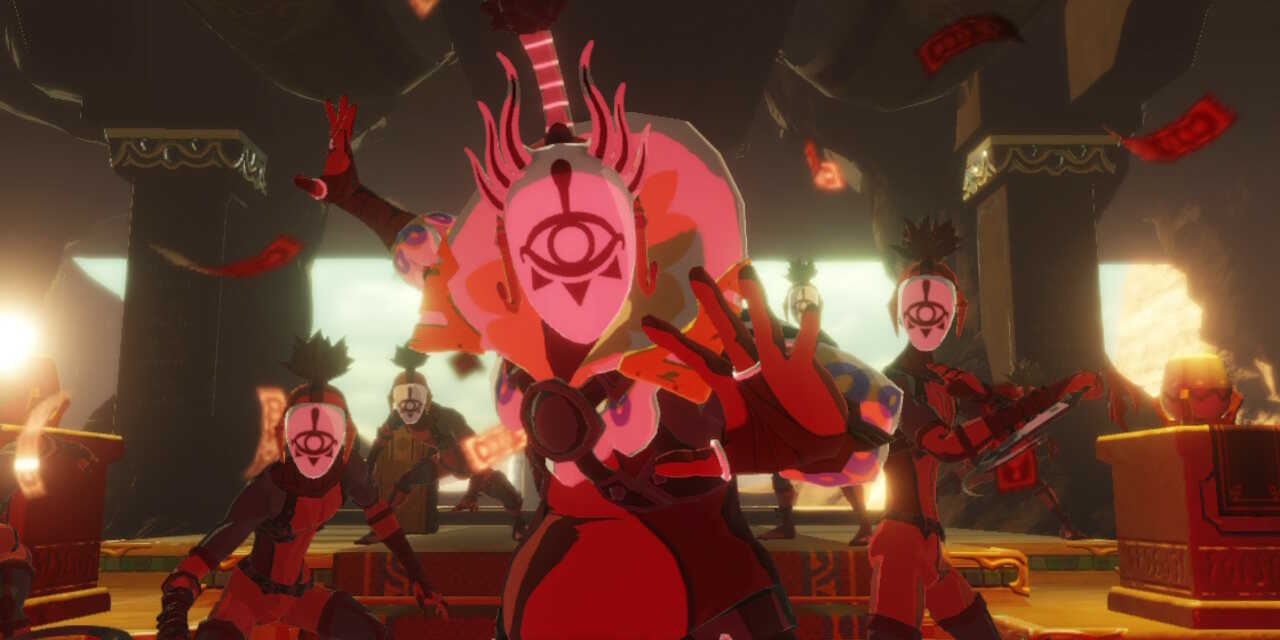 Master Kohga may have been an easy Boss to beat in Breath of the Wild, but he brings a new set of punishing moves in age of Calamity. Keep an eye out for when he duplicates himself so you don't get spammed by his attacks. 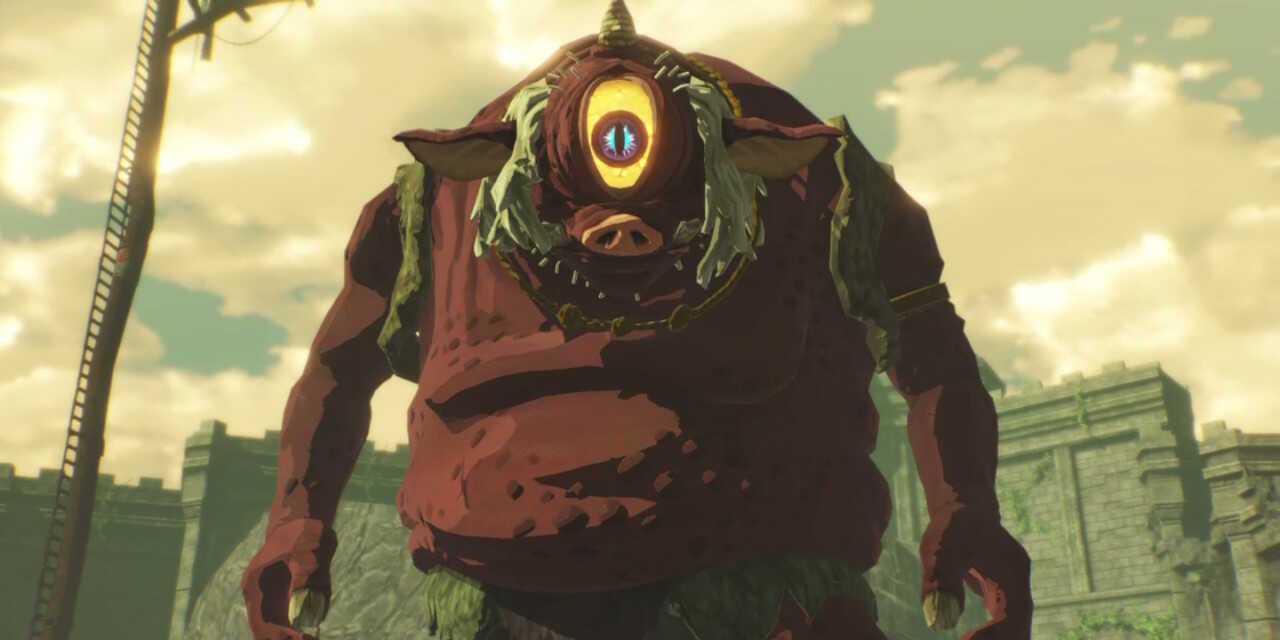 Face a giant Hinox at the very top of the map. Hinoxes are fairly easy to defeat as long as you remember its attack patterns and movements. 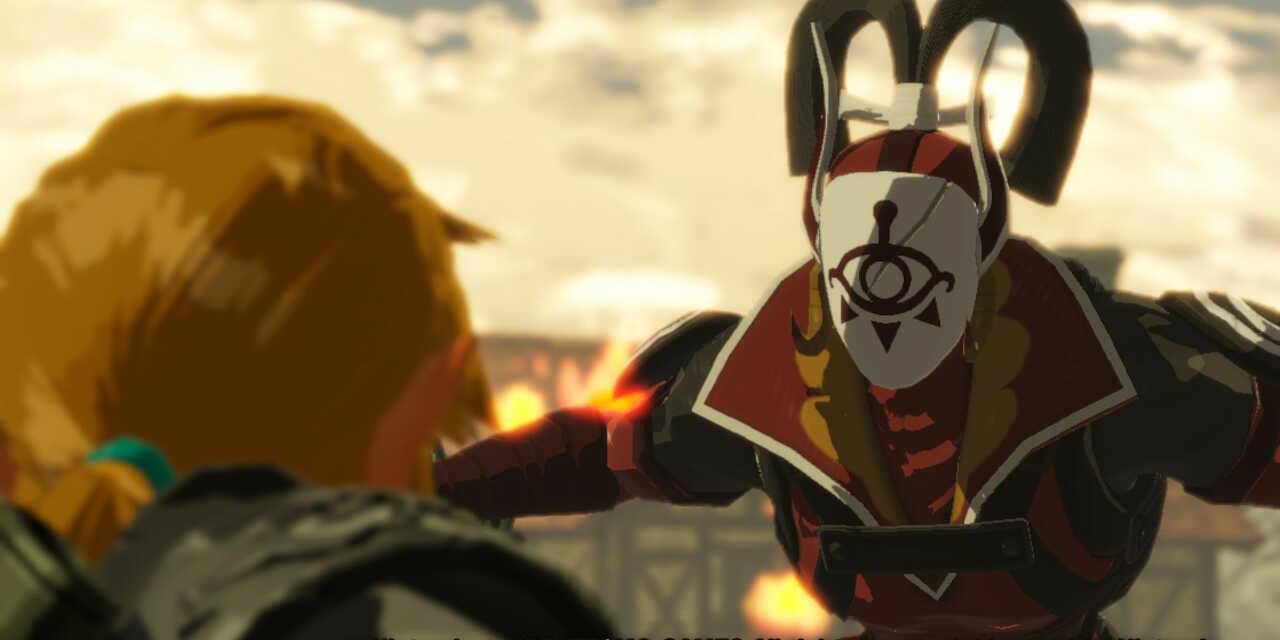 As Master Kohga's right hand, Sooga has his own tricks up his sleeve. Sooga will have his own distinct attack patterns so pay attention and dodge at the right time! 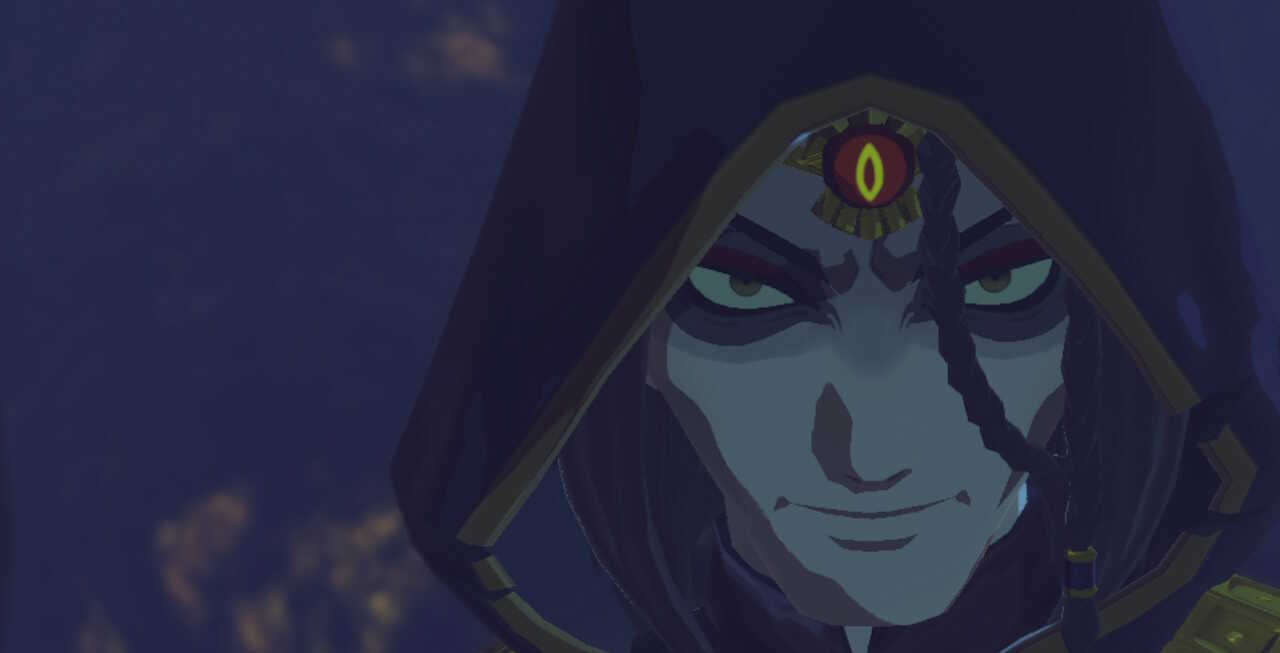 Towards the end of the Story Battle, Astor will try and defeat you as you approach the Great Deku Tree. Astor will manipulate the Hollows during your battle with him so watch out!

As you scramble to flee Cenel Peak, you'll have to face two Stone Taluses at the edge of the map. Try not to get cornered by the Taluses to avoid so your view won't get clipped into its bodies.

How to Beat Stone Taluses 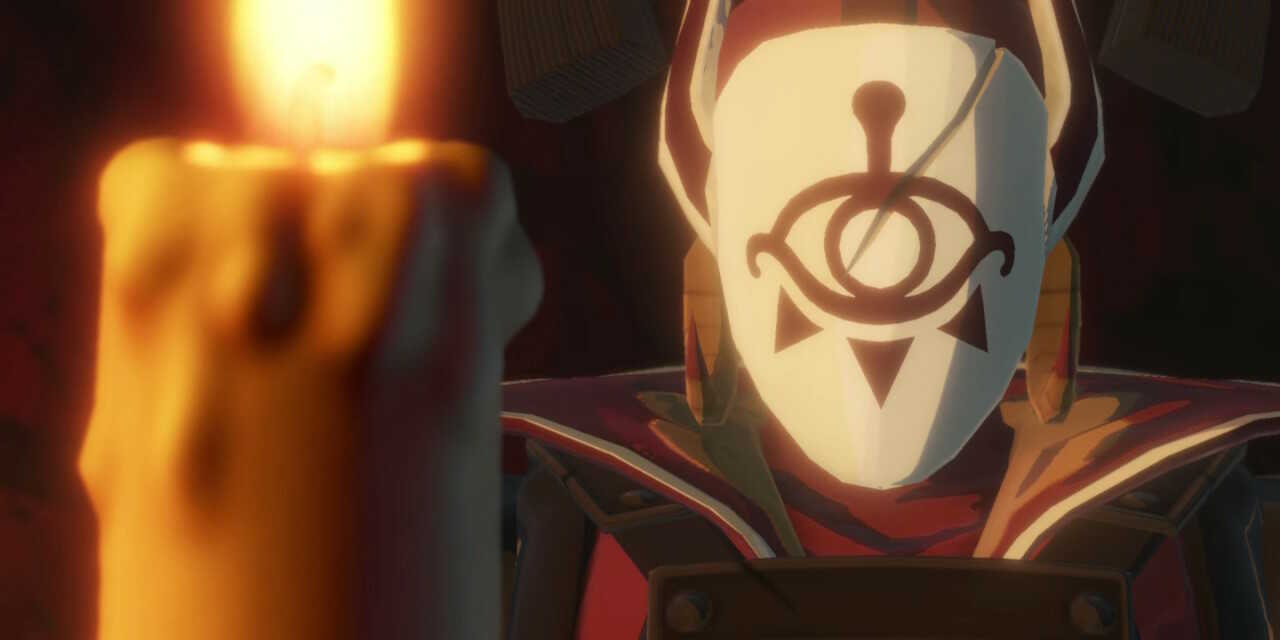 Eliminate the Yiga Blademaster, Sooga. Sooga will reuse his earlier moveset so defeating him shouldn't be a challenge! 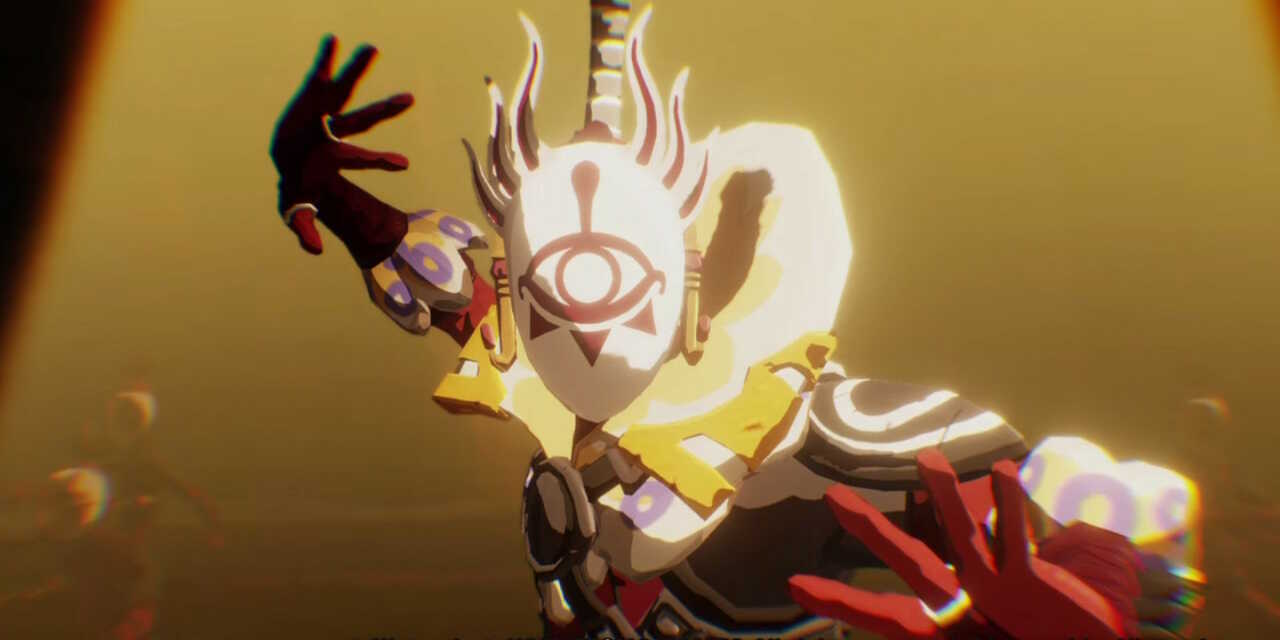 Eliminate the Yiga Clan's leader Master Kohga. Master Kohga will reuse his earlier moveset so defeating him shouldn't be a challenge! 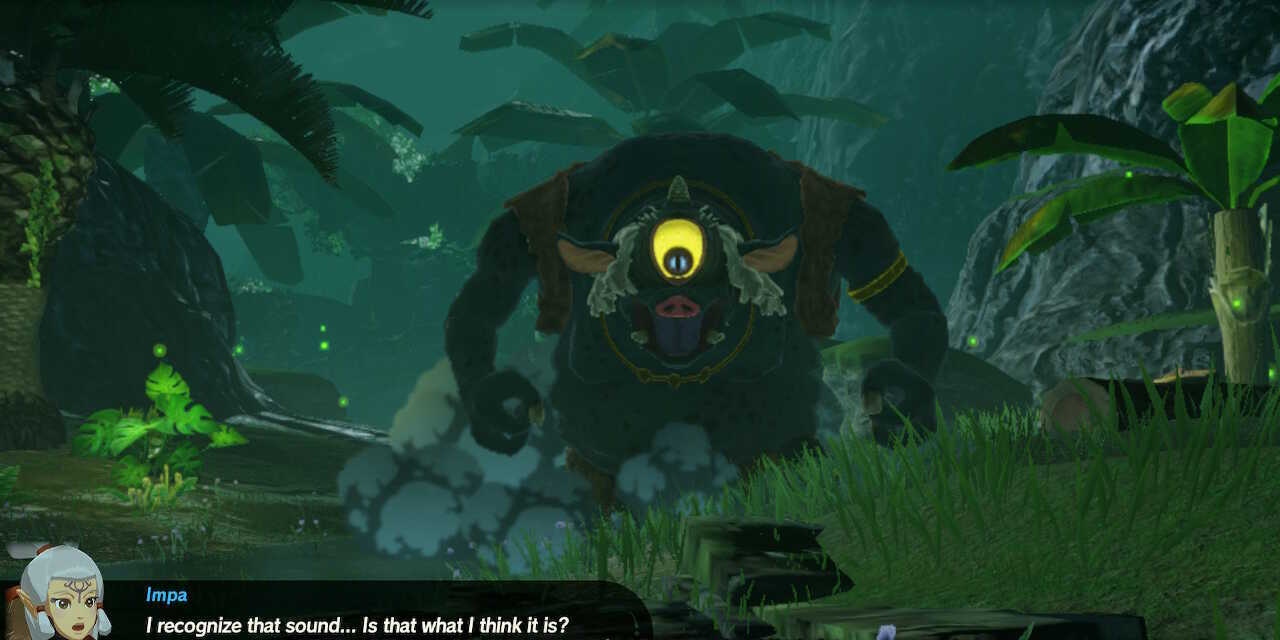 A Blue Hinox stands against you and your escape out of the Damel Forest. Blue Hinoxes don't differ much from regular Hinoxes, except having more HP and weak-point gauges.

How to Beat Blue Hinoxes 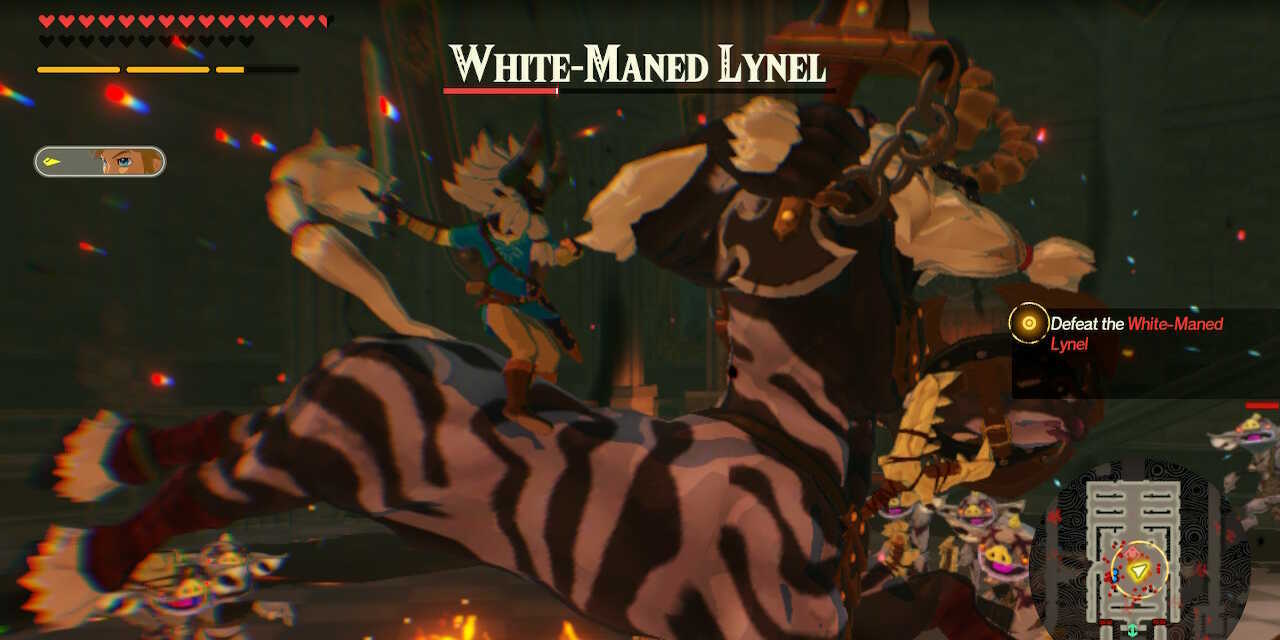 How to Beat White-Maned Lynel 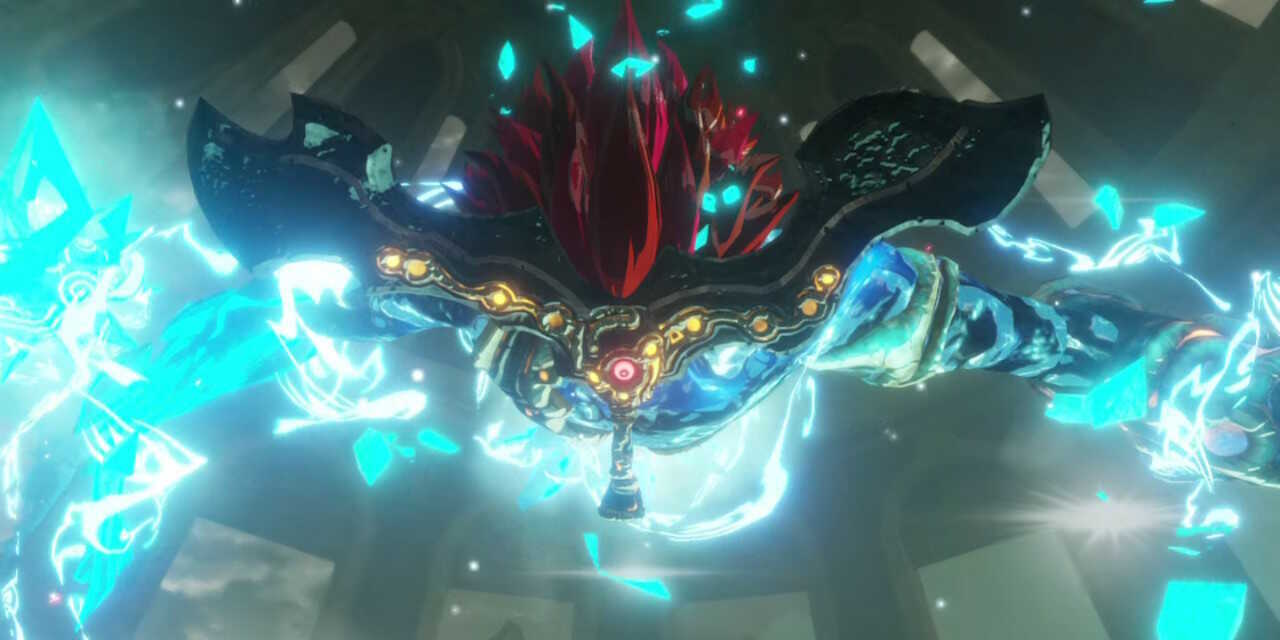 How to Beat Waterblight Ganon 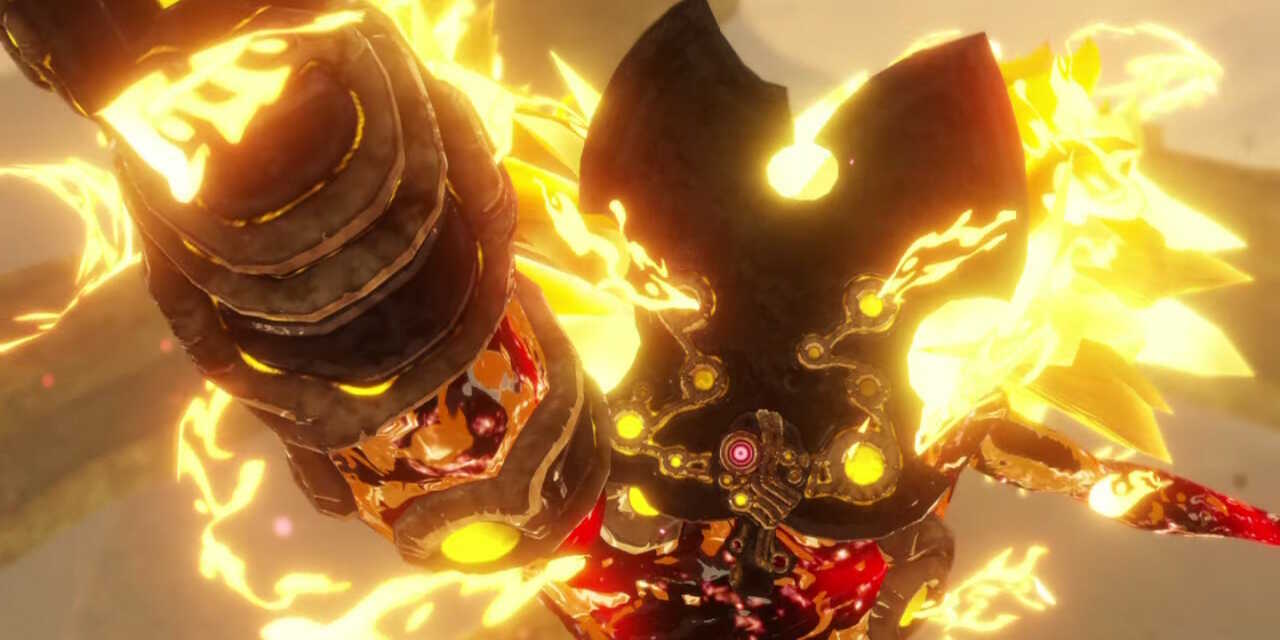 How to Beat Fireblight Ganon 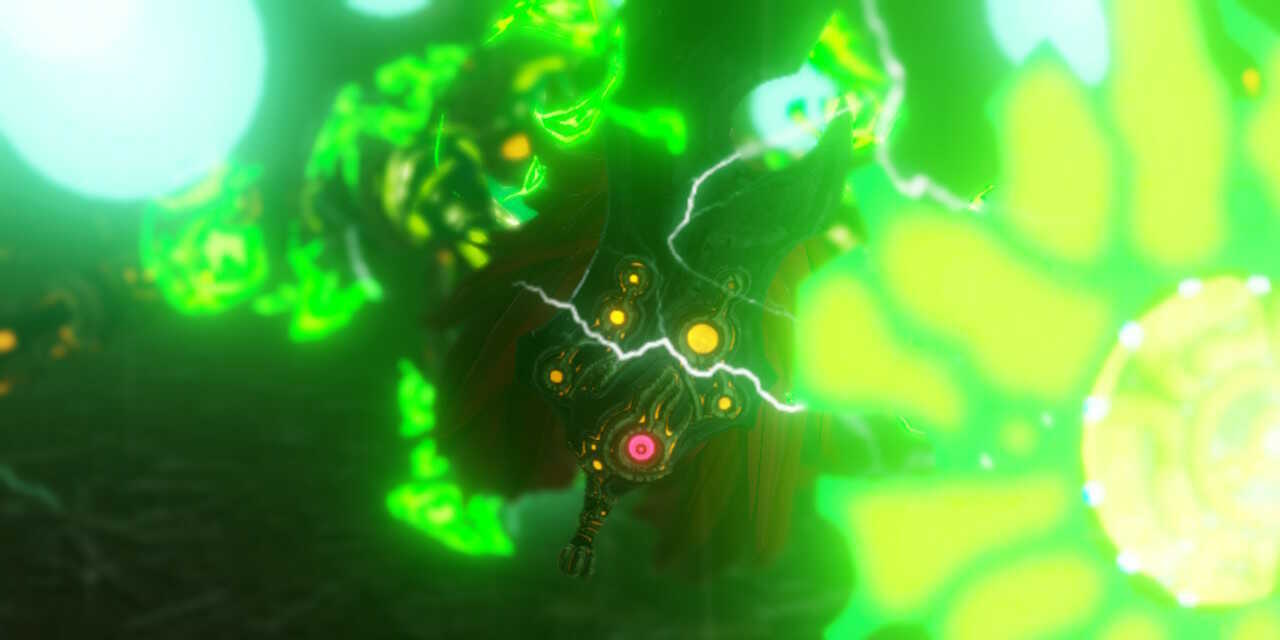 How to Beat Thunderblight Ganon 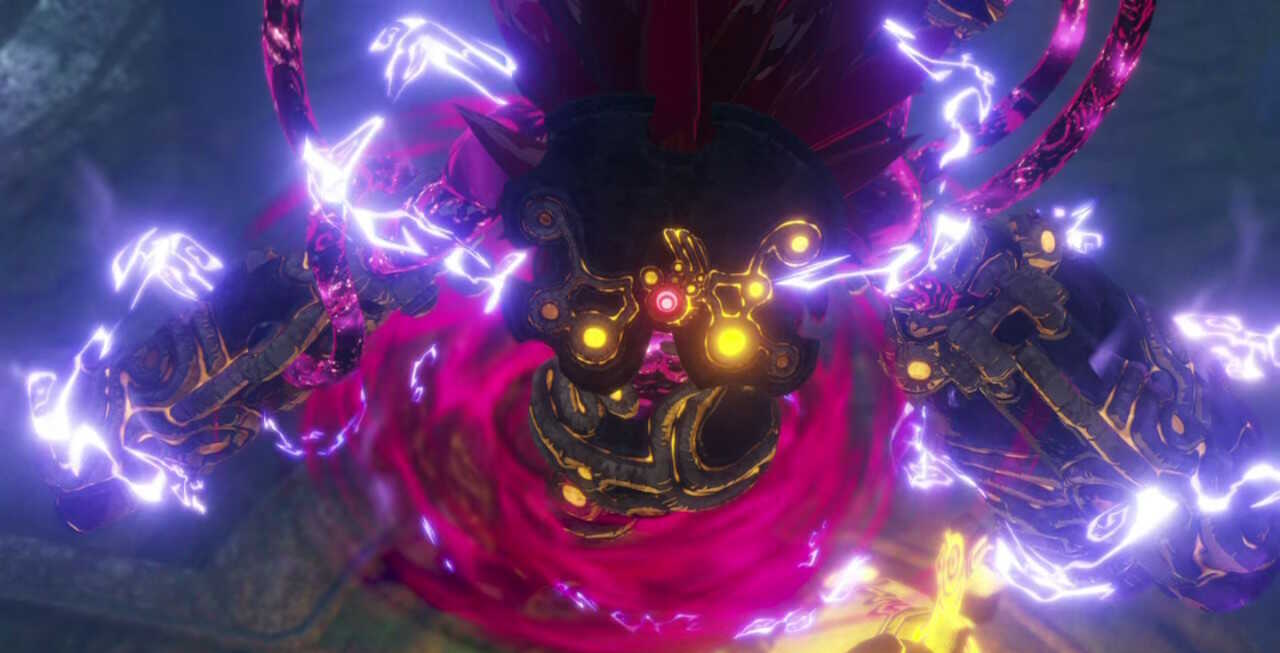 How to Beat Windblight Ganon

Akkala Citadels's Malice Guardian's appears as one of many Elemental Guardians you'll have to face in upcoming Battles.

Malice Guardians don't differ much from regular Guardian Stalkers, except having more HP and weak-point gauges.

How to Beat Malice Guardians 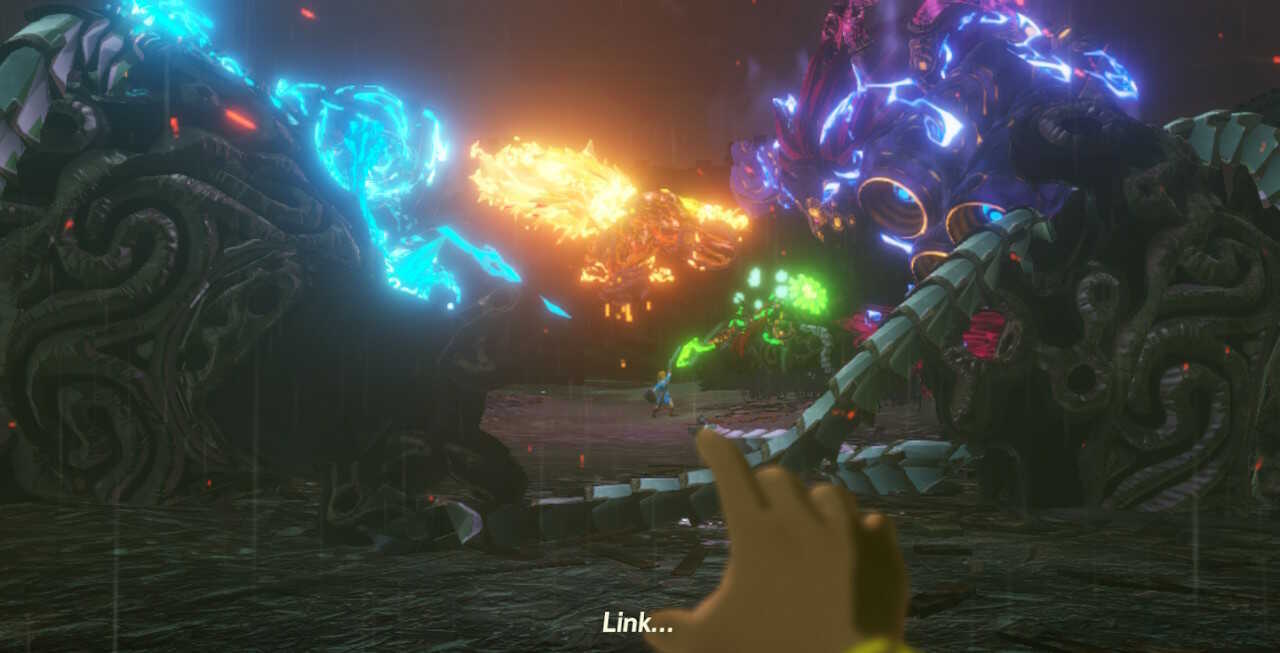 From Astor's summons, the Blight Ganon return to block Purah's path towards the western simple furnace.

The Blight Ganons will act similar to how you fought them in earlier Battles, except Waterblight and Fireblight Ganon will start of with half HP because of Zelda's awakened power. 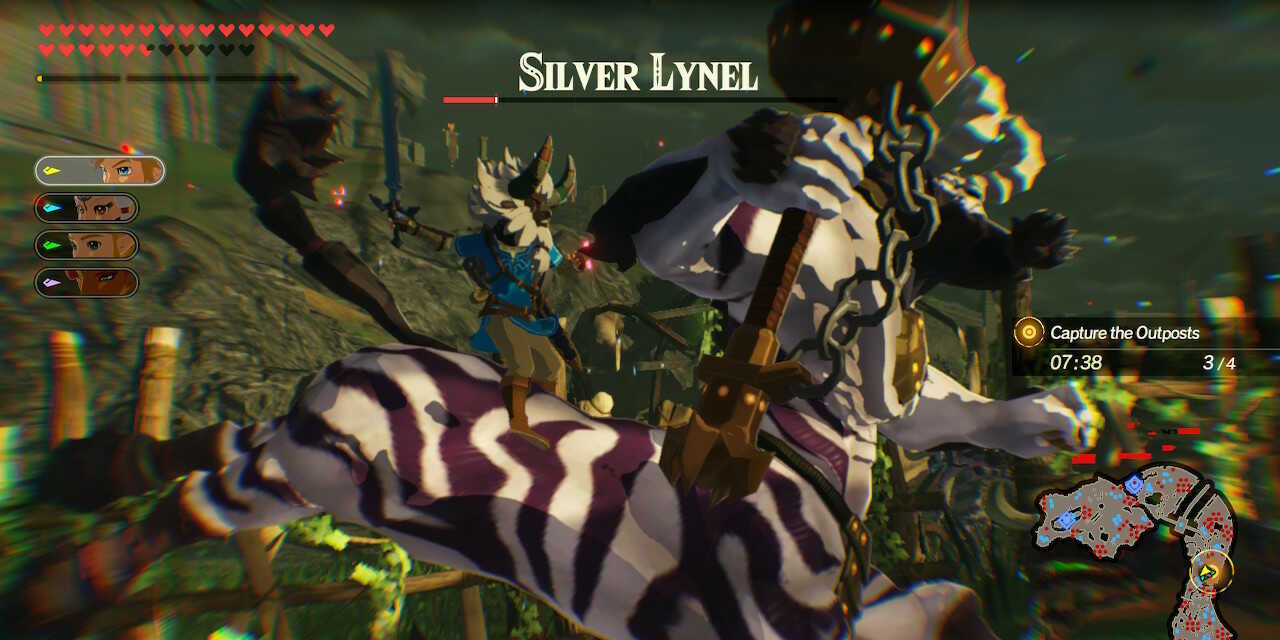 After defeating the two Hinoxes in the center of the map, a Silver Lynel will appear to stop your progress. Quickly defeat it with the strategies your use ealier for weaker Lynels!

How to Beat Silver Lynels

Come prepared to the Battle as these enemies can respawn more than once depending on your Difficulty Level.

Come prepared to the Battle as these enemies can respawn more than once depending on your Difficulty Level.

How to Beat Malice Hinoxes 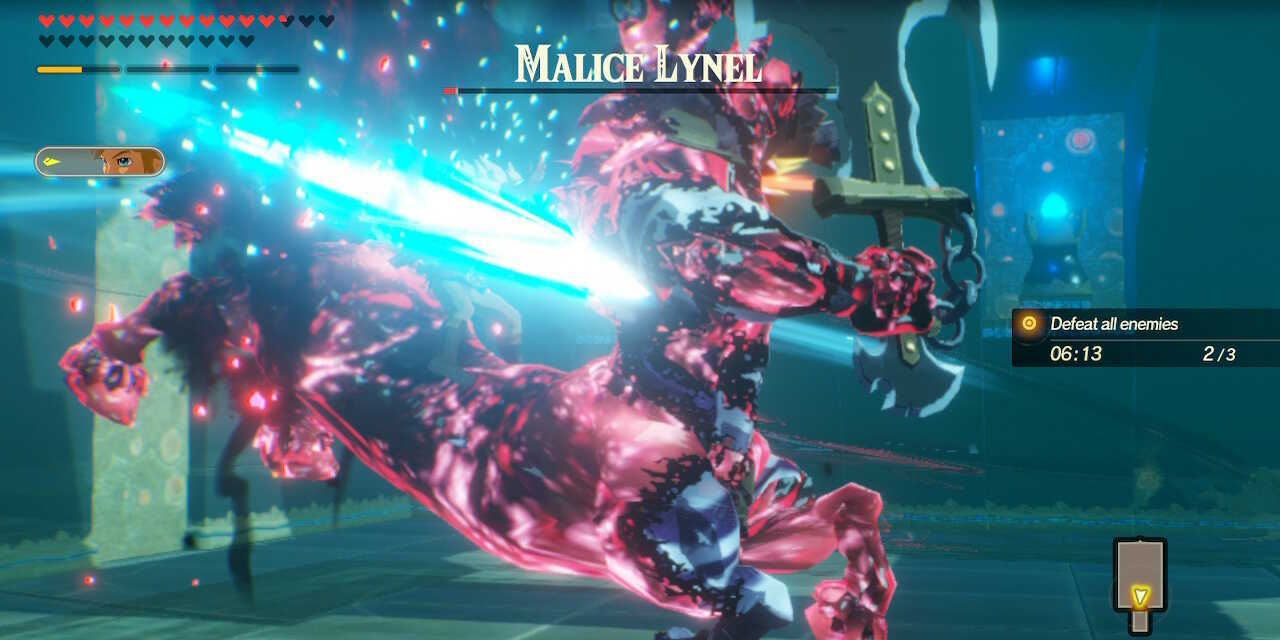 After you've defeated all the resummoned enemies, the only thing that stands in your way to Hyrule Castle is a Malice Lynel.

As a Lynel possessed with Calamity Ganon, the Malice Lynel will have the highest HP and longest weak-point gauge.

How to Beat Malice Lynels 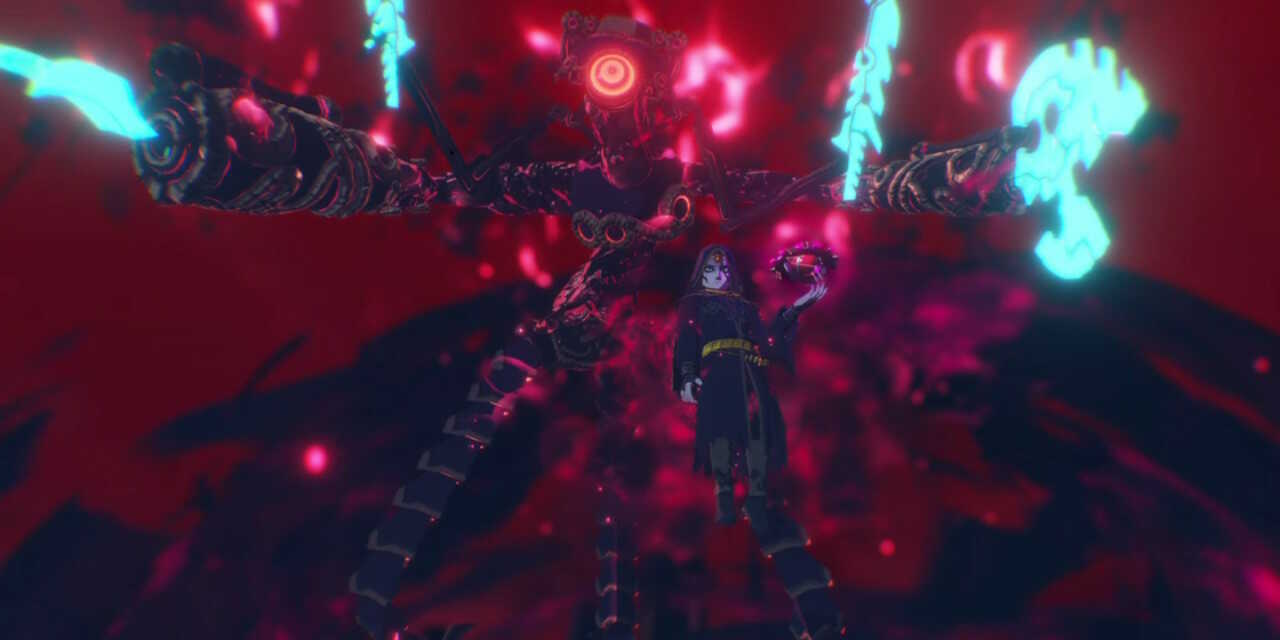 Harbringer Ganon may be difficult to fight at first but once you recognize its patterns, you'll be able to exploit its weak-point gauge.

How to Beat Harbringer Ganon

Astor will act similarly to how you fought him in Chapter 3: Freeing Korok Forest, except instead of Hollows of the four Divine Beast Pilots, he will summon a Hollow Link. 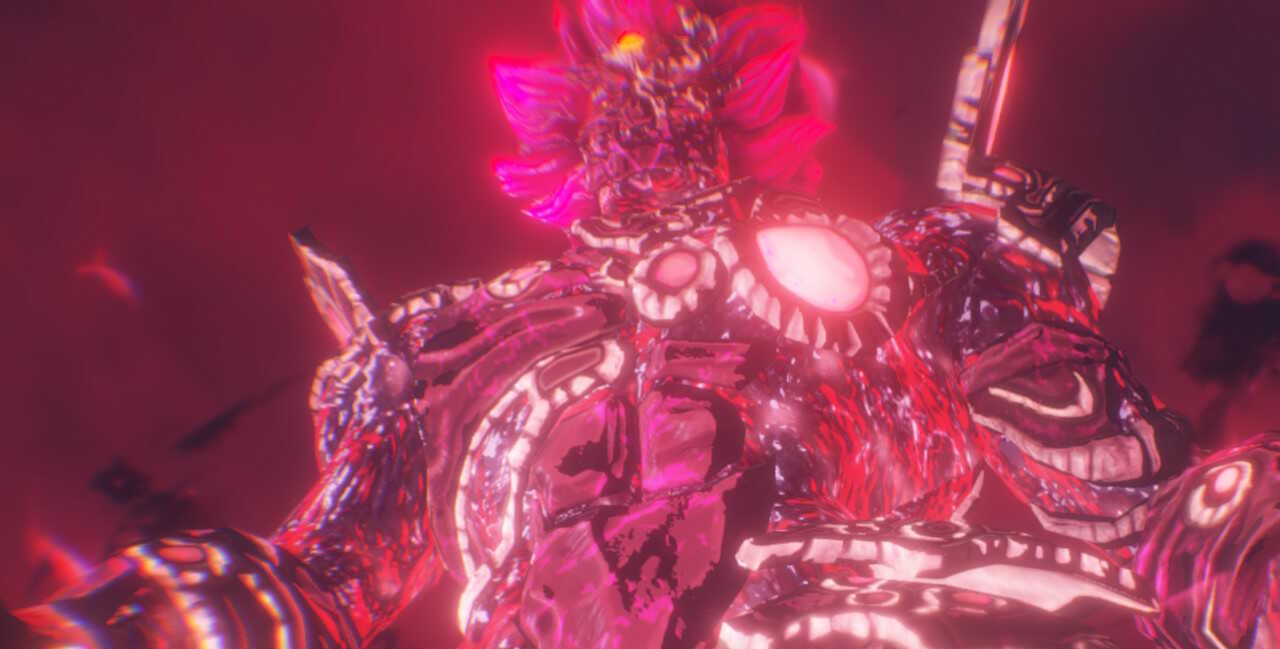 As the final Boss of the game, bring all your might as you save all of Hyrule and seal Calamity Ganon!

In order for us to make the best articles possible, share your corrections, opinions, and thoughts about 「All Bosses and How to Beat Them | Hyrule Warriors: Age of Calamity」 with us!