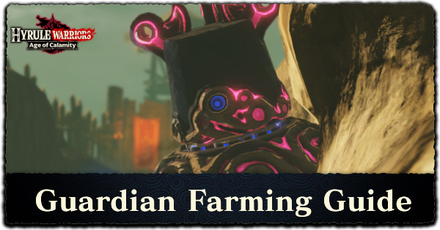 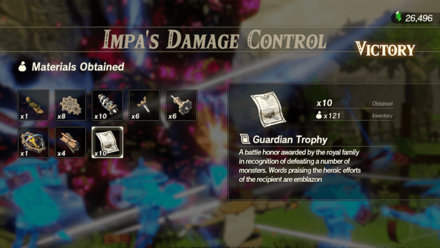 This mission requires you to play as Impa and defeat several types of Guardians, including one Malice Guardian Stalker, in under 8 minutes.

An alternative for this mission is Guardian Graveyard, which that can be unlocked near the end-game. This challenge requires you to play as King Rhoam and defeat multiple Guardians within the time limit. 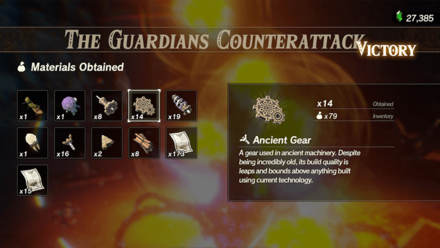 In this challenge, you must defeat twelve Guardians using three of your chosen characters in under 20 minutes. The map is large, so be sure to issue orders to your characters to finish the challenge as fast as possible. 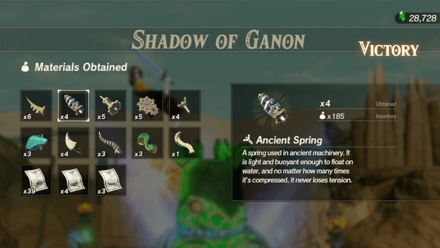 Shadow of Ganon requires two of your chosen characters to defeat two Malice Guardian Stalkers, four Electric Guardian Stalkers, and three Silver Moblins in under ten minutes. Unlike The Guardians Counterattack, the map is small, allowing you to finish the challenge in just a few minutes.

Battles that Guardian Stalkers Appear in

How to Beat Guardian Stalkers

Parry or Dodge Its Beams 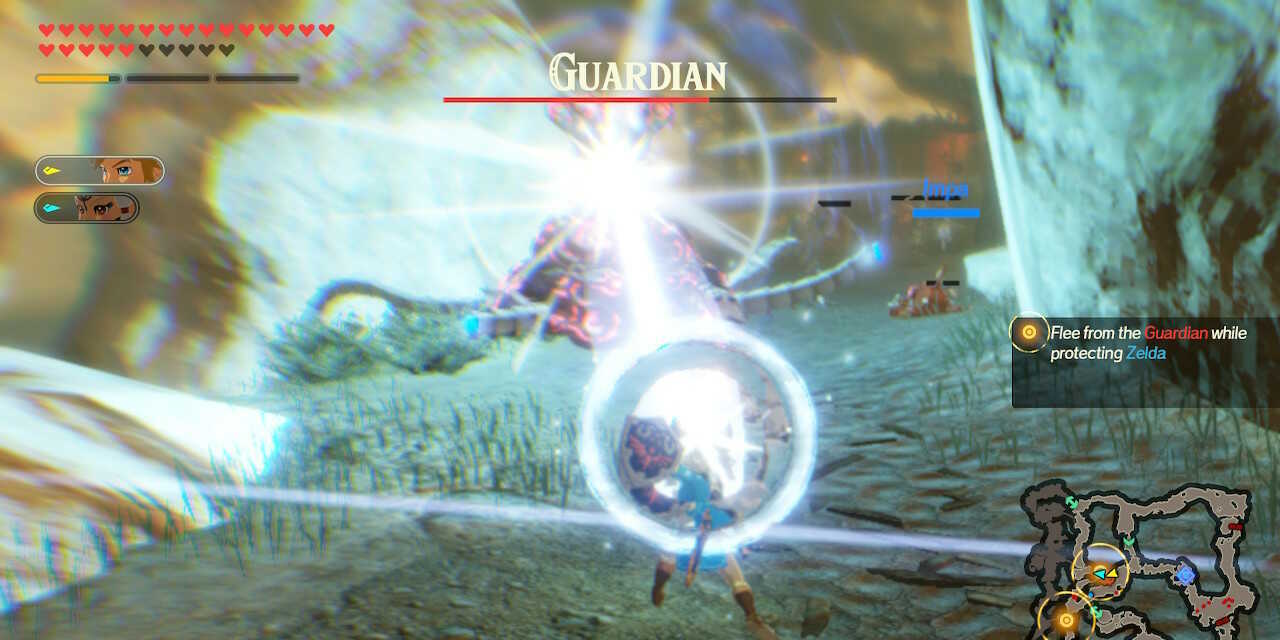 The Guardian's beams are its most dangerous attack since the Guardian tracks your movement before firing them at a high speed.

If you're using Link, you can deflect a beam by performing a parry (hold ZL then press Y). The right moment to parry is when the Guardian's eye lights up.

However, if you're using Zelda or Impa, you can only dodge sideways with the same timing as Link's parry to avoid the attack. 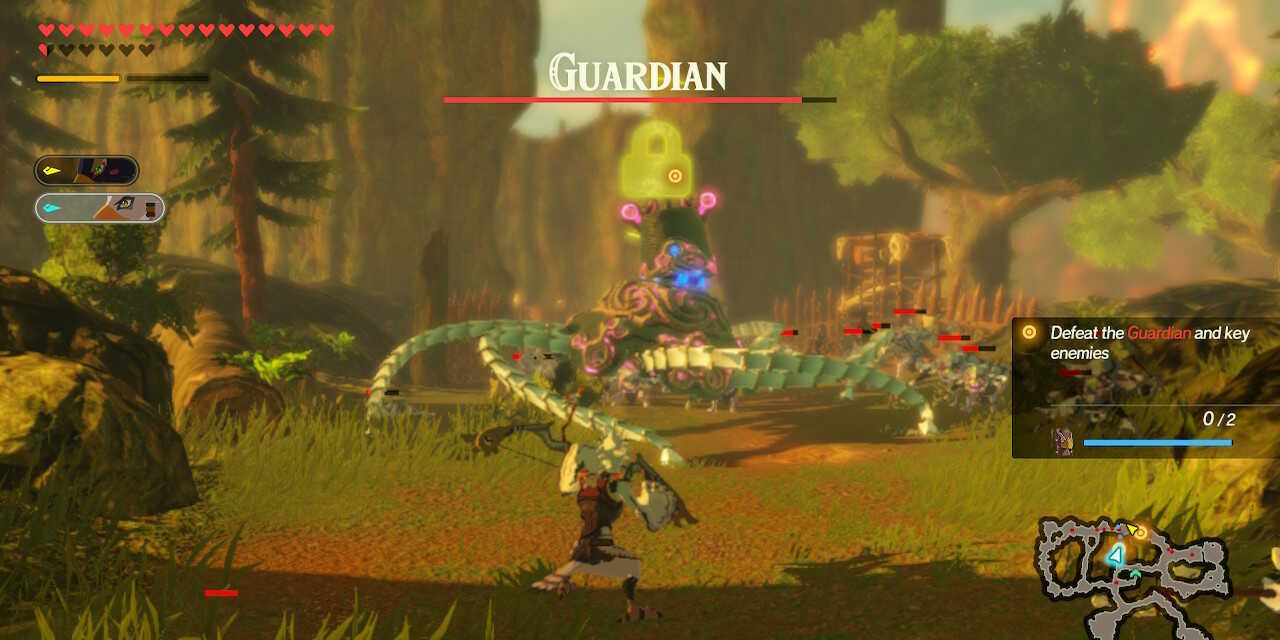 When it starts to coil up it's legs, you'll get a Stasis Rune prompt (hold L then press X). If you miss the Rune Prompt you can always perform a Perfect Dodge and Flurry Rush when it spins towards you.

Road to the Ancient Lab 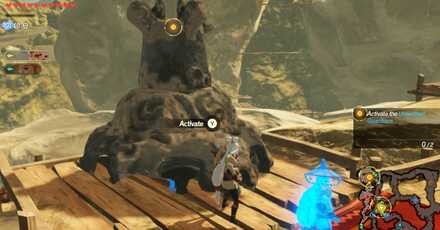 This method is only available in playing Chapter 2: Road to the Ancient Lab. Activating the Unearthed Guardians as instructed will deal a significant amount of damage to the enemy Guardian and stagger it for a while, making it easier to take down later.

Move Everyone to the Guardian

If the other party members are still far away, order them to move to the Guardian's location to help out in taking it down. You're going to need all the help you can get especially if you're underleveled or still getting used to combat.

Register as a member and get all the information you want. (It's free!)
Login
Opinions about an article or post go here.
Opinions about an article or post
We at Game8 thank you for your support.
In order for us to make the best articles possible, share your corrections, opinions, and thoughts about "Guardian Farming Guide: The Best Missions for Farming Guardians" with us!
When reporting a problem, please be as specific as possible in providing details such as what conditions the problem occurred under and what kind of effects it had.