How to Change Difficulty in Demo | Resident Evil 3 Remake 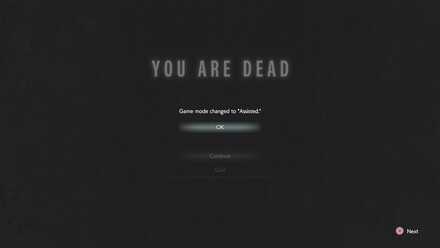 How to Change Difficulty in Demo 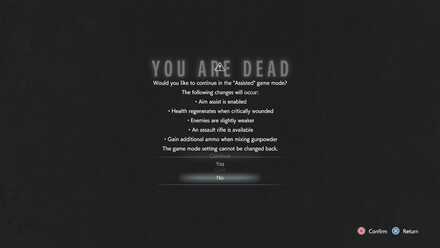 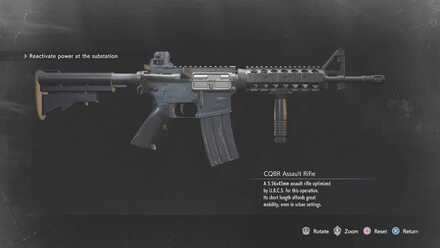 Playing on Assisted Difficulty will make the enemies weaker and you will have a slight health regen if you are critically wounded. Also, choosing to play in Assisted difficulty will give you an assault rifle with a few bullets. With this, you will also have more inventory slots to bring along the Assault Rifle you just received. If you are running low on also be able to pick up more Assault Rifle Ammo at the starting point of the game, just outside the train. 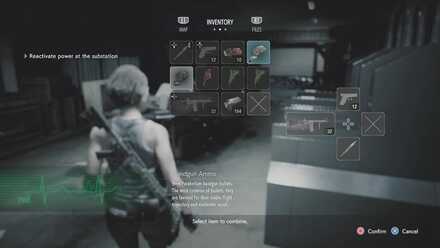 >>11 Most games have that in their game and they're not in the settings or options. I don't think it's relevant to add them to the settings.

Register as a member and get all the information you want. (It's free!)
Login
Opinions about an article or post go here.
Opinions about an article or post
We at Game8 thank you for your support.
In order for us to make the best articles possible, share your corrections, opinions, and thoughts about "How to Change Difficulty in Demo" with us!
When reporting a problem, please be as specific as possible in providing details such as what conditions the problem occurred under and what kind of effects it had.