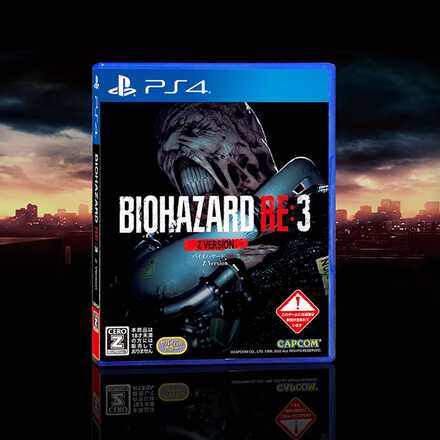 This page contains information on Different Versions of Resident Evil 3 Remake. Read on to find out the differences!

What is Normal Version

The normal version is the D-rated version of the game in Japan, which the CERO has given it. This means the game is intended for aged 17+ players and is the Japanese version of the Mature 17+ rating from ESRB.

What is Z Version

What are the Differences Between the Z Version and Normal Version

It has More Disturbing and Gruesome Scenes 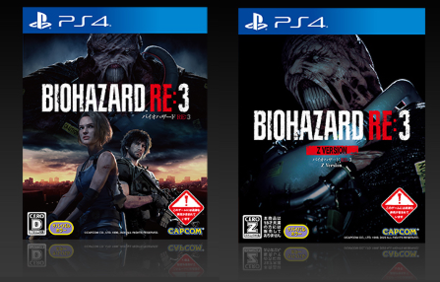 Because the age rating is higher in the Z version, there will be disturbing and grotesque scenes. This will give the game a more nightmarish feel.

The two versions will still have the same story. But will not have the same amounts of gore and gruesome images. If you do not like gory and disturbing images, the normal version will let you enjoy the story without disturbing or disgusting you.

Both Have the Pre-Order Bonus 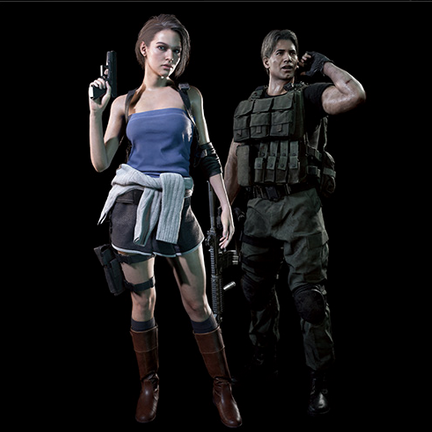 Use the CERO Label to Differentiate Them 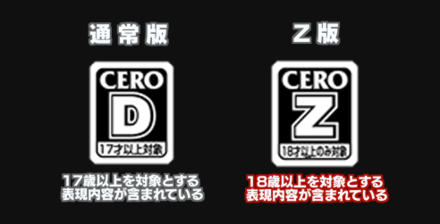 Besides the different cover images for the two versions, you can also differentiate them with the CERO label. Check the CERO label before purchasing the game to make sure you get the right version!

What is Different from the North-American Version

The North-American Version is the Goriest and Gruesome Version 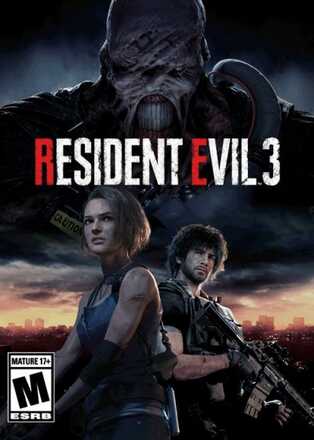 Because the North-American version is more lenient when it comes to violence and gore, it will have the most graphic gore and violence in the game.

Which Version Should You Get

Z Version for the Adults

If you are already 18+ and you want to see gruesome and disturbing images, it is recommended to get the Z version of the game. This will let you enjoy the horror of the Resident Evil to the fullest!

If you do not think the Z version is grotesque and violent enough for you, grab the North-American version! It will have the horrific scenes you are looking for. Just make sure you do not have a weak stomach for gore!

Register as a member and get all the information you want. (It's free!)
Login
Opinions about an article or post go here.
Opinions about an article or post
We at Game8 thank you for your support.
In order for us to make the best articles possible, share your corrections, opinions, and thoughts about "Different Versions of Resident Evil 3 Remake" with us!
When reporting a problem, please be as specific as possible in providing details such as what conditions the problem occurred under and what kind of effects it had.