Differences Between the Original and Remake | Resident Evil 3 Remake (RE3) 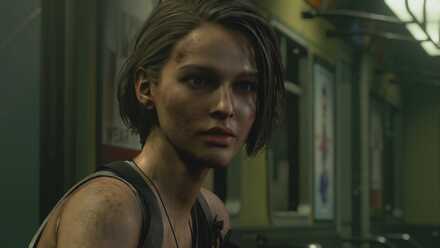 This page contains information on the differences between the original and Remake versions of Resident Evil 3. Keep reading to find out how this new release refreshes the original!

Differences Between the Original and Remake

Over the Shoulder Camera 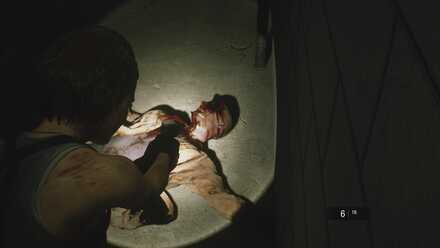 In the remake, instead of the fixed camera and tank controls of the original, the camera is now over the shoulder like most modern third person shooters. 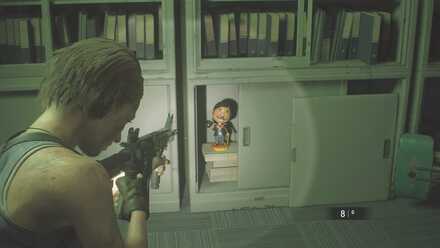 Similar to the Resident Evil 2 Remake, there are now a variety of collectibles scattered across Raccoon City for you to find and collect (or destroy) as you progress through the story. 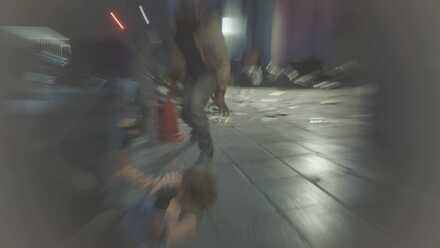 The dodge mechanic has been redesigned for the remake to make the game feel more action oriented and to give players a better defensive tool to protect themselves from enemy attacks. 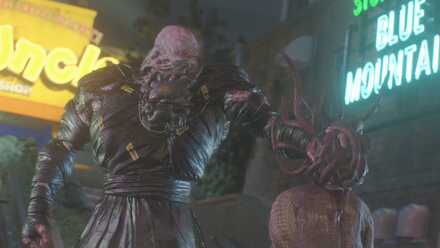 In the original, encounters with Nemesis forced you to choose your next action in a quick time event to determine the flow of the story. However, in the remake, this feature has been removed in favor of a linear story with a singular ending regardless of your decisions.

From Mercenaries to Resistance 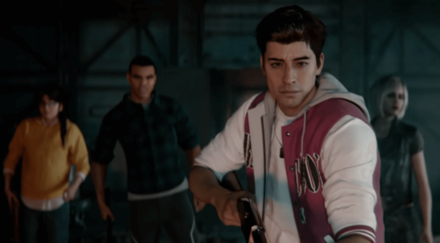 The popular game mode Mercenaries did not make the cut and was removed in the remake. However, a new online game mode called Resistance was added in its place. 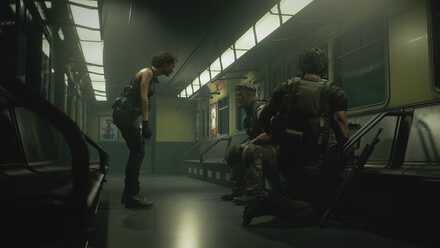 Many of the characters had their designs changed in one way or another, like Jill's outfit no longer looks like she's about to go dancing and Carlos is less of a pretty boy. 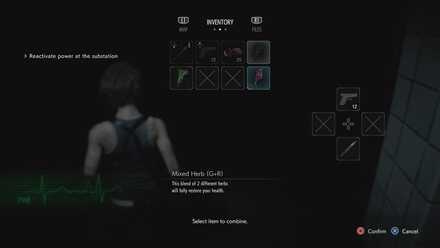 To reload your weapons in the original game you had to do it from the inventory screen. However, due to the changes made to the gameplay in the remake, reloading is done in the same way as any other third-person shooting game.

Register as a member and get all the information you want. (It's free!)
Login
Opinions about an article or post go here.
Opinions about an article or post
We at Game8 thank you for your support.
In order for us to make the best articles possible, share your corrections, opinions, and thoughts about "Differences Between the Original and Remake" with us!
When reporting a problem, please be as specific as possible in providing details such as what conditions the problem occurred under and what kind of effects it had.