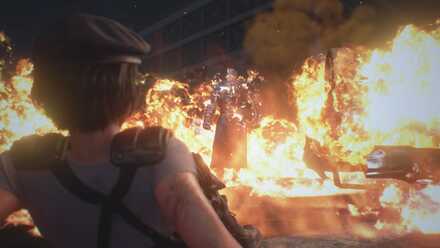 This is our review of Resident Evil 3 Remake (RE3). If you want to know what kind of game RE3 is, and you are wondering whether or not you should play Resident Evil 3, use our guide to help make your decision.

Fans of the original will surely enjoy 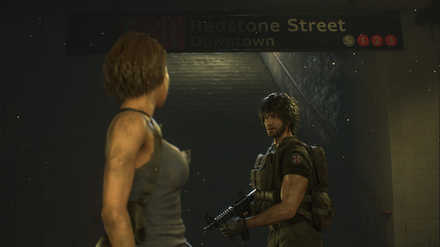 Resident Evil 3 is a remake of the game Resident Evil 3: Nemesis, which was released over 20 years ago. This remake is built totally fresh and uses new graphics and modern gaming mechanics to revitalize the game. The voices were totally redone, and sound was done via binaural recording to give the player a very immersive feel as they play.

★ Great for newcomers and long-time fans!

While paying respect to the original game, this remake offers new forms of action and changes to the story so that both newcomers and fans of the original can experience the new life this game breathes into the series (which is something Raccoon City desperately needs). 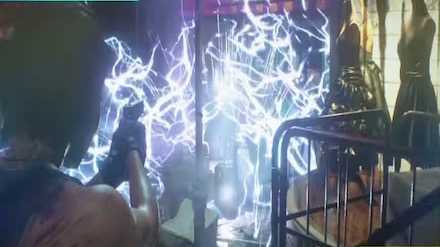 Modes of movement such as perfect dodging, which weren't in the original, can be used in this game. While old-school Resident Evil games had that trademark clunky movement, this remake is more action oriented in its movement, while still offering the excitement and thrills from the original.

On top of the Search Results explosive barrels found in the original, this game also has electric currents that are used to electrify enemies and allow you make a break for it.

Impressions From The RE3 Demo 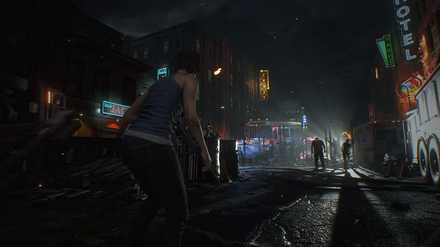 ★ Explore every tiny alley and room of Racoon City

Unlike the RE2 Demo, this game's demo had no 30 minute limit, so you can explore as much of the destroyed Racoon City as you want to. Modern graphics make Raccoon City look so expressive compared to what it looked like 20 years ago, to the point where both fans and newcomers will greatly appreciate the visuals.

★ Soundtrack from the original will take you back

The Soundtrack from the original Resident Evil 3 can be heard in the background, so if you were a big fan of the original, you will be easily reminded of that first time you played the original game all those years ago.

Constant fear of being followed 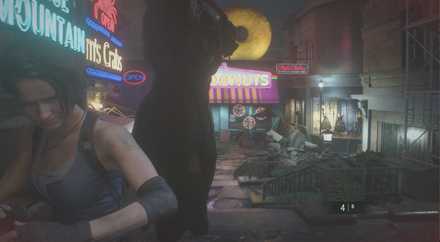 ★ Nemesis is always on your tail

In the demo, you have the chance to experience battling with Nemesis, the titular antagonist. Just like in the original, Nemesis will constantly follow you wherever you go, even if you leave an area, never giving you a chance to relax.

★ Even when you can't see him, the sound of his footsteps keep you on edge

The constant fear of Nemesis coming for you will keep you on edge, and the sound of his footsteps add so much suspense to this game. The writer of this piece played the game while wearing headphones and felt that the constant footsteps warning of Nemesis's arrival were chilling to the bone. The looming suspense and feeling that all of your running was futile made this game even creepier than the original.

Should You Play Resident Evil 3 (Demo)?

Play if you want to battle Nemesis

In the demo for RE3, you can try battling with Nemesis for yourself. You'll only be able to fight its first form, but if you can't pick up the full game just yet, definitely try and give this monster a run for his money.

Just like the dolls that could be found in the RE2 remake, there are bobbleheads to be found and destroyed in the demo of this game as well. By destroying all 20 of them, you'll be able to take part in a campaign for 100 Resident Evil Ambassador Points. Also, if you are looking for ways to get the most out of this version, definitely try and find them all!

Location of All Dolls (Bobbleheads)

Register as a member and get all the information you want. (It's free!)
Login
Opinions about an article or post go here.
Opinions about an article or post
We at Game8 thank you for your support.
In order for us to make the best articles possible, share your corrections, opinions, and thoughts about "Resident Evil 3 Review | Should You Play?" with us!
When reporting a problem, please be as specific as possible in providing details such as what conditions the problem occurred under and what kind of effects it had.