Early Game Rupee Farming Guide: How to Get Rupees Fast | Zelda: Breath of the Wild (BotW) 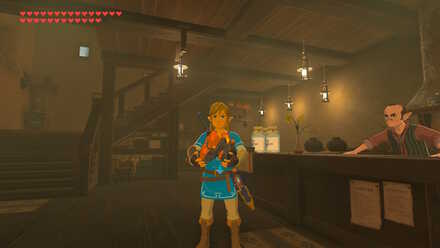 This guide will show you how to farm Rupees fast in the Legend of Zelda: Breath of the Wild (BotW). Read on to find out the best early game rupee farming locations in Hyrule.

Best way to get Rupees in Early Game 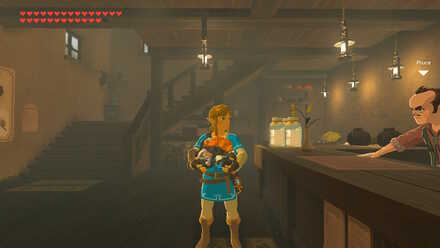 The best way to earn rupees early is by selling ore, such as Amber and Opal. Amber sells for 30 Rupees each while Opal sells for 60 Rupees a piece.

Although these ores are used to upgrade certain gear and create jewelry items, they are very easy to replenish as they are very common drops from Ore Deposits and Pebblits. As long as you're actively mining ore, you'll always have some left for upgrading! 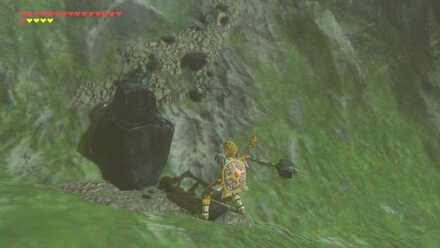 Ore Deposits are a common sight on mountainsides. A good strategy to locate them is to climb up to a high location and glide near mountainous areas. You can easily spot these deposits as they give off a faint glimmer.

Just like the smaller Stone Plebbits, Stone Taluses drop ore when defeated. These include Amber and Opal, as well as the rarer Ruby gemstones. 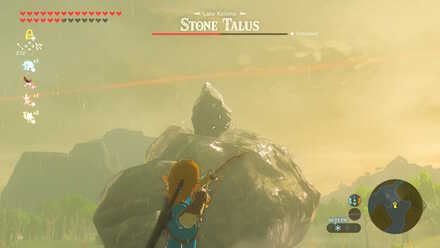 Although Stone Taluses appear intimidating, they have an easy to exploit weakness - the Ore Deposit located on its back or the top of its head. This is its weakpoint and causes the Stone Talus to stagger when hit.

The best weapon to use against Stone Taluses is the Iron Sledgehammer as it does better damage to the Ore Deposit than Link's other early game weapons. One spawns at the Foothill Stable close to the cooking pot near some red rocks. 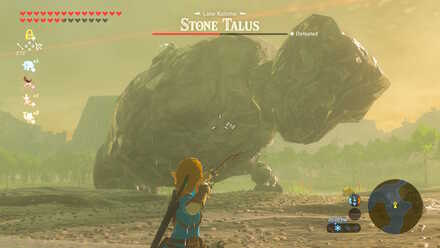 You can find one Stone Talus in the Great Plateau near Lake Kolomo, and several are located in the nearby East Necluda Region, such as in the Deya Village Ruins.

For those willing to travel a bit farther, there's one Stone Talus past the Tabantha Tower before reaching the cliffs. This is tougher than the Stone Taluses in the earlier areas but has the chance to drop Diamonds.

Like all enemies, Stone Taluses will respawn during a Blood Moon so farming them early in the game is definately possible! 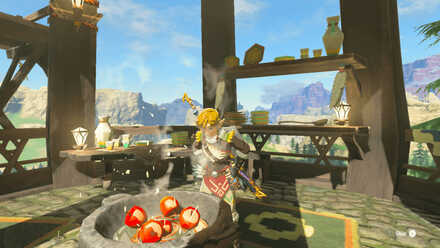 You'll most likely have a generous stock of apples after leaving the Great Plateau. Instead of throwing them away or feeding them to your horse, you can cook five of them to create a Simmered Fruit dish, which you can then sell for 50 Rupees. 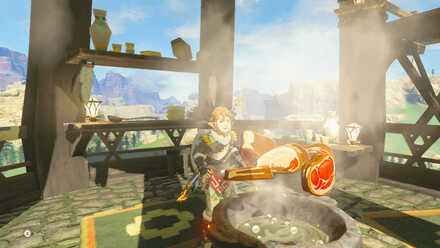 Both Raw Prime Meat and Raw Gourmet Meat have a chance to drop from large animals, such as Deer, Wolves, Red-Tusked Boar, and Bears. 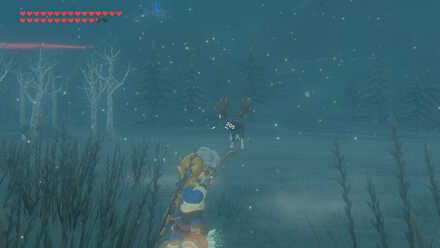 As a general rule, animals that you encounter in colder regions have a higher chance to drop Raw Gourmet Meat. These incude Cold-Footed Wolves, Moose, and Rhinoceroses, which you can find in the Hebra Mountains in the Hebra Province. 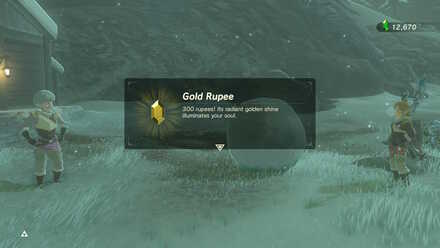 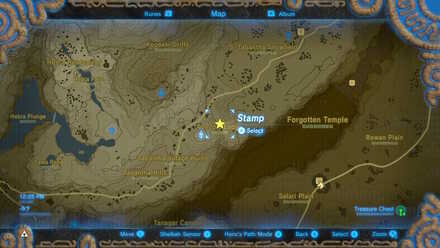 Pondo's Lodge is located in the Hebra province. To go here, fast travel to Hebra Tower and travel northeast. It is very near the tower so spotting it from above is easy. Be sure to equip your Snowquill Set so you won't be cold. If you don't have the complete set yet, just equip a fire weapon and you're good to go. 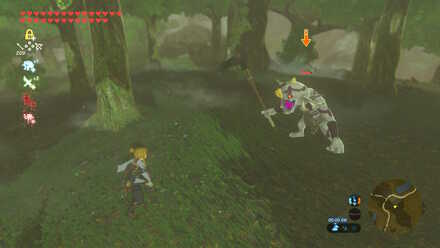 Silver versions of the monsters that you will encounter will start appearing after doing enough story quests, though you can speed up the process by killing more enemies - the more enemies you kill, the higher the chance for these stronger varaints to spawn. Silver monsters are tougher than their regular counterparts, have more health, and often employ effective combat strategies against you.

All silver monsters,from the Bokoblins to the Lizalfos, drop stronger weapons and rare gemstones such as Rubies, Sapphires, and even Diamonds!

For those playing the game in the Master Mode Difficulty, Golden Monsters represent the strongest variants of enemies Link will encounter throughout Hyrule. Like their silver counterparts, they have the chance to drop rare ores and gemstones. 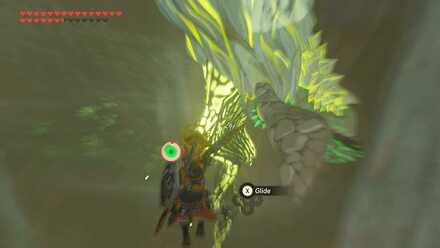 Farosh is one of the three dragons that you may encounter in the game. Referred to in-game as a spirit of lightning, it's arrival is accompanied by lightning that causes updrafts when it strikes a patch of grass.

This dragon is arguably the easiest one to farm out of the three as it often spawns in areas with a lot of grass and high ground. The best location to farm Farrosh is in Riola Spring by teleporting to the Shoda Sah Shrine. It's not uncommon to encounter Farrosh flying upwards as you glide down from the waterfall where the shrine is located.

Another good location to wait and farm Farrosh is on the Bridge of Hylia. Climb one of the southern towers on the bridge and wait for Farrosh to pass by.

In order for us to make the best articles possible, share your corrections, opinions, and thoughts about 「Early Game Rupee Farming Guide: How to Get Rupees Fast | Zelda: Breath of the Wild (BotW)」 with us!