Shrines Map and All Shrine Locations | Zelda: Breath of the Wild (BotW) 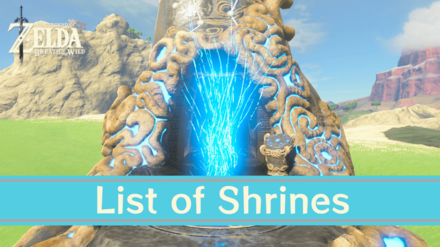 This is a list of all shrines found in The Legend of Zelda: Breath of the Wild (BotW). Here you can find a map of all shrines and locations, as well as shrine locations by region and DLC quests.

Map of All Shrines 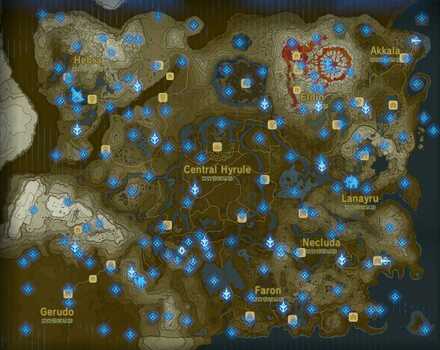 How Many Shrines Are There in BotW?

This excludes the four Divine Beasts, which are essentially much larger shrines.

All Shrines by Tower Region 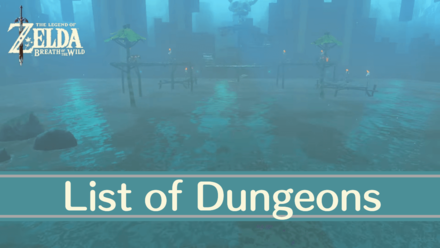 Does anyone else leave the treasure chests in the shrines and go back when want that treasure (weapon)?

Register as a member and get all the information you want. (It's free!)
Login
Opinions about an article or post go here.
Opinions about an article or post
We at Game8 thank you for your support.
In order for us to make the best articles possible, share your corrections, opinions, and thoughts about "Shrines Map and All Shrine Locations" with us!
When reporting a problem, please be as specific as possible in providing details such as what conditions the problem occurred under and what kind of effects it had.