This page will show you the tier list ranking of all the Brawlers (Characters) in Brawl Stars. Find out who are the best characters as of October 2021 by reading on! 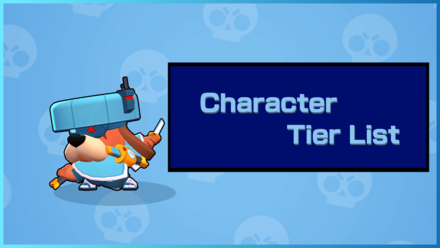 This page will show you the tier list ranking of all the Brawlers (Characters) in Brawl Stars. Find out who are the best characters as of October 2021 by reading on!

Note: The ratings for the upcoming brawlers are subject to change, as their stats, skills, and abilities are still unavailable in the game. 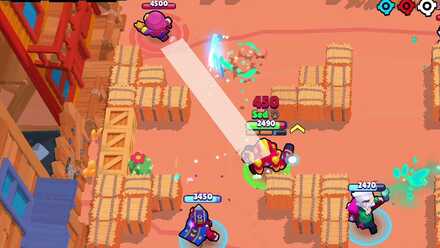 We made this list on how well a character can perform in team and solo matches, how well they do their role, and how strong they can get with their Star Powers and Gadgets. Additionally, we disregarded their rarity and how easy you can get them in making this list.

See more comments (49 Comments)
Opinions about an article or post

In order for us to make the best articles possible, share your corrections, opinions, and thoughts about 「Character Tier List | Best Brawlers 2021 | Brawl Stars」 with us!