This page will show you all about Nita, a character in Brawl Stars. Read on to learn Nita's stats, attacks, gadgets, star powers, skins, best maps, and how to use her!

This page will show you all about Nita, a character in Brawl Stars. Read on to learn Nita's stats, attacks, gadgets, star powers, skins, best maps, and how to use her!

Nita sends forth a shockwave, damaging enemies caught in the tremor

Note: This is the stat of Rupture at Power Level 1.

Nita summons the spirit of Big Baby Bear to hunt down her enemies.

Note: This is the stat of Overbearing at Power Level 1.

How to Use Nita

Keep a close distance to enemies 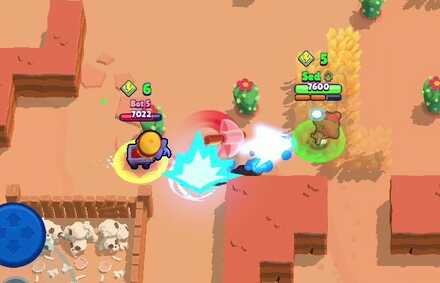 Nita is most effective when she's close to the enemies, as her attack can't reach too far. Try to get close to them by hiding in bushes or using the walls to your advantage.

Stay near your Bear 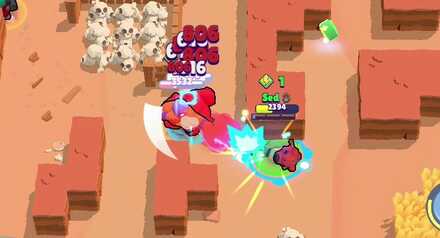 Whenever you summon your Bear, try to stay near it as it will be easier to get close and damage your opponents. Your Bear is also capable of being a shield because of its high HP, so try to hide behind it when you need it! 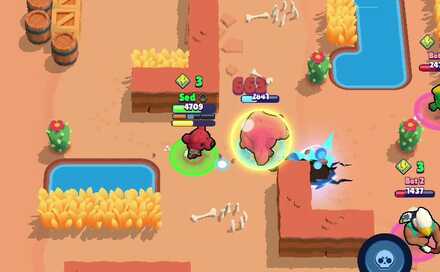 All of Nita's Gadget buffs her Bear, so just choose whichever you think can help you the most in battle. Use Faux Fur Gadget if you want the Bear to take on more attacks as it gives a shield to it. And use the Bear Paws Gadget if you always want to go for the kill, for it stuns enemies for a couple of seconds if it hits. 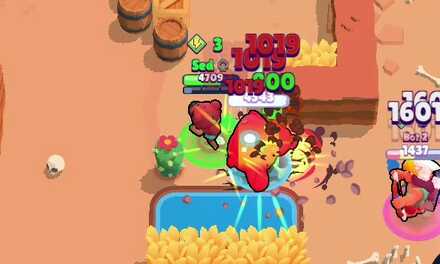 Same with Nita's Gadgets, her Star Powers gives a buff to her Bear as well. Choose the Bear with Me Star Power if you want to survive longer in a fight, as it can heal both you and your Bear when the two of you deals damage. It works well with her Faux Fur Gadget. Nita's Hyper Bear is for players that play aggressively in a match, for it will increase the attack speed of the Bear. It's also a good pair for her Bear Paws to deal a ton of damage and possibly kill an enemy.

In order for us to make the best articles possible, share your corrections, opinions, and thoughts about 「Nita Stats, Skills, and Skins | Brawl Stars」 with us!