How to Win in Brawl Events | Brawl Stars 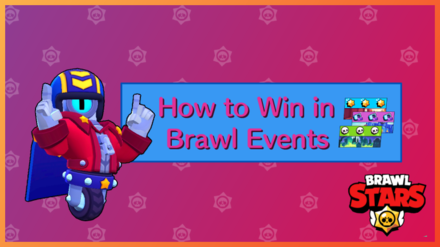 Brawl Events are the events that players can use to gain trophies, earn tons of Tokens, or get Power Play Trophies in Brawl Stars. Each one of the Brawl Events has different objectives to fulfill to win the match.

How to Win in Brawl Events 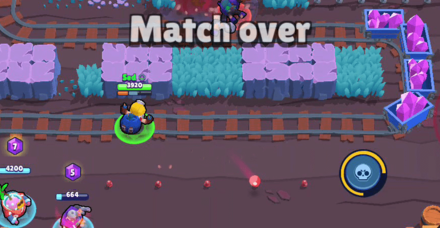 There will be gems that will spawn in the middle of any map in a Gem Grab event. Collect them by getting close to them and be careful doing it, as your opponents will surely stop you from getting them. Your team must obtain a total of 10 gems and survive for 15 seconds to achieve victory! 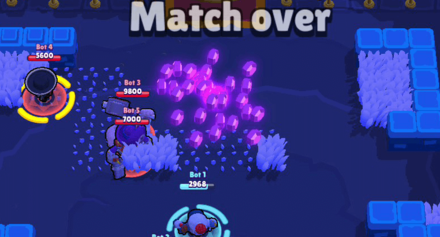 Each team has a Safe on the map and is usually near their spawn location. Attack and destroy the opposing team's Safe, and prevent them from destroying your team's safe before the timer ends to win the match. 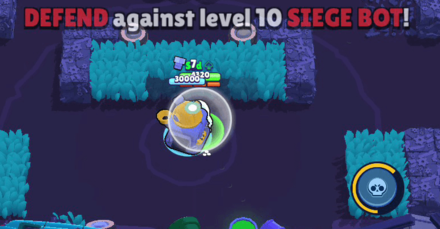 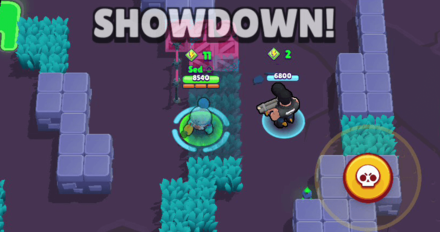 To win a match in a Showdown event, you or your team needs to be the last Brawler on the map. Make your Brawler stronger by destroying crates or killing enemies and get the Power Up Cells they drop. Hunt all of your enemies down once you have collected enough Power Up Cells. Just be watchful that a poison cloud will start closing in to damage all Brawlers caught by it and to make the area smaller as time passes by.

Capture all the Hot Zone to win in a Hot Zone event. You can start capturing a Hot Zone just by standing on the circle. If no team has captured all the Hot Zones before the timer runs out, the winner will be the one who has the highest capture percentage. 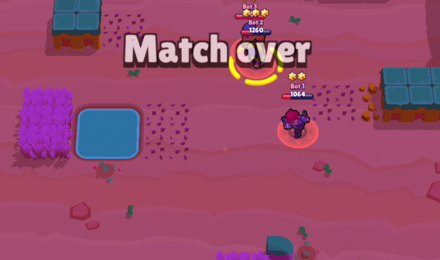 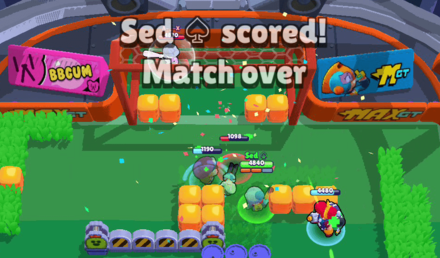 Carry the ball to the opposing side and shoot it on their goal to earn a score. The first team to score two points wins the match. You will go into overtime if both teams manage to get the same score, and the playing field will clear out in the process. If both teams still have the same score even after the overtime, no one will earn or lose trophies as it will result in a tie.

In order for us to make the best articles possible, share your corrections, opinions, and thoughts about 「How to Win in Brawl Events | Brawl Stars」 with us!