This page will show you all about Emz, a character in Brawl Stars. Read on to learn Emz's information and stats, attacks, gadgets, star powers, skins, best maps, and how to use Emz!

This page will show you all about Emz, a character in Brawl Stars. Read on to learn Emz's information and stats, attacks, gadgets, star powers, skins, best maps, and how to use Emz!

Emz gives you a blast of her hair spray! It's strong enough to melt your face.

Note: This is the stat of Spray at Power Level 1.

Emz creates a cloud of toxicity around herself, slowing down the movement of enemies and damaging them.

Note: This is the stat of Caustic Charisma at Power Level 1.

How to Use Emz 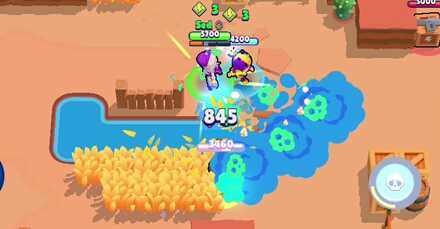 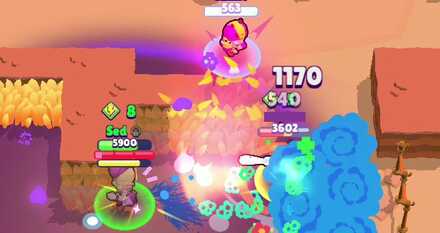 Don't selfishly use your Super to kill your enemies. You can also use it to save your teammates if your enemies are trying to kill them. It will be easier to get or defend an objective most of the time when your teammates are alive, so help them survive as well! 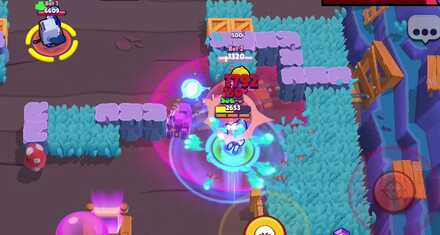 Emz's only Gadget - Friendzoner, is very useful in the battle. It pushes back enemies while dealing a small amount of damage, which can help her survive a sudden attack from an enemy. 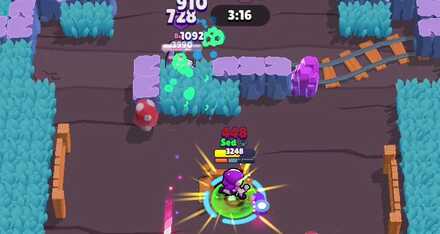 If you want to maximize Emz's damage to the highest, it would be better to equip her with Bad Karma star power. It increases enemies' damage taken by 25% on each hit. But if you want her to survive more in a match, the best star power for her is the Hype, as it can heal her whenever her Super hits an opponent.

Register as a member and get all the information you want. (It's free!)
Login
Opinions about an article or post go here.
Opinions about an article or post
We at Game8 thank you for your support.
In order for us to make the best articles possible, share your corrections, opinions, and thoughts about "Emz Stats, Skills, and Skins" with us!
When reporting a problem, please be as specific as possible in providing details such as what conditions the problem occurred under and what kind of effects it had.