How to Get Brawlers (Characters) | Brawl Stars

This article is a guide on how to get Brawlers (Characters) in Brawl Stars. To know where to get them in the game, read on. 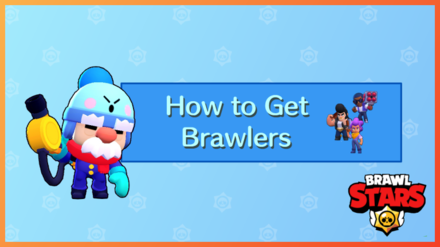 This article is a guide on how to get Brawlers (Characters) in Brawl Stars. To know where to get them in the game, read on. 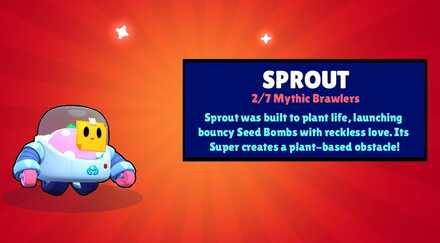 Brawlers are characters in the game that you'll use to participate in event battles against other players. Each Brawler has its role and characteristics that distinguish their differences from each other.

They can also vary from Chromatic, Legendary, Mythic, Epic, Super Rare, and Rare — with Rare being the lowest rarity and Chromatic being the highest rarity.
List of All Characters

How to Get Brawlers

Your chances of getting a Brawler will increase each time a Brawl Box does not contain any Brawlers, and that is because of the Luck System. However, it will reset back to zero if you get a Brawler in a Brawl Box.
How to Get a Brawl Box 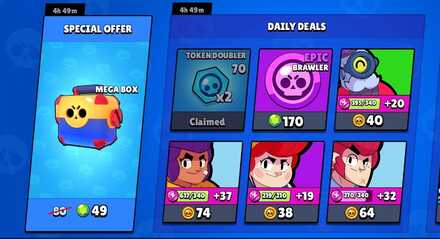 There will be times that a random Brawler (depending on the rarity) will be available in the Shop. You can only get them by purchasing them using gems in the game.

To learn how to get gems in the game, visit this link below!
How to Get Gems 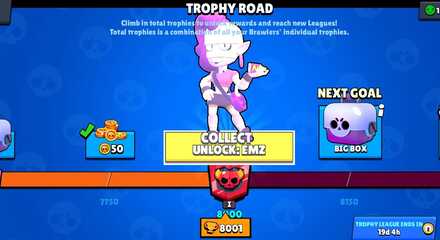 You can get a free Brawler by reaching a specific number of Trophies. Earn Trophies by winning in battles and get Brawlers as rewards!

How to Get Trophies 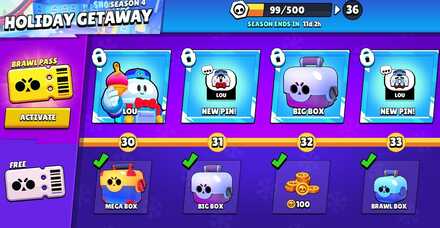 In order for us to make the best articles possible, share your corrections, opinions, and thoughts about 「How to Get Brawlers (Characters) | Brawl Stars」 with us!