This page will show you all about Belle, a character in Brawl Stars. Read on to learn Belle's stats, attacks, gadgets, star powers, skins, best maps, and how to use her!

This page will show you all about Belle, a character in Brawl Stars. Read on to learn Belle's stats, attacks, gadgets, star powers, skins, best maps, and how to use her!

Belle shoots a long range Electro-Bolt, dealing damage to any target hit. After a short delay, the bolt will jump to any nearby target, deal damage and jump to the next one until there are no valid targets in range.

Note: This is the stat of Shocker at Power Level 1.

Belle fires a spotting shot that marks any opponents it hits. The marked opponent takes extra damage from any source. Only one target can be marked at a time.

Note: This is the stat of Spotter at Power Level 1.

How to Use Belle

Keep away from enemies 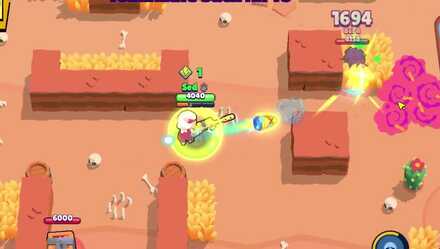 Belle is one of the Brawlers that has a low amount of health. It is better to keep away from your enemies and focus on hitting them from afar. This will also put Belle in an advantage for she has a very long range. 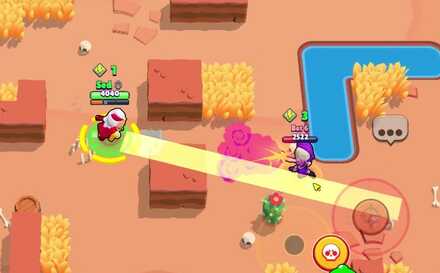 Use your Super on enemies, especially on Heavyweight Brawlers, to chip their HP down faster before they can get close to your team. Belle's Super doesn't go off as long as the enemy is alive, so you can also save it up and use it again when your target priority respawns! 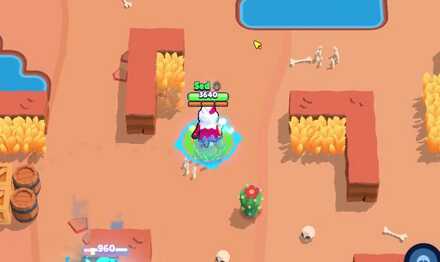 Nest Egg Gadget is good for keeping enemies away from Belle. It damages them and slows them down if they got near it, making them an easy target for Belle and her team. One more good thing about this Gadget is that you can place all three of them in the field! 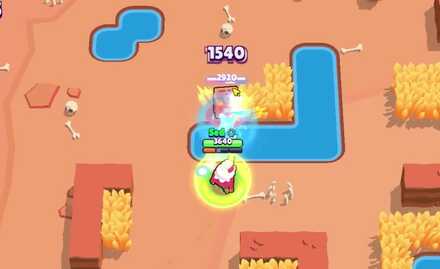 Though Belle is a Sharpshooter Brawler, her Star Powers don't give a buff to her attacks. Her Positive Feedback gives her a shield whenever she hits an opponent, while the Grounded Star Power only prevents them from reloading for 3 seconds duration.

Register as a member and get all the information you want. (It's free!)
Login
Opinions about an article or post go here.
Opinions about an article or post
We at Game8 thank you for your support.
In order for us to make the best articles possible, share your corrections, opinions, and thoughts about "Belle Stats, Skills, and Skins" with us!
When reporting a problem, please be as specific as possible in providing details such as what conditions the problem occurred under and what kind of effects it had.