This page will show you all about Frank, a character in Brawl Stars. Read on to learn Frank's stats, attacks, gadgets, star powers, skins, best maps, and how to use him!

This page will show you all about Frank, a character in Brawl Stars. Read on to learn Frank's stats, attacks, gadgets, star powers, skins, best maps, and how to use him!

Franks takes a while to wind up his hammer blow, but the hit is so hard it sends a shockwave.

Note: This is the stat of Hammer Hit at Power Level 1.

Frank's greatest hit sends a shockwave that destroys environment and stuns enemies for a while.

Note: This is the stat of Stunning Blow at Power Level 1.

How to Use Frank

Go near your enemies 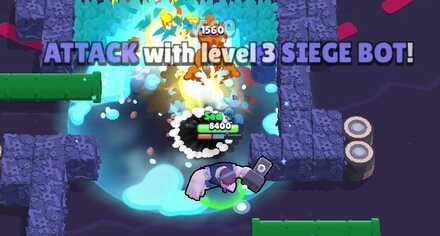 Try to get to your enemies as close as possible to hit them. All of Frank's attacks have a delay, so just being in range won't hit your enemies, especially if they're moving. You can use the bushes and walls in the areas to get near them!

Frank has the highest health in the game. Make good use of that by staying in front to intercept and face enemies. It will also give your allies more space to move in, maximizing their capabilities in a battle.

Use Super to stun enemies

It will be easier for you and your teammates to kill enemies when they're not moving. Help out your team by stunning enemies with your Super and kill them all at once! 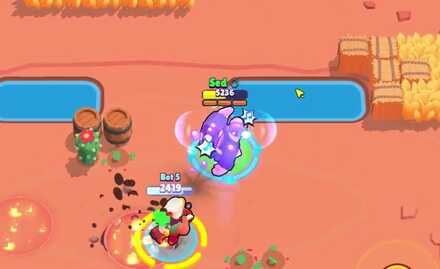 Frank's Gadgets are both helpful in battle. His Active Noise Cancelling is good for tanking attacks that have knockbacks, slow, or stuns. And his Irresistible Attraction hooks all enemies hit by his attack while it's active, making it much easier to kill. Select whichever one you got and what matches your playstyle more! 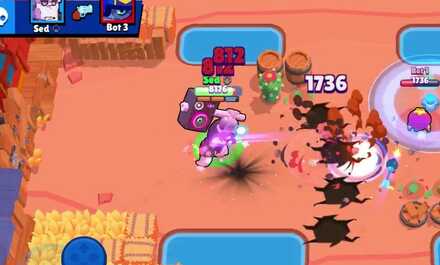 Register as a member and get all the information you want. (It's free!)
Login
Opinions about an article or post go here.
Opinions about an article or post
We at Game8 thank you for your support.
In order for us to make the best articles possible, share your corrections, opinions, and thoughts about "Frank Stats, Skills, and Skins" with us!
When reporting a problem, please be as specific as possible in providing details such as what conditions the problem occurred under and what kind of effects it had.