This page will show you all about Darryl, a character in Brawl Stars. Read on to learn Darryl's stats, attacks, gadgets, star powers, skins, best maps, and how to use him!

This page will show you all about Darryl, a character in Brawl Stars. Read on to learn Darryl's stats, attacks, gadgets, star powers, skins, best maps, and how to use him!

Note: This is the stat of Double Deuce at Power Level 1.

Darryl rolls forward inside his barrel, knocking back enemies and bouncing off walls. His Super recharges over time!

Note: This is the stat of Barrel Roll at Power Level 1.

How to Use Darryl 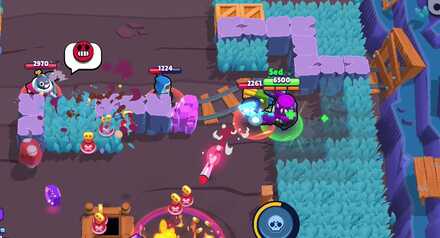 To use Darryl's combat capabilities to the fullest, get near to enemies, and attack them. Darryl can deal tons of damage as long as he gets close to his enemies. You can use the bushes or walls in the area or wait for his Super to charge fully and use it to get to them. 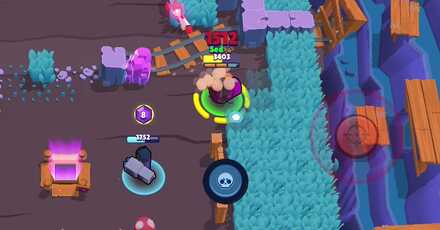 Darryl's Super charges automatically over time. You can wait it out to make a grand entrance instead of walking straight for your enemies. You can use Darryl's Super to get across waters, as an escape mechanism, or get close to enemies. It also bounces off walls and can hit enemies multiple times. 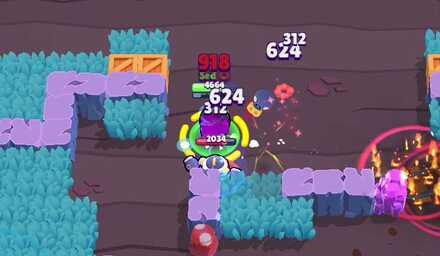 As a Heavyweight Brawler, you should always get in front to prevent your enemies from killing your shooters in the team. It won't be much of a threat to Darryl, as his Super also charges fast, and he can use that to escape death. 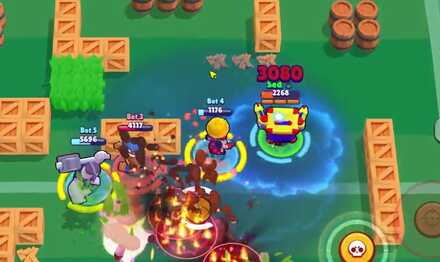 Darryl's Gadgets work well with his Super. The Recoiling Rotator deals damage while recharging his Super when it hits, and the Tar Barrel slows down enemies within range. Choose whatever works well with how you play Darryl! 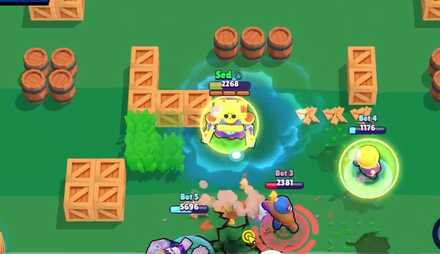 Both Darryl's Star Powers give him buff whenever he uses his Super. If you want to stick to your role as the team's tank, the better choice would be the Steel Hoops, as it decreases his damage taken for a short time. But if you want to be a ball of destruction, pick the Rolling Reload to increase his reload speed by 2 times.

Register as a member and get all the information you want. (It's free!)
Login
Opinions about an article or post go here.
Opinions about an article or post
We at Game8 thank you for your support.
In order for us to make the best articles possible, share your corrections, opinions, and thoughts about "Darryl Stats, Skills, and Skins " with us!
When reporting a problem, please be as specific as possible in providing details such as what conditions the problem occurred under and what kind of effects it had.