This page will show you all about Mortis, a character in Brawl Stars. Read on to learn Mortis's stats, attacks, gadgets, star powers, skins, best maps, and how to use him!

This page will show you all about Mortis, a character in Brawl Stars. Read on to learn Mortis's stats, attacks, gadgets, star powers, skins, best maps, and how to use him!

Mortis dashes forward with a sharp swing of his shovel, creating business opportunities for himself.

Note: This is the stat of Shovel Swing at Power Level 1.

Mortis calls forth a swarm of vampire bats that drain the health of enemy brawlers while restoring his. Creepy!

Note: This is the stat of Life Blood at Power Level 1.

How to Use Mortis

There are several ways to use Mortis' Normal Attack in a battle. You can use it to chase enemies, escape from them, evade their attacks, or get to the objectives fast. Using it at the right moment and situation will increase your chances of winning a match! 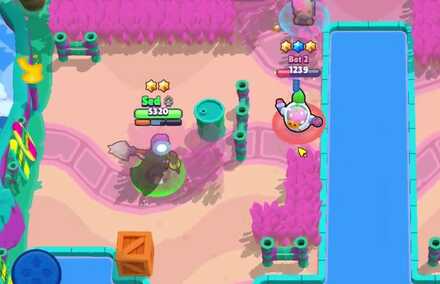 Mortis is a bad match-up against Heavyweight Brawlers, as they have high health, and it's harder for him to kill them. Target low-health Brawlers instead to ensure the kill and help your teammates lessen the number of attacks against them.

Use Super only when necessary 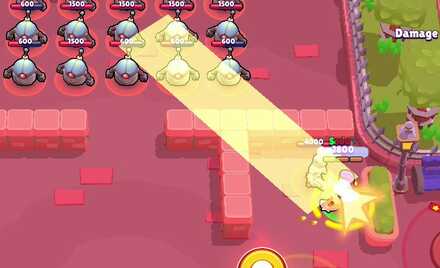 Only use Mortis' Super when he's about to die to recover health or to secure a kill in a battle. It will increase his chances of surviving a fight by doing so. We also recommend aiming it to hit multiple enemies at once!

Because of the Season 8 update, Mortis now have a Dash Passive (Coiled Snake effect) that recharges if his attack charge is at max. It now gives players with a low-level Mortis to keep up with other Brawlers in the game. 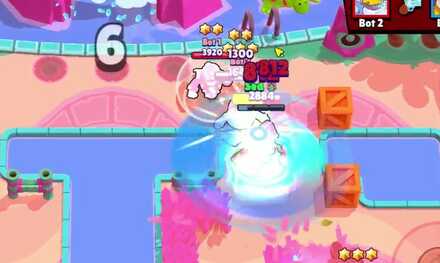 Mortis Normal Attacks aren't enough to kill a Brawler with Heavyweight-like health or Heavyweight Brawlers themself. His Gadgets can help him out make it an even footing against them. His Combo Spinner Gadget can deal damage in a small radius near him, making it a good killing shot to use when you used up all your attack charges. And his Survival Shovel increases his reload speed for a short while, which can help him attack more, and possibly kill an enemy he caught in range. 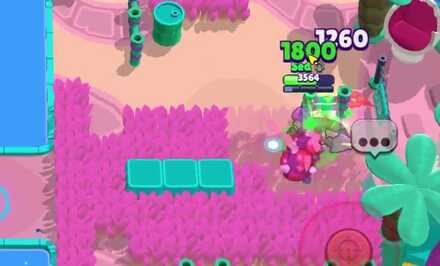 All of Mortis's Star Powers increase his survivability in a battle. His Creepy Harvest Star Power heals him each time he kills an enemy, making it the best Star Power for continuous killing in a match.

Mortis's Coiled Snake has been reworked. It now decreases the time for his Dash Passive to charge in a match. You can now use it to move around the map even more and outplay your enemies.

In order for us to make the best articles possible, share your corrections, opinions, and thoughts about 「Mortis Stats, Skills, and Skins | Brawl Stars」 with us!