This page will show you all about Bo, a character in Brawl Stars. Read on to learn Bo's stats, attacks, gadgets, star powers, best maps, skins, and how to use him!

This page will show you all about Bo, a character in Brawl Stars. Read on to learn Bo's stats, attacks, gadgets, star powers, best maps, skins, and how to use him!

Bo realeses a trio of exploding arrows, tearing up enemies like an eagle's talons.

Note: This is the stat of Eagle-Eyed at Power Level 1.

Bo hides explosive traps in the ground. When triggered by an enemy, the traps explode after a short delay, knocking back and damaging enemies.

Note: This is the stat of Catch a Fox at Power Level 1.

How to Use Bo

Good at close-range and long-range fights 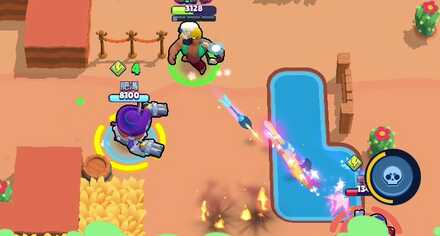 Bo can handle close-range or long-range fights because of his attack damage and health. He has a high health and damage that can let him fight in mostly any possible situations.

Bo has a unique Normal Attack compared to other Brawlers. It can cover a wide range or can go in a straight line depending on the direction you're going when attacking. 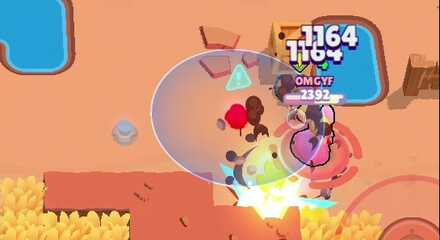 Whenever your Super is ready, place it to where enemies will most likely to go to damage them. It can help you and your team take control certain parts of the map, so be sure to do it! 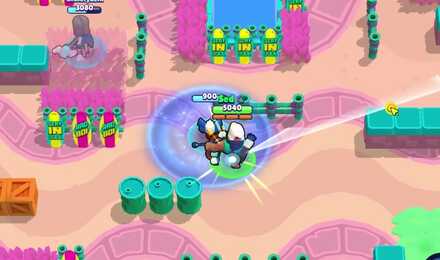 Bo's Super Totem is the best Gadget for him. It helps charge his and his teammates Super without attacking. His Tripwire Gadget, however, is not a good choice as enemies will most likely be aware where his traps will be placed, and you have to constantly watch it. 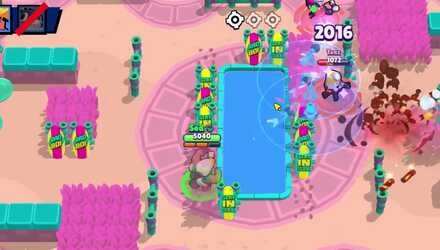 It's good to have both Bo's Star Power when he's already maxed out. Both of them provide more help depending on the map you want to take on. Circling Eagle is good for maps with lots of bushes like Snake Prairie, for example. His Snare a Bear Star Power is good on maps with lots of walls or open areas, as it can stun enemies, which gives you more time to attack and hit them.

In order for us to make the best articles possible, share your corrections, opinions, and thoughts about 「Bo Stats, Skills, and Skins | Brawl Stars」 with us!