This page will show you all about Carl, a character in Brawl Stars. Read on to learn Carl's stats, attacks, gadgets, star powers, skins, best maps, and how to use him!

This page will show you all about Carl, a character in Brawl Stars. Read on to learn Carl's stats, attacks, gadgets, star powers, skins, best maps, and how to use him!

Carl throws his Pickaxe like a boomerang. After he catches the returning Pickaxes, he can throw it again.

Note: This is the stat of Pickaxe at Power Level 1.

Carl goes into a crazy spin for a few seconds, flailing around and damaging nearby opponents.

Note: This is the stat of Tailspin at Power Level 1.

How to Use Carl

Carl only has 1 Attack Charge

There is only one attack charge Carl has, and it will reload once his Pickaxe comes back to him. Make good use of each attack and hit multiple enemies at once! 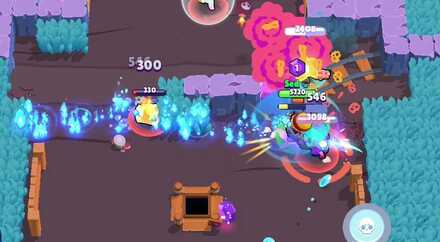 Use Carl's Super eficiently. You can use it to get near your enemies to kill them fast or you can use it to escape and survive a fight. His Gadgets also works well with his Super, so be sure to level him up to equip a Gadget to him! 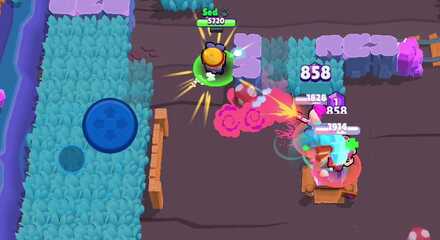 It will be hard to challenge Carl in a shootout with a cover on his side. You should take advantage of the walls and bushes in the area to hit your opponents without getting hurt by them! 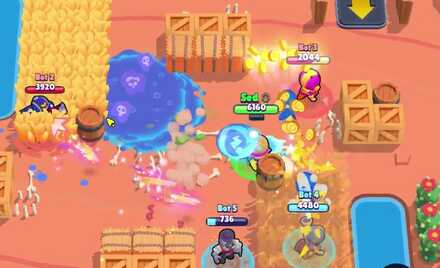 Both of Carl's Gadget goes well with his Super. The Flying Hook Gadget lets him get close to enemies, while the Heat Ejector lets him drop a trail of fire behind him when used. But in terms of helpfulness, Flying Hook is the best choice as it can also get you out of sticky situations. 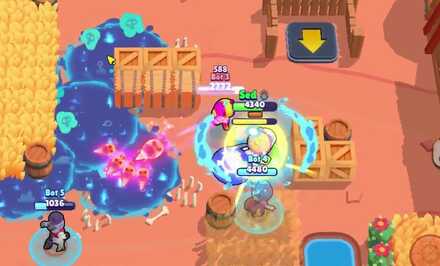 You can either buff Carl's Normal Attack or Super depending on the Star Power you choose. If you're more comfortable using his attack, Power Throw is the best Star Power you can get for him. It makes his pickaxe travel faster and return faster when thrown. But you can pick the Protective Pirouette Star Power if you are more familiar with using his Super. It gives his Super a reduction shield if equipped.

In order for us to make the best articles possible, share your corrections, opinions, and thoughts about 「Carl Stats, Skills, and Skins | Brawl Stars」 with us!