This page will show you all about Mr. P, a character in Brawl Stars. Read on to learn Mr. P's stats, attacks, gadgets, star powers, skins, best maps, and how to use him!

This page will show you all about Mr. P, a character in Brawl Stars. Read on to learn Mr. P's stats, attacks, gadgets, star powers, skins, best maps, and how to use him!

Mr. P throws a heavy suitcase with angry intent. If the suitcase hits an obstacle or an opponent, it bounces over them, lands with a bang and deals area damage.

Note: This is the stat of Your Suitcase, Sir! at Power Level 1.

Mr. P deploys the home base for his robo-porters. He has reprogrammed the small penguin-head robots to attack and harass opponents (and unruly guests).

Note: This is the stat of Porters! Attack! at Power Level 1. 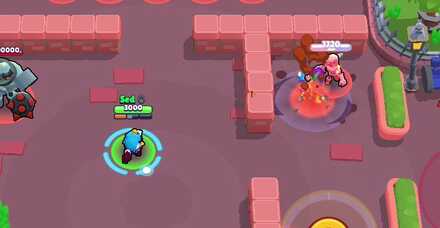 Mr. P's attacks can go over walls if they hit a wall or an enemy. Forcing a fight near covers will give an advantage to Mr. P, increasing your chances of winning the match!

Hide Super behind a cover 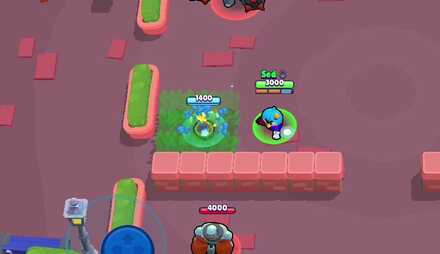 Always put your Super behind a cover to prevent it from getting destroyed in battle fast. Porters can help you out to distract your enemies and let them use one of their shots against your porters. 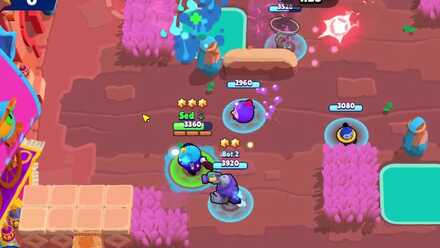 You can increase your fighting power in a match by equipping one of Mr. P's Gadgets. The Service Bell Gadget buffs the current porter (Robo Penguin) in the field, increasing its damage and health. It is great for letting the porter go in a fight first before you or anyone in your team.

His Porter Reinforcements Gadget, on the other hand, summons an extra porter on the field where his attack landed. This Gadget is good for distracting and forcing them to fall back, even if it's just a bit. 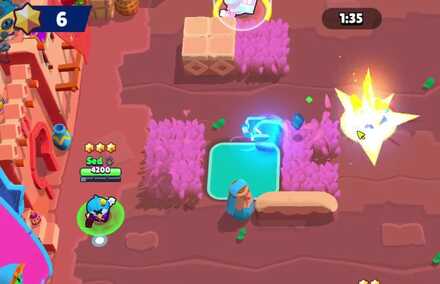 You can increase Mr. P's sharpshooter capabilities by using his Handle with Care Star Power. It makes his Normal Attack jump over and explode even without hitting a target or a wall. This Star Power gives him a bit of advantage over maps without much cover!

But you can also make Mr. P a summoner type of Brawler if you have his Revolving Door Star Power. It makes his Super spawns porters faster after the current one got defeated. It can help them find and damage enemies in the area. It also works well with both of his Gadgets.

In order for us to make the best articles possible, share your corrections, opinions, and thoughts about 「Mr. P Stats, Skills, and Skins | Brawl Stars」 with us!