What is Power League? | Brawl Stars

This article is a guide on the Power League game mode in Brawl Stars. Learn the rules, league ranks, and all available rewards by reading on! 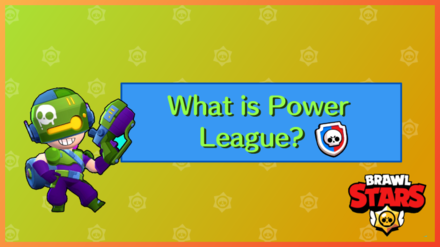 This article is a guide on the Power League game mode in Brawl Stars. Learn the rules, league ranks, and all available rewards by reading on! 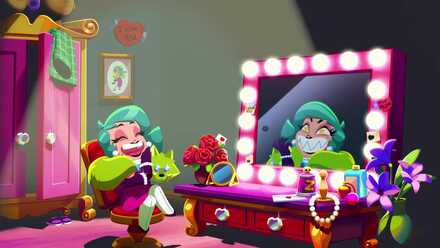 Season 8 is almost ending, and the update for the next season of Power League is already here! You can look forward to new rewards and maps this season. Try to rank higher before the current season ends to save some time ranking up next season as your rank will decay!

Patch Notes - Once Upon a Brawl Update 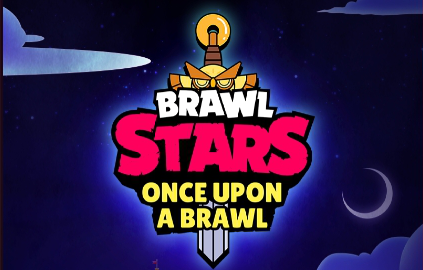 There are a few changes in Power League in Once Upon a Brawl update. You can get new player icons and skin will be available until this season ends.

What is Power League

Power League is a new competitive game mode that tests each player's skill in a Best of 3 format matches. You can either compete in a Solo Mode or Team Mode in Power League. Earn Star Points as rewards based on the highest rank you got at the end of each season!

There are two modes players can select when playing in Power League. Each mode has its rank and progression, so it is advisable to focus on one of them only to get into higher ranks faster!

If you don't have any friends to play with on Team Mode, visit our Friend Request Board now and start making friends!
Friend Request Message Board

You will drop down a rank depending on the highest rank you got in the Power League. Refer to the list below.

Rules & How to Play

In order for us to make the best articles possible, share your corrections, opinions, and thoughts about 「What is Power League? | Brawl Stars」 with us!