This page will show you all about Barley, a character in Brawl Stars. Read on to learn Barley's stats, attacks, gadgets, star powers, skins, best maps, and how to use him!

This page will show you all about Barley, a character in Brawl Stars. Read on to learn Barley's stats, attacks, gadgets, star powers, skins, best maps, and how to use him!

Barley lobs a bottle, breaking it on the ground.Enemies takde damage from the splash, and more damage over time if they stay in the puddle.

Note: This is the stat of Undiluted at Power Level 1.

Barley hurls a flurry of fiery bottles, covering a huge area in flames. This one's on the house!

Note: This is the stat of Last Call at Power Level 1.

How to Use Barley

Get behind a cover 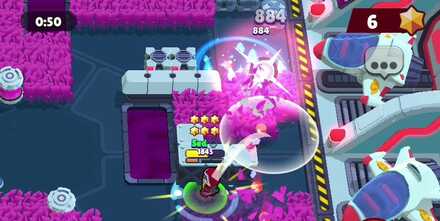 Barley is one of the Brawlers with low amount of health. Always get behind a cover when hitting enemies to avoid dying in battle. 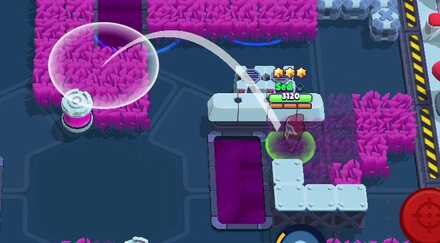 Take control on some parts of the area when in a match. Barley's attacks stays longer after dropping and it makes it easier to keep your enemies in certain parts of the map. 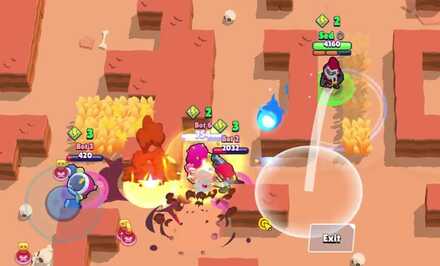 Barley's attacks have a long delay before hitting the ground. Predict where your enemies will go to adjust your attack and increase the chances of hitting them. 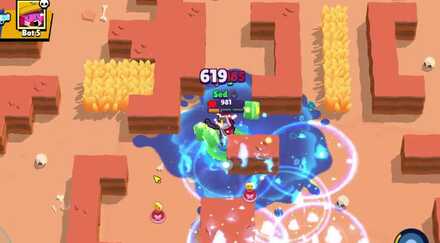 Both Barley's Gadgets are essential for his survival in a match. Sticky Syrup is his best defensive mechanism, especially for Brawlers with faster movement speed than Barley. Herbal Tonic is a good support for the team as it can heal them, and it works well with his Medical Use Star Power. 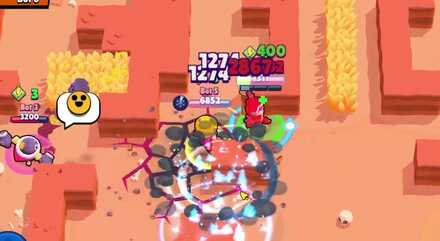 Barley's Star Powers are also helpful in battle. It doesn't matter much which one you use as both will help you without a doubt. But if you're looking for a more aggressive play, we highly recommend using the Medical Use, as it can heal you. So charging right on the enemies will help you survive their attacks if you have the Medical Use.

In contrast, if you just want to poke or prevent them from moving forward, it is better to use the Extra Noxious, as it will increase Barley's attack.

In order for us to make the best articles possible, share your corrections, opinions, and thoughts about 「Barley Stats, Skills, and Skins | Brawl Stars」 with us!