This page will show you all about Lou, a character in Brawl Stars. Read on to learn Lou's stats, attacks, gadgets, star powers, skins, best maps, and how to use him!

This page will show you all about Lou, a character in Brawl Stars. Read on to learn Lou's stats, attacks, gadgets, star powers, skins, best maps, and how to use him!

Barraging opponents with show cones, Lou can eventually freeze them in place for 1.5 seconds.

Note: This is the stat of Brain Freeze at Power Level 1.

Lou lobs a can of freezing cold syrup that creates an icy, slippery area on the ground. Very tough for his opponent's fancy footwork!

Note: This is the stat of Can-Do at Power Level 1.

How to Use Lou

Hit enemies as much as possible 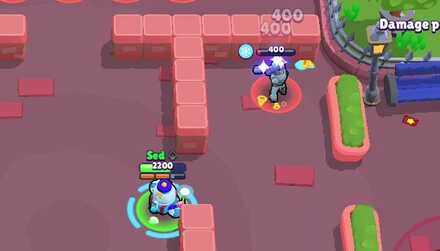 Lou's Normal Attacks can stun enemies if the freezing gauge is full. People will be stunned for one second, and any skill or attack they are casting will be interrupted. Being immobilized for a second in a match can lead to your death, so try to stun your enemies as much as possible! 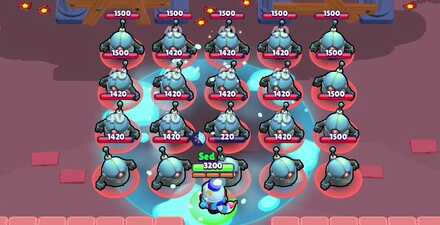 Always use your Super when there are enemies in range. It will help you and your team eliminate enemies with your Super, as it will disrupt their movements, and it will be easier to hit them. 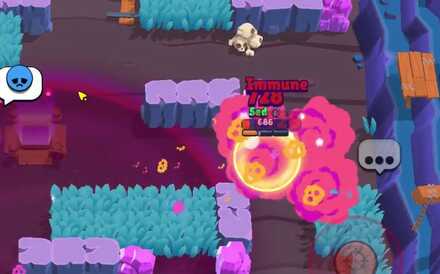 You can avoid certain death if you use Lou's Ice Block Gadget at the right time. It makes him immune to all damage for a second when used. It will also make him unable to move during that duration, so make sure not to use it on DPS attacks like Byron or Crow's poison.

Lou has a newly released Gadget, Cryo Syrup, which can instantly add in half the freezing meter of enemies inside his Super. It is best paired with his Supercool Star Power to immobilize them faster. 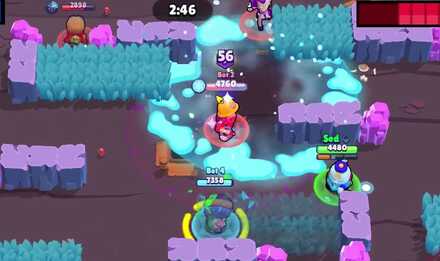 Lou's Star Powers increase his supporting prowess, both on offense and defense. His Supercool Star Power applies frozen debuff until the gauge is full to enemies inside his Super. It works like his Brain Freeze attack, which is good for subduing multiple enemies at once. The Hypothermia Star Power reduces enemies' reload speed by 50%. It is an excellent Star Power for dealing with Brawlers with a very fast reload speed, like Edgar.

In order for us to make the best articles possible, share your corrections, opinions, and thoughts about 「Lou Stats, Skills, and Skins | Brawl Stars」 with us!