This page will show you all about Tick, a character in Brawl Stars. Read on to learn Tick's stats, attacks, gadgets, star powers, skins, best maps, and how to use him!

This page will show you all about Tick, a character in Brawl Stars. Read on to learn Tick's stats, attacks, gadgets, star powers, skins, best maps, and how to use him!

Tick lobs a cluster of mines that separate before landing. The mines explode on contact with a target, or after a few seconds.

Note: This is the stat of Minimines at Power Level 1.

Tick detaches and launches his head. After landing, the head hops toward the nearest target and explodes on contact!

Note: This is the stat of Headfirst at Power Level 1.

How to Use Tick 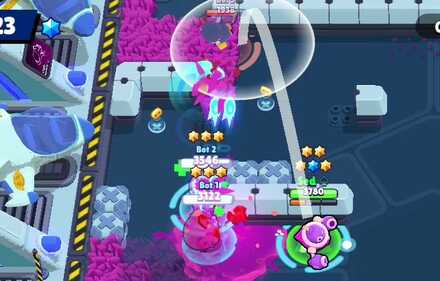 Take advantage of the covers in the area to damage enemies. Tick has very long-range attacks, and it goes over walls. Get behind a cover while attacking to utilize his capabilities fully without getting hit back by enemies. 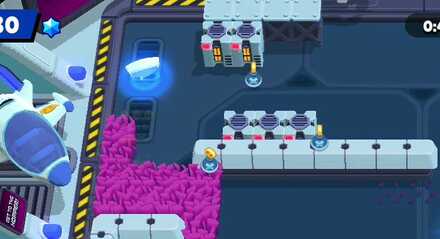 Tick's Minimines take at least a second before landing in the area, but it also stays for a while before vanishing. It is very effective to use when trying to control some parts of the map in a match.

Place Super behind a cover 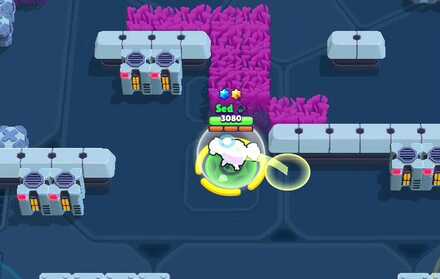 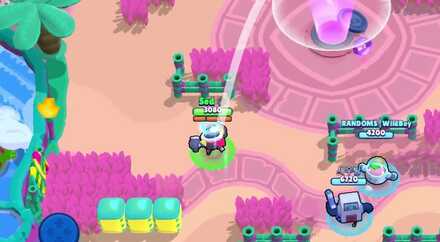 Both Tick's Gadgets are good on offense and defense. Mine Mania Gadget can help you prevent opponents from advancing towards Tick and dealing tons of damage. And Tick's Last Hurrah reduces the damage by half for a second while damaging and knocking back nearby opponents. 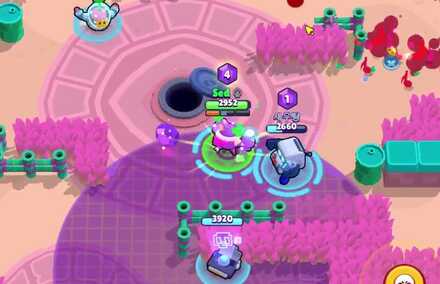 If you want Tick to keep on barraging enemies, it is better to get his Automa-Tick Reload as it increases his reload speed. It also a great pair to his Mine Mania Gadget.

In order for us to make the best articles possible, share your corrections, opinions, and thoughts about 「Tick Stats, Skills, and Skins | Brawl Stars」 with us!